Membership registration is required to use this service.

Is Taro Kobayashi famous in japan? I found him from the soundtrack of Kamen Rider Amazon and I've been listening to all of his song available on Spotify. I like his song very much. I found out that his live performance on youtube is quite limited. If available, do anyone knows where I can watch his live performance other than on YouTube? Additional question, what's his current project? And another question, is there other Japanese artist/band that have songs similar to Taro Kobayashi? 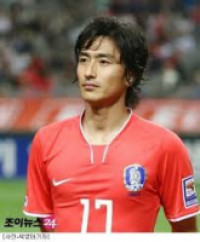 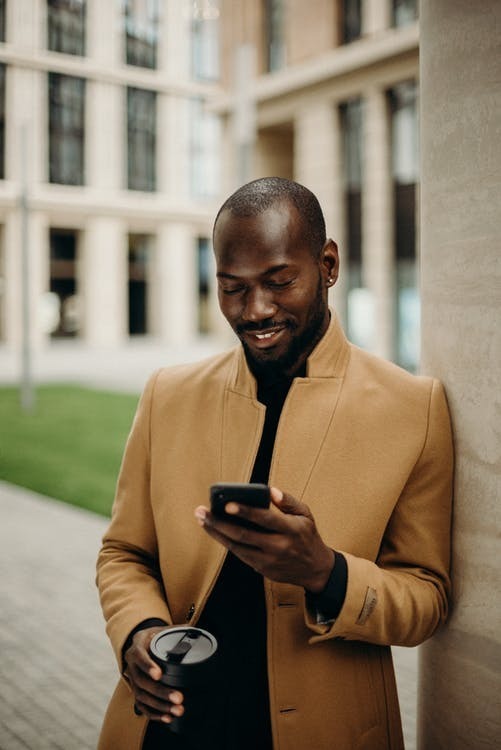 Why does everyone want to know my blood type 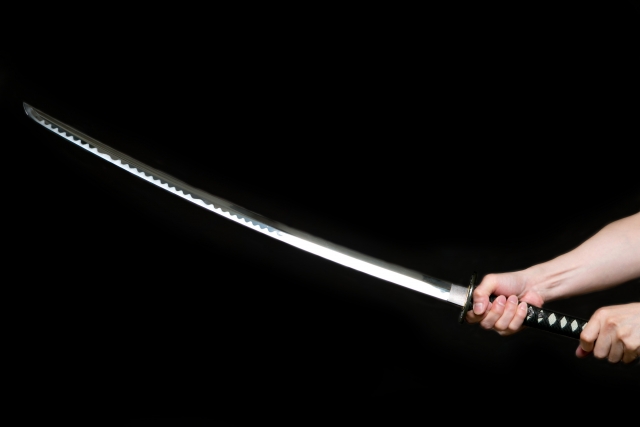 How long will Kimetsu no Yaiba be in theaters??? 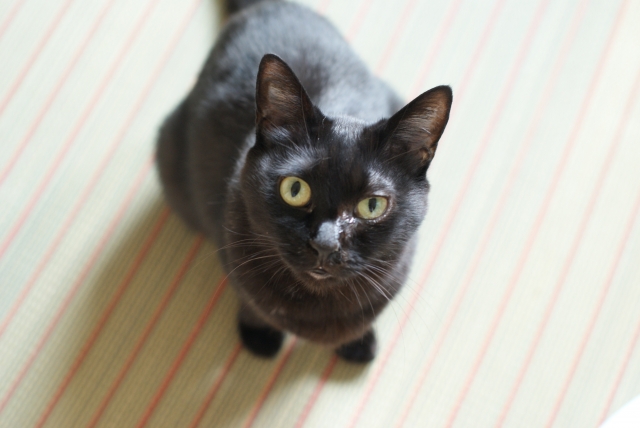 The question above made me wonder! I haven't seen it yet!!!