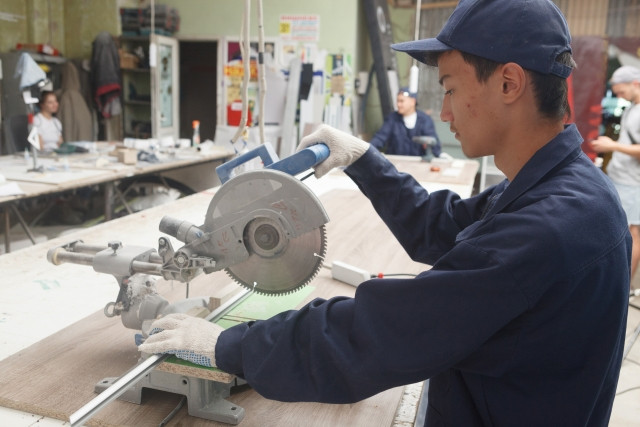 Advantages of Working as a Factory Worker in Japan

Factory workers in Japan have several advantages over those in many other countries, especially in the Middle East where thousands of Filipinos work. For Filipinos, these advantages include comparable or higher compensation packages and familiarity with Japanese culture, particularly in family cohesiveness, respect for elders and superiors, diligence and patience, among others.

The importance of factory work in Japan

If there is a job in the world that is most in demand, it is that of a factory worker – or what the Japanese call kojo rodo-sha. This fact began since the time of the start of the Industrial Revolution. Although a relative latecomer in the scene compared to many western nations, Japan has made up for it by leading the Asian nations in the post-Industrial-Revolution Era, through much of the Electronics Revolution Period and even now in the Information Technology Age. In spite of some slumps in the past, Japan has remained a strong source of high-quality consumer products, producing such great manufacturing names as National Panasonic, Yamaha, Toyota, Mitsubishi, Honda, Hitachi, Sony and so many others. 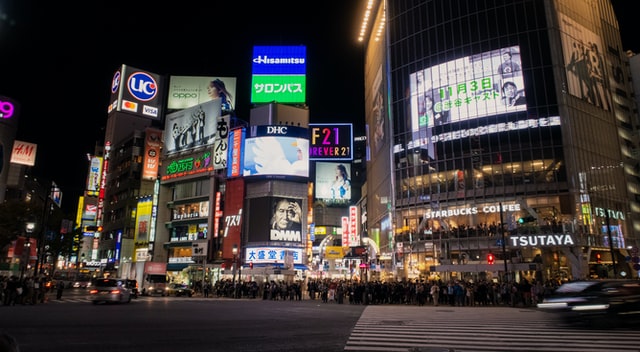 This modern Asian economic miracle could not have been possible without the priced traditional work ethic and the diligence of Japanese executives, managers and assembly-line workers. Excellence has propelled Japanese products into the world market because the overall manufacturing culture has deep roots in the Japanese historical and cultural adherence to discipline in the performance of tasks and in the quality of finished goods. Each output of every single individual is expected to be not just a work of love but a piece of artwork.

This has been the open secret of Japanese manufacturing for many decades, a fact that many other countries have emulated or adapted in some form into their own practices. Yet all of this became possible mainly through the conscientious and tireless labor churned out by thousands of kojo rodo-sha who compose the real bottom-line of any viable economy wherever you go. The success of any economy depends on the performance and the quality of the output of this massive foundation of human labor. To be part of this great global industrial success has been the source of pride not only for many Japanese people but for foreigners who have had the opportunity to work in Japan.

Below this overlying rationale for Japan's economic success are other practical advantages that factory workers derive, namely: 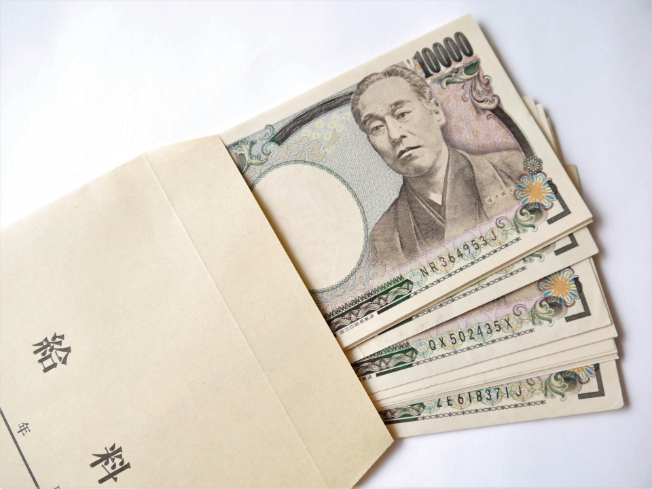 Japan offers higher or competitive salary rates and other benefits to factory workers. It present need for thousands of factory workers has led to many foreigners to shift their attention from the Middle East to Japan. In particular, Asians consider working in Japan as more advantageous as it is closer to home and offers better working conditions.

2. Workers with no experience may apply

Applicants who possess no experience in a particular position in manufacturing can acquire a job in Japan factories. Some companies, for instance, offer jobs in processing and packaging of vegetables and meat products without having any experience in that task. Such factory workers are, however, expected to have a basic knowledge of the Japanese language. Commonly, applicants are merely tested on their ability to introduce themselves in Japanese.

3. Workers may renew their work contract every 3 months or longer

Many companies offer short-term contracts of up to three (3) months only; however, workers can opt to renew for another 3 months or up to  one year or more. Many foreigners, especially Asians, prefer this arrangement as this allows them to be with their families more often compared to longer contracts in many countries. It also provides advantages for those who already have small businesses at home that require raising additional funds to operate or for those who buy new or used products in Japan and trade them in their own cities back home. And why not? For some, working in Japan for a few months and earning twice or more than what they would have earned working for a year back home is worth their effort. And a wise strategy for making a decent living!

4. Factory workers who work for over two years will be provided with dormitory, electricity, water and furniture for free

This offers great savings and convenience to job seekers in Japan. In fact, it allows them to send more money for their families back home.

Many Japanese companies also offer low-priced food for factory workers, adding to their savings. For many of these workers, working in Japan for the first time gives them their first taste of fine Japanese cuisine, which is a pricey commodity affordable only to moneyed people in many Asian cities.

6. Flexible work schedules, especially for novice workers in the food and beverage sector

Most workers prefer to have the freedom to choose the number of house they can work during the day or week. Likewise, they can also opt to work overtime to augment their income.

Some of these advantages provide workers opportunities to spend their spare time in other meaningful tasks or spending more time with their families even online. For others, it allows them to improve themselves further in other fields of studies or skills, thereby, giving them options for better or higher-paying jobs. In the process, self-improvement rebounds to the company’s benefit.

Other advantages that are not directly related to their actual work

For many Asians, cultural similarities with the Japanese cultures and temperament provides factory workers the confidence to relate with their Japanese superiors and co-workers in a more effective and comfortable way. Although there may exist deep cultural differences, the generally serene attitude of Asians allows for a more relaxed and amiable work environment.

As also mentioned, Asians particularly Filipinos who make up big proportion of the Japanese labor market prefer to work in Japan for its proximity, as well as for its conducive, temperate climate unlike that of the Middle East countries. 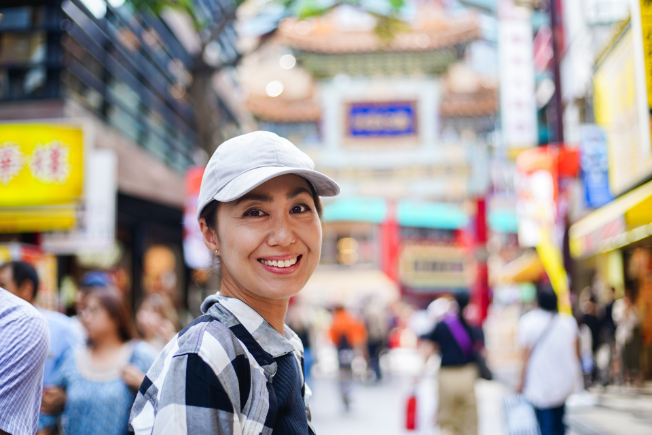 Finally, the cultural and artistic legacy of the Japanese offers foreign workers vast opportunities to learn from such a rich and ancient heritage. Many foreigners value the experience of immersing themselves in this colorful environment. And for most bilingual Asians, learning another language, and one that is recognized as a valuable asset in modern business, is a most welcome advantage. 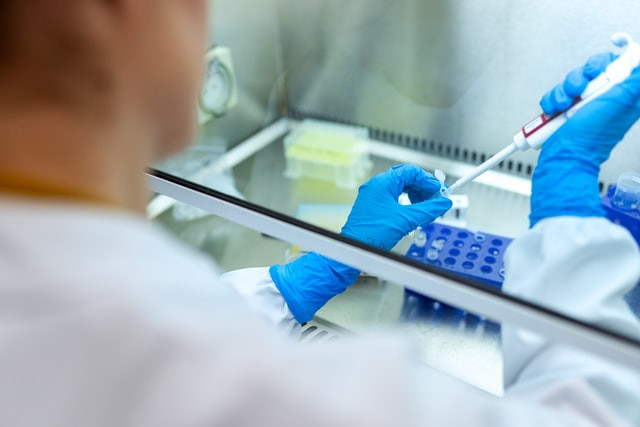 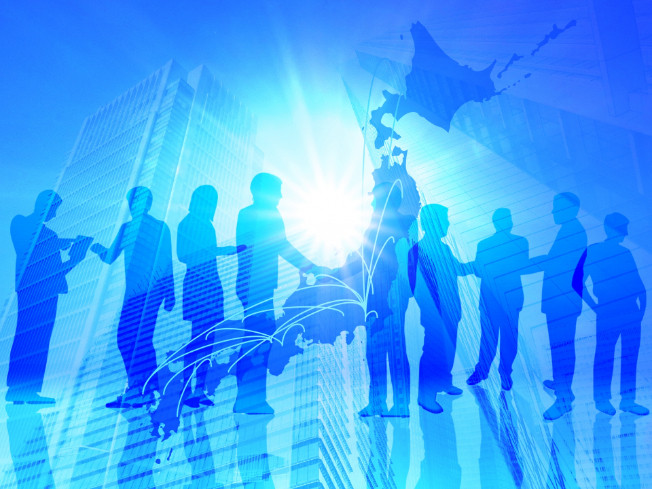 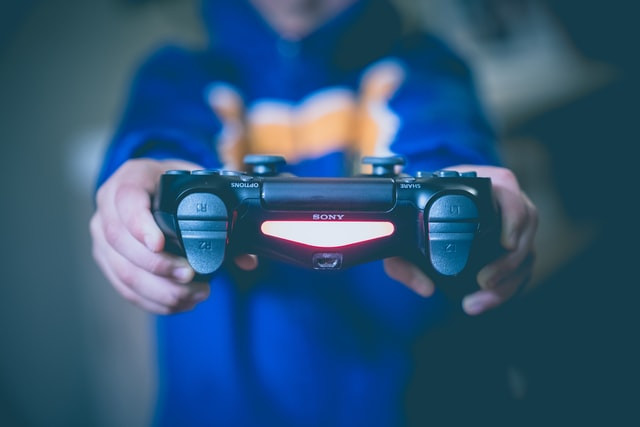 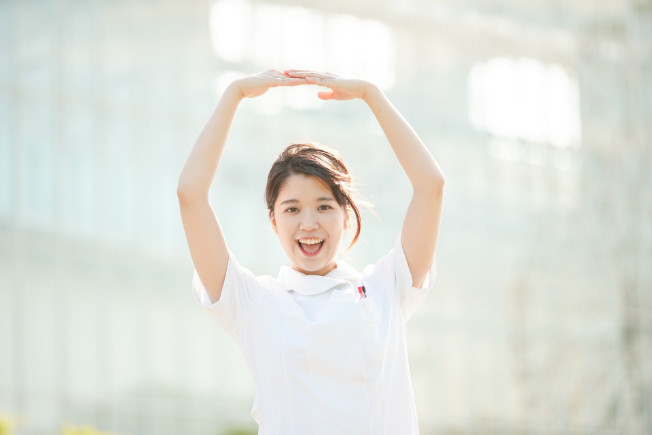 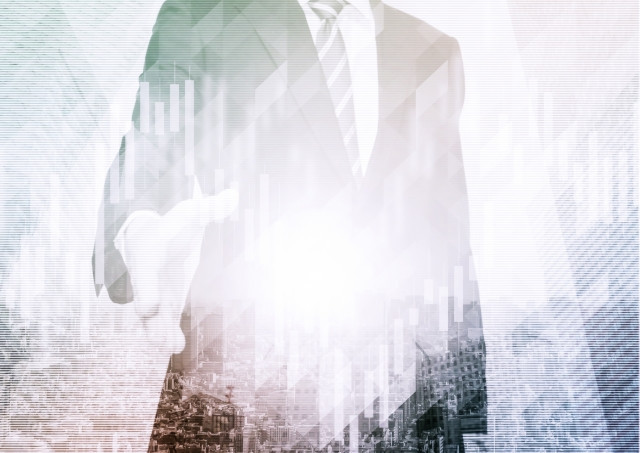 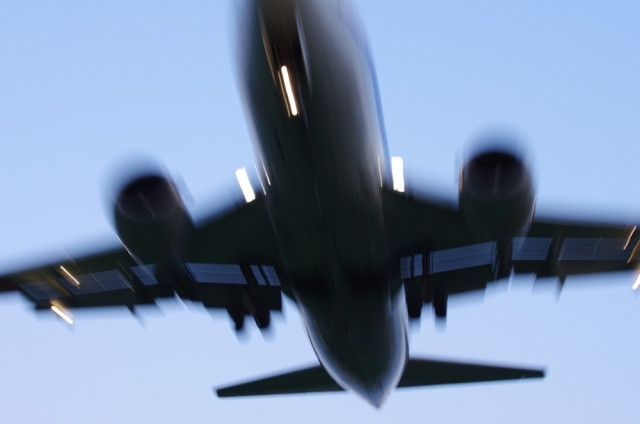