Japanese people have a reputation for reliability when it comes to time, making them one of the most punctual people in the world. Making excuses is avoided, and they are humble and quick to admit they are wrong or late - so here's how you can do that too.

Importance of punctuality in Japanese society

It is well known that Japanese is considered as one, if not the most punctual in the world. They have a reputation for being strict when it comes to time. They value what others would think and feel if they are late because they do not want to inconvenience others.

An incident happened in 2018 where a Japanese train departed 25 seconds earlier than it was scheduled. One can assume that this is a fortunate event in other foreign countries, but in Japan it was a different story. 'Truly inexcusable,' as declared by the representative of the railway company concerned, it resulted in apologies and workers being trained as measures never to' let matters happen once more.

Japanese punctuality is not restricted to just trains but seen everywhere. From students arriving early to schools, people arriving to meetings 5 to 10 minutes earlier, or shops and restaurants opening exactly on time, being punctual is part of Japanese society and is practiced in the different aspects of their lives. 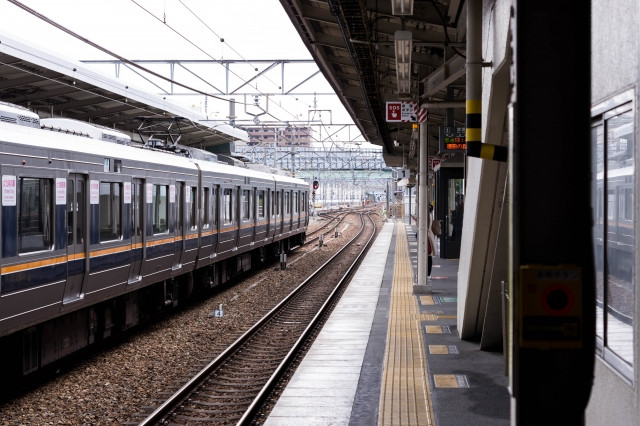 So you can see how the Japanese perceive punctuality. As such, you might see practices which you may not have witnessed elsewhere besides Japan. Railway operators hand out certificates when a train arrives late. This certificate can then be shown to your employer to prove that you were late because of the train delay.

Japanese were not always necessarily punctual. As explained by academic Masashi Abe from Waseda Institute for Advanced Studies, there were no correct means to tell time throughout early periods. Japanese used incense clocks as a means of telling time. Mechanical watches were only introduced during the Meiji Restoration period (after the Edo period), but when mechanical watches were adopted, the Japanese gradually became accustomed to how to determine the accurate time - naturally developing the sense of punctuality they are known today.

Nobody is perfect, and this can be said on rare occasions where the Japanese are late due to unforeseen or unavoidable events. But one cannot argue that he is excused for being late; therefore, it is necessary to accept the fault and apologize.

If you are going to work and are well aware that you are running late, the first thing you need to do is contact your workplace. Whether you call your superior or message him, one should mention three important things -- your apology, your reason for being late, and what time you can arrive. On your arrival at work, apologize to your colleagues and boss for being late.

On occasions where you did not inform your workplace beforehand for being late, you should admit fault and apologize to everyone, especially to your boss.

"I'm sorry," "I apologize," or "Forgive me" are some if not all of the ways one can apologize. In Japan, there are many ways to say you are sorry; moreover, it can vary depending on the situation, and the weight of your error. Check out some other ways in our article about how to apologize (in general) in Japanese.

How to apologize for being late in Japanese

Apology when you're late already

Apology when you expect you're going to be late

Apology when you think you can't make it on time

Sometimes, unexpected events happen at times when you are in a hurry; therefore, it may cause you to be late.

As will be explained in the next section, replace sumimasen with moushiwakegozaimasen according to the severity of the situation as well as your relationship with the person. 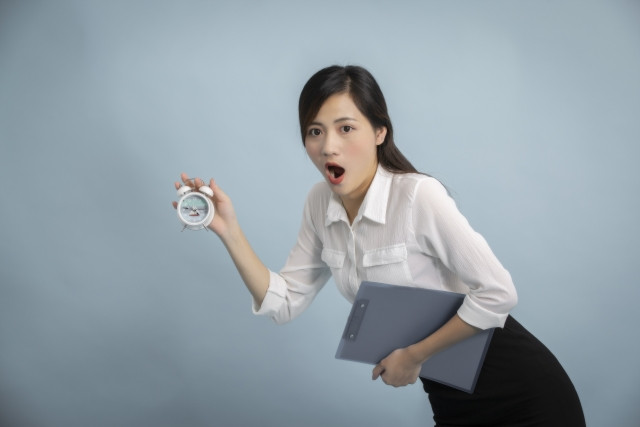 The Japanese have different degrees of apology, depending on the severity of the offense. The most regularly used word for apologizing is "sumimasen," but it does not only mean "sorry." It may be used in certain ways, like calling someone's attention (in this context, it can be defined as excuse me), or it can be used to express a feeling of gratitude.

If your actions were severe, and it may or have resulted in something bad, you should apologize politely and solemnly. "Moushiwake gozaimasen" is used as a polite, humble form of apology if you have done something very serious. It is usually said to your superiors or clients. "Moushiwake" means "no explanation can defend my doing and I apologize"; "gozaimasen" is a term used to elevate politeness.

Basic response for being late to reply

When doing business with a Japanese person, it is important to pay attention to time. If you have received emails from your employer or business partner in Japan, and you were not able to reply on the same day or the time he is expecting, you might want to consider apologizing as a sign of good gesture.

"返事が遅くなり、申し訳ありません。(Henji ga osoku nari, mōshiwakearimasen)" which translates to "I'm sorry for the late reply," is a great way of responding to the situation. It shows that you recognize your shortcomings, and you respect their time.

Japanese etiquette on being late

You can say that the Japanese give value to what other people think, and that may be one reason why they give importance to time. Thus when you happen to be late in Japan, you must observe these etiquettes. 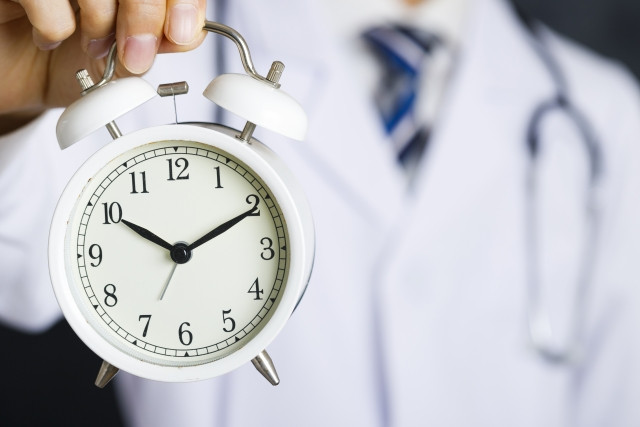 It may be quite an experience if you ever find yourself being late in punctual Japan. It can become overwhelming, especially if you do not have any idea how the Japanese value punctuality. But we're all human and being late happens! We hope this article was helpful in showing not only the mindset of punctuality but how to apologize in the case you're late for any reason.

Japanese words can mean different things when on various occasions - are you certain you’re saying them right? There are situations when we have to decline someone out of politeness or personal ... 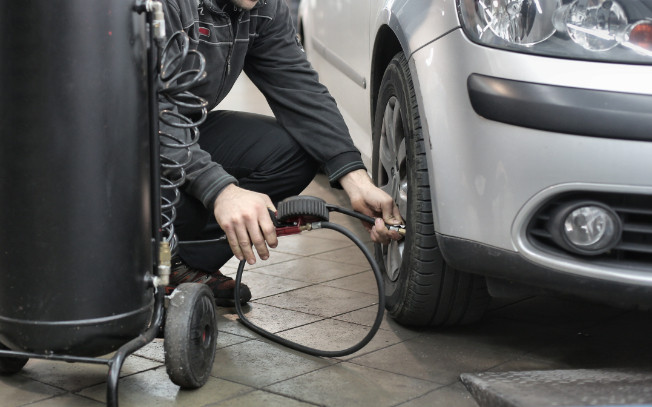