Education is one of the most fundamental building blocks in making a functioning, sustainable, and progressive society, and Japan takes education with great importance. Japan has produced some of the world’s leading national and private universities that represent the quality of Japanese education contending in the global stage.

All About Japanese Universities

Japan is not only famous for its rich cultural heritage, picturesque sceneries, mouth-watering delicacies, accommodating citizens, amazing seasons, and highly advanced technology. The country is also renowned for having a topnotch educational system and a near one hundred percent literacy rate. This reputation is gained because of the premier quality of education provided by Japan’s top universities. Many universities in Japan have gained global recognition and are included in the world ranking of top universities. These universities have produced globally competitive and profoundly competent graduates who are now establishing great contributions to the global community.

A huge number of students across the world are aware of this fact and are attracted to study in Japan and experience the quality of education these world-class universities have to offer. Universities in Japan can be classified into three basic types: 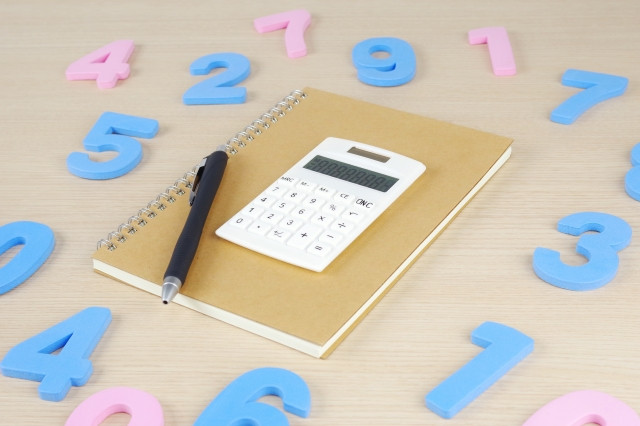 Aside from the nature of financing the institution wherein national universities are supported by the government while private universities are privately financed, there are some elements that set one another apart.

Private universities like Keio University have more expensive tuition fees compared to national universities. According to the survey results of 2018 by the Ministry of Education, Culture, Sports, Science and Technology, adding up the academic fee and other fees, studying in a private university can cost a minimum of 1.3 million yen per year. But if you decide to go to a national university like Osaka University, for an undergraduate to graduate students category, you can expect a lesser tuition fee that is around 535,000 yen annually. Additionally, the cost of registration and entrance fees are around 300,000 yen.

National universities tend to have a higher number and a wider range of school and research facilities because they receive a subsidy from the government. The inclusivity and availability of these facilities are of great benefit to the learning experience of its students. It does not mean that private universities lack facilities; however, these privately-financed institutions are most likely to focus more on facilities that reflect and benefit the school and its students. 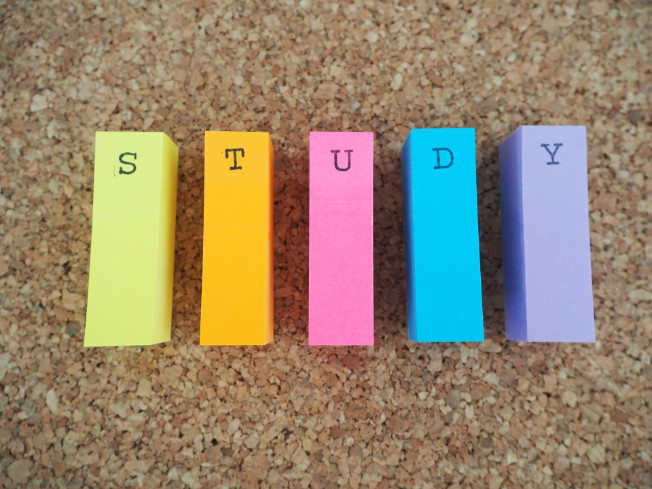 One thing you must consider is the course or program you are planning to take. Some universities, even if not entirely better than the others, can offer better education in specific fields. For example, this university could be leading in research while the other university is best known in the business programs. So, you must inquire first which university specializes in your desired course whether it’s a national or a private one.

It is also important to put into consideration your budget. If you have less funds, you might want to go to a national university because private universities are more expensive in general. But, it is not always the case. Your location can also affect your total expenses, so it is imperative to think about it as well.

For example, living in big cities like Tokyo could mean an expensive lifestyle because daily expenses are higher. So, you might have cheaper tuition in  Tokyo national universities but because of your large daily expenses, your total expenses could be higher and more costly compared to those studying in private universities in secluded regions. Therefore, it is imperative to consider which university can give you the best education that really fits in your budget.

Since studying abroad is undeniably costly, it is essential to look for a university that you can enter with a scholarship. There are different types of scholarship programs available for international students but you have to inquire what universities admit these scholarships. Availing a scholarship offers great assistance to students like you, so you better take advantage of this opportunity. 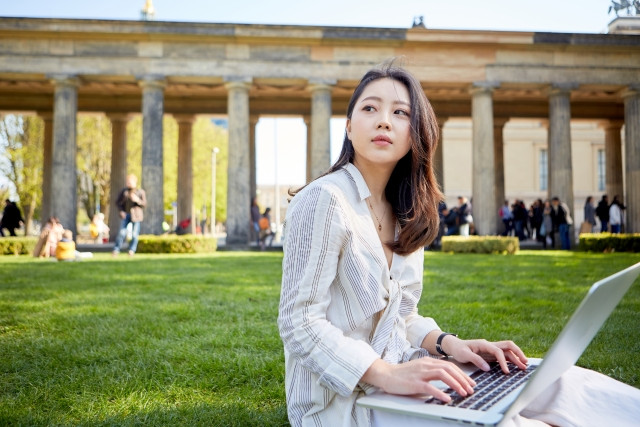 Studying in Japan means acquiring world-class education in technologically advanced campuses and facilities. But, which is better for you, a national or a private university? It is actually up to you. One can be better than the other in certain aspects, and vice versa. But, both are equally capable of providing you the quality of education you deserve. It all depends on which one perfectly fits in your goals, interests, and budget as a student. Whatever choice you make, one thing is for sure, you will never regret choosing a university in Japan, whether it is a national or a private one. 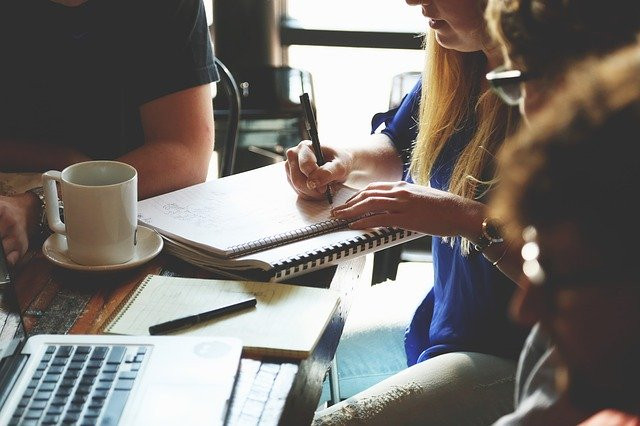 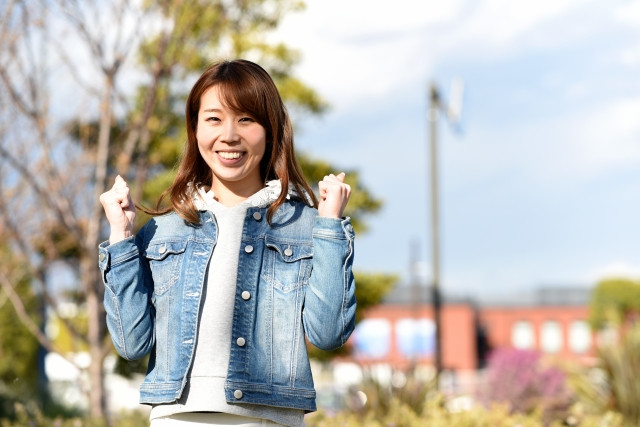 Japan Women's University has a hundred years worth of experience in teaching students not just mere lessons but also the ways of the world. Learn more and understand what makes this university dif... 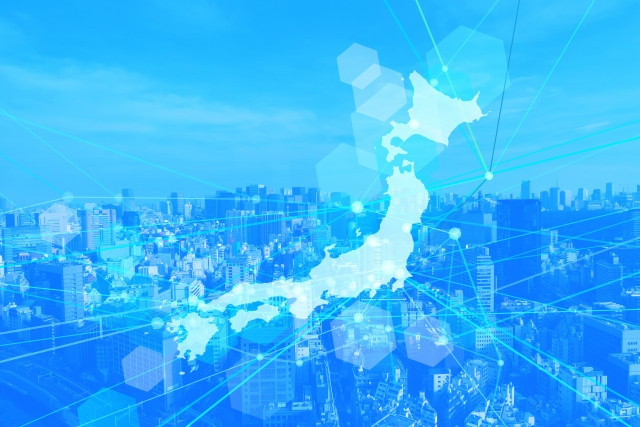 One opportunity in Japan to encourage cultural exchange within its society is the Japan Exchange and Teaching Program. It invites young people around the globe to participate in a longstanding commitm... 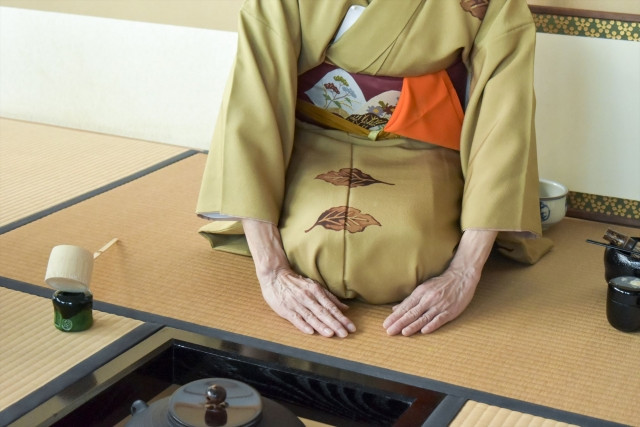