Japanese words can mean different things when on various occasions - are you certain you’re saying them right? There are situations when we have to decline someone out of politeness or personal reasons. Sometimes, saying no is more difficult than saying yes so here’s how to properly decline someone in Japanese.

How to Properly and Politely say No, Thank You
When to decline someone or something

In general, the proper time to decline someone or something is after an offer has been given and a thorough decision towards it has been made. The people in Japan rarely say “No”. Most of the time, Japanese will give you an indefinite answer that is leading to actually declining an offer. This is because the Japanese give high regards to their social status as well as to whomever they are speaking with. 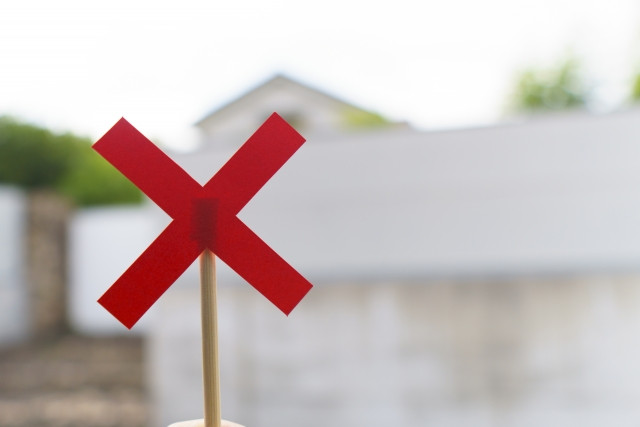 The word “No” when translated into Japanese is “いいえ (iie),” but the Japanese use other expressions to avoid answering a strong “No.” This may also vary depending on the person’s situation or the people giving him or her the offer. Here are some example situations:

This is a polite way to refuse an offer from someone you are not particularly close with such as a colleague, an acquaintance, or someone you have just recently met.

A: ごめんなさい、明日はちょっと用事があって・・・(Gomennasai, ashita ha chotto youji ga atte…) - I am sorry, tomorrow I have some errands...

This way of saying “No” is commonly used only between the people you are familiar with such as your friends and/or family. This is a casual way of saying no and should definitely not be used when speaking with someone of higher social status or seniority.

Using this phrase shows that you are not entirely disagreeing to the other person but have a different take on the situation or topic.

Q: この問題の答えは “A” でしょう？(Kono mondai no kotae wa “A” deshou) – The answer to this question is A right?

How to be polite when declining

As the Japanese have various ways to say “No” to someone or something, it is also very important to consider how you deliver it. Your tone of voice, way of speaking, body language, and even how you physically look like whilst in the matter are very important factors to consider when trying to be as polite and proper as possible when declining an offer.

Declining out of politeness

One of the primary reasons why the Japanese use other expressions to decline an offer rather than clearly stating “No” is because of politeness. This goes out to the person they are having a conversation with, too. Stating a strong “No” to someone of lower status is acceptable, but when speaking with someone of equal or higher status or seniority, the Japanese people always find ways to decline in the most polite manner. This is because they are preventing the person they are declining an offer from to be into an embarrassment or a situation where they could lose face or be belittled by other people.

Different ways to say No, Thank You in Japanese

It is not strictly prohibited to say “No” directly in Japan, but just as how politeness and proper manners are being considered even in other countries, it is very important for the Japanese people to avoid conflicts and/or misunderstanding when declining an offer, thus, being respectful even when they are to decline someone’s offer or something in particular. 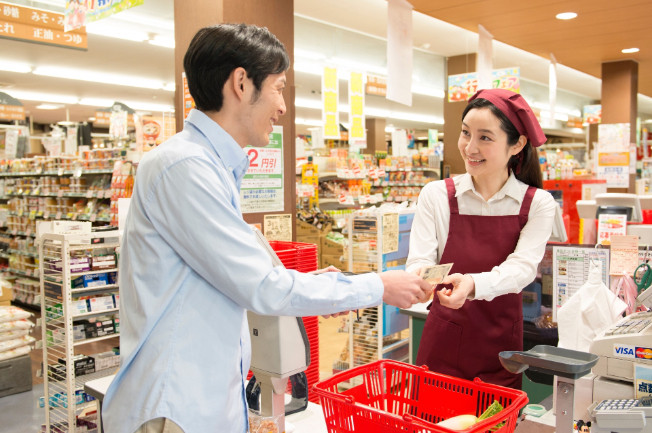 When to use the different forms of saying No, Thank You

The different ways of saying No, Thank You vary on the situation and the people you are conversing with. Seniority and the level of social status are very important factors to consider when speaking in most East Asian countries like Japan. Saying “No” to a friend is different from saying “No” to a stranger or even to a colleague. Declining an invitation may also be different from declining other offers. In general, it is actually easier to say yes than to say no, this is why the Japanese people get creative when they are to decline someone or something.

Common forms of saying No, thank you

The exact translation of “No, Thank You” in Japanese is いいえ、結構ですーIie, Kekkou desu. This is often used by the Japanese when refusing an invitation by friends. However, there are other ways of saying No, thank you that is kinder and more appropriate in a manner than this direct translation. Just as mentioned previously, the word “chotto” is a polite way of declining someone or something.

When translated to English, this means “No, it’s fine/okay.” This is a polite way to turn down someone’s offer or invitation. 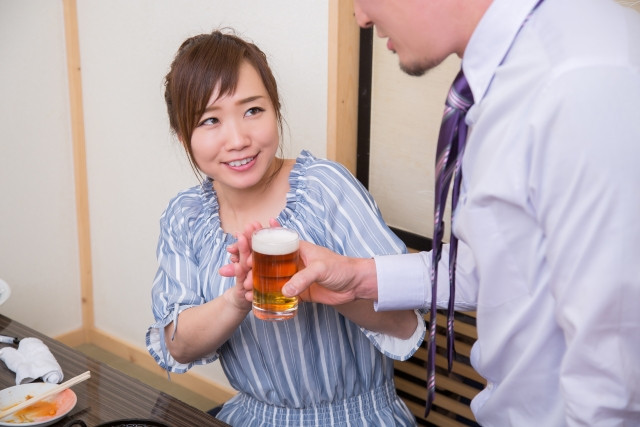 Things to keep in mind

As said previously, most countries in East Asia converse with hierarchy. A respectful manner is very important to be used on a daily basis and even on the most common and usual ways of living such as having a conversation. In Japan, it is highly important to use the right and non-offensive words to say to anyone especially to those of higher class or seniority. It is also very important to show courteousness to the elderly in any way.

Choosing the right words to say is necessary when speaking especially when declining an offer of any kind. As discussed above, there are many ways to express a refusal in a manner that will not offend a person offering something. A strong “No” may seem simple and direct to the point, but for most people such as those older than you or are in a higher social status than you, that will seem rude and impolite.

The closer relationship you have, the more casual you can be

This is usual not just in Japan but also in other countries. Speaking with friends is completely different than speaking with a person you just met. This also goes for the family members you speak with especially if you have a close relationship or bond with them. If you want to refuse something, you may easily say “ううんーUun (No)” without any burden, but if you say that to refuse someone you are not particularly close with, that would seem rude, so instead, we say other phrases such as “ちょっと。。。ー Chotto…”. The closer relationship you have with the other party, the less awkward it is to respond in a less formal manner. 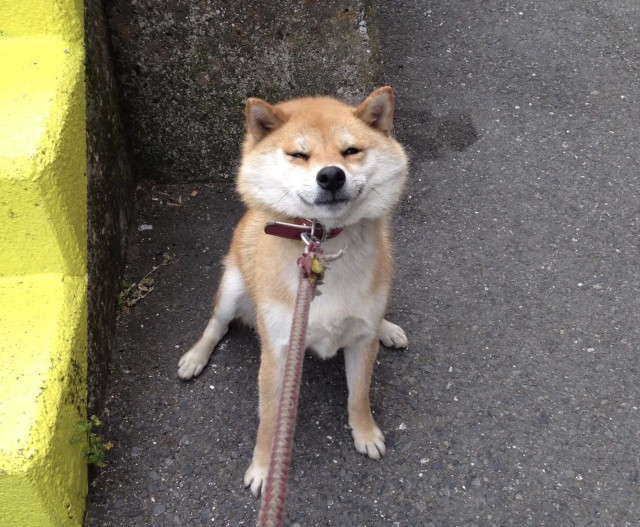 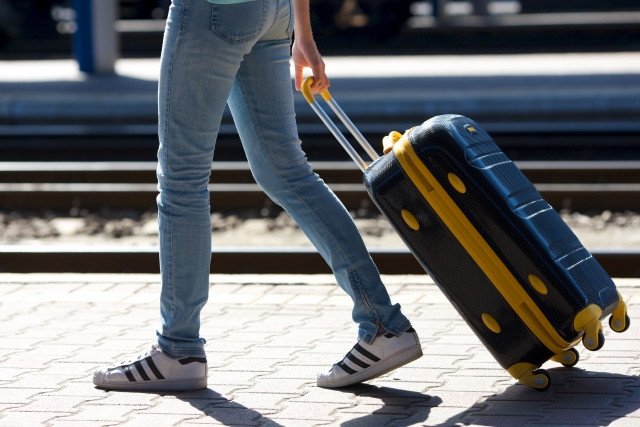 Essential Japanese Phrases to Remember and Know when Traveling to Japan

You are traveling to Japan but you have no grasp of the local language? Worry not! Here are some of the essential phrases and words that you may need to make that travel a little easier and break what...