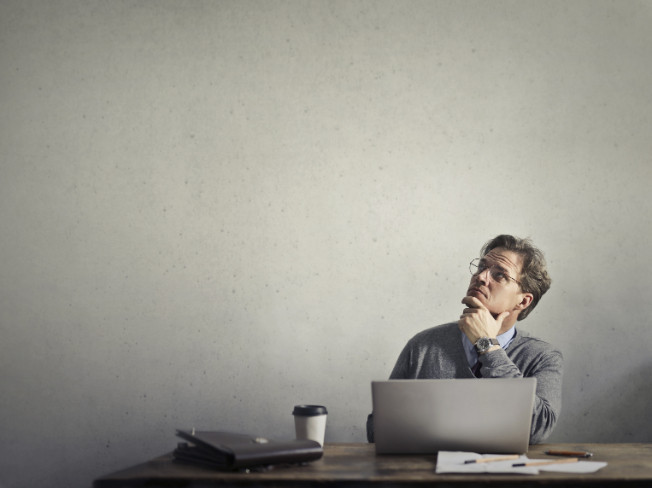 The Basics of Changing Jobs in Japan

Changing jobs may be normal in other countries to keep up with the rapid changes in the corporate world, but there are some rules to be followed when it is done in Japan. Here are some things that you need to know and consider before changing jobs.

Nowadays, people are now inclined to instigate changes in their lives to continually adapt to the changing demands and expectations along with the fast-paced society. Whether it be personally motivated or determined by external forces, people are more likely to go with it, careers and jobs included. There are various reasons why people are considering making significant alterations or complete changes in their careers in jobs. However, before proceeding with these reasons, it is important to understand the difference between a career change and job changing.

A career is far beyond a job. In this case, a career should be taken as a field wherein a job is a fragment or a composition of that field. Take for instance the career of an engineer. One would be known as an engineer by basically completing a bachelor’s degree in engineering and complying with additional professional requirements. Under such circumstances of pursuing an engineering career, one could be categorized as a civil or mechanical or electrical engineer, which of course have its unique features. This is the job. Simply put, a job is a specialized occupation within a career. And changing careers would be very challenging as compared to changing jobs. 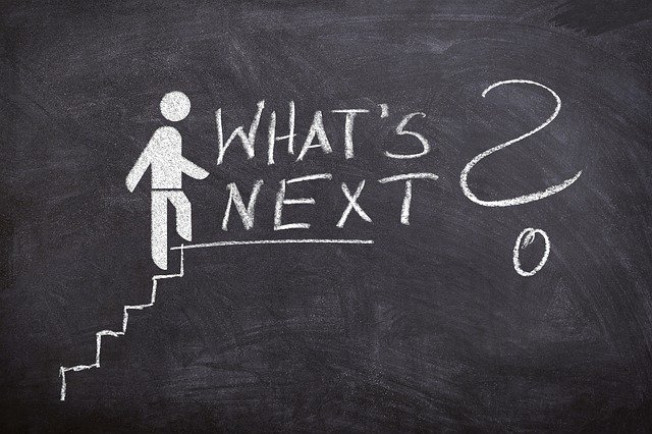 Job changing would be concerned with moving out from a company to another for whatever reasons. Whether it be an aspiration for better conditions or compensation or personal motivation for growth, job changing would be challenging for some. Nevertheless, this could serve as an opportunity to adapt to the constant changes in working conditions and even cultural, economic and societal expectations in a particular country.

For instance, in Japan, there is a strong sense of corporate commitment wherein companies expect their employees to be loyal to the institution because they believe that it is the best choice to be done in securing a stable working career. However, as already mentioned above, the new set of expectations in this present era would be different. And changing jobs would be one of the advantageous steps to be done to get along with it.

For those who are considering taking courses of action in job changing particularly in Japan, there are things to be mindful about. Considering the strong corporate commitment culture of Japanese people, individuals who wanted to change jobs should observe the proper conduct in order to do so. Also, the employee should be able to give thorough reasons to the employer regarding the resignation. Frequent job changing is an act usually frowned upon and it could affect the new prospective employer’s assessment as well. Here are some of the matters that should be taken accordingly.

First, a visa could be re-used if the job nature is similar with the former, provided that it could be used until its expiration date. But in cases where jobs are not similar, visa reapplication should be done because there are visa classifications provided by the Japanese Immigration office. Visas are issued abiding certain standards of classifying employment sectors and for changes in jobs with dissimilar classification; the visa must be changed as well. 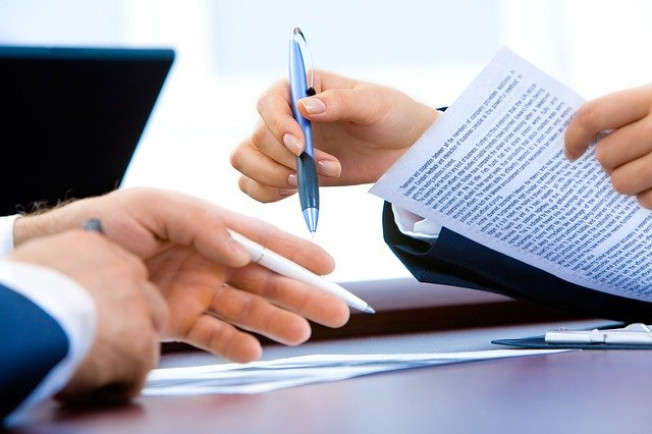 Second, the employee is given three months to find another job of similar nature if he or she intends to use the same visa. For instances where the employee failed to acquire a job, the Immigration office has the discretion to revoke it. Moreover, if the employee’s visa was revoked and landed a job after the date of visa cancellation, he or she would be considered as illegally employed. Although this is less likely to happen, the entire duration of 3 months must be maximized.

Third, to secure a possible visa reapplication, the employee should maintain a clean and good track record. The payment of taxes, pensions and other matters involved in the previous employment should be settled accordingly. Provided that changing jobs is not entirely discouraged in the country, the employee should take liability with his or her responsibility about employment. Also, an appropriate and sufficient understanding of the employment agreement is necessary in order not to fail with this proceeding.

Taking the visa matters seriously is one step ahead of securing a smooth transition towards a new job. It is recommended to ensure such matters before the whole resignation process. The employee should notify the immigration ahead of time about the resignation and pursuit of changing jobs. Whether there should be a visa reapplication or not, the employee must inform their Immigration office. The immigration office must also be notified of a job change within two weeks of being hired once one has found a new job.

Other things that you should know

The employee should be able to give notice to the supervisor at least two weeks before moving out. It is crucial to consider the time of resignation and notice. Although two weeks is the minimum, it is better to prepare the notification even a month before the planned moving out. This would allow the employer to spend time planning to look for a new employee. If the position is crucial and acts on complex tasks, it is recommended to consider a longer period. This particular gesture of politeness is expected especially in a corporate setting.

A handwritten letter of resignation has been a common practice for most companies in Japan but before doing so, make sure that the supervisor has been informed for him or her to advise you. The resignation should be supported by justified reasons and ensure that it should be provided correctly.

Moving out a job does not mean leaving the tasks behind. Even if the supervisor approved the decision, the employee must still perform the tasks and role expected out of him or her. This is a professional gesture of commitment to the job despite having thought of job changing. Moreover, it serves as a basic courtesy for the employees who will take over the position. This could include a brief training period about the basics of the position.

The employee should not reinforce any actions that could alter the entire workplace attitude towards the job. This means that there should be unnecessary urging of other employees to move out as well. Remember that even if job change could serve as an opportunity, the employee must keep proper behavior towards his or her previous team. 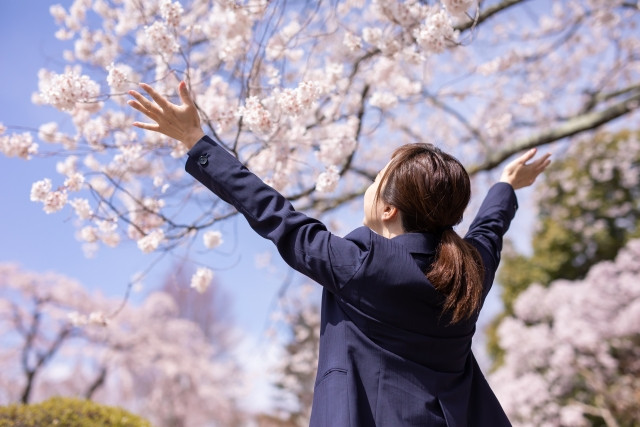 Various conditions may have determined a decision to change jobs. Regardless of any motivation or concerns about it, in Japan, the action should be done with due respect and reverence. As a country that emphasizes the importance of commitment, it is expected for an employee to act with respect to it. This does not mean having second thoughts in job changing especially when it is deemed favorable. Rather, the employee must be mindful of the appropriate manner and course of action in moving to the next step. And with all of the above done, now you are free to pursue the next step in your life. 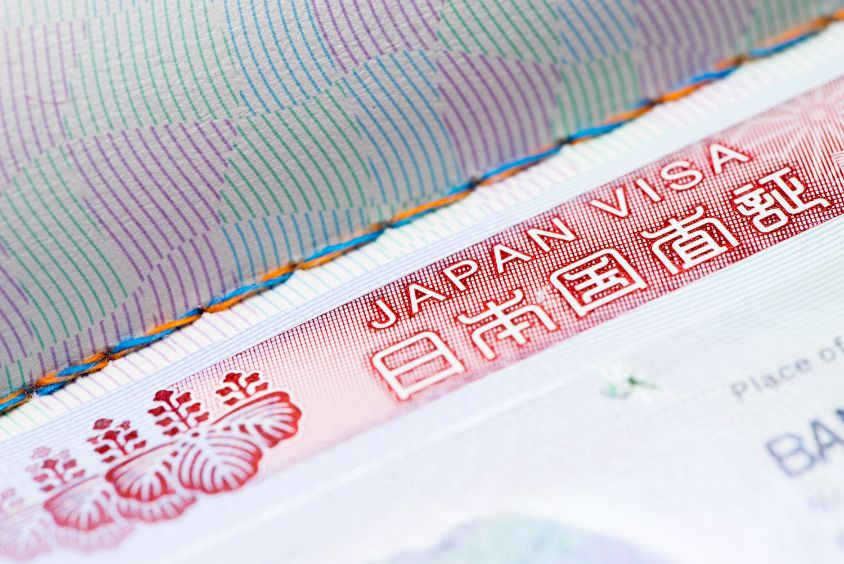 The first step to starting your career in Japan is not just getting a job but also permission to work in Japan in the form of a work visa or work permit. In this article, we introduce to you the types... 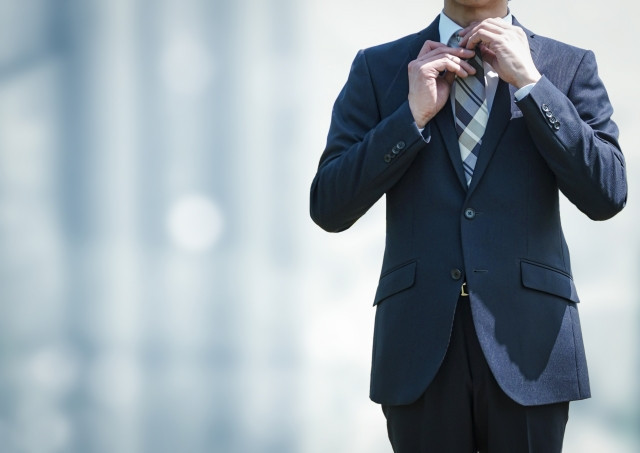 “Japanese business manners are complicated and hard” is a common complaint by many foreign nationals, but practising proper Japanese etiquette not just gives others a great impression of y... 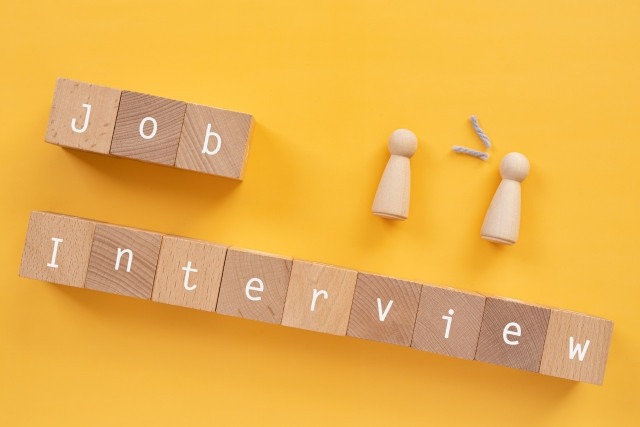 Interviews are nerve-wrecking for everybody but more so for an international student not as familiar with the Japanese language. To help you out, we’ve prepared this article covering the As to Z...

Entertaining customers through conversation and hospitality has long been a part of Japan’s nightlife. These types of establishments are still available today, known as host and hostess clubs. S... 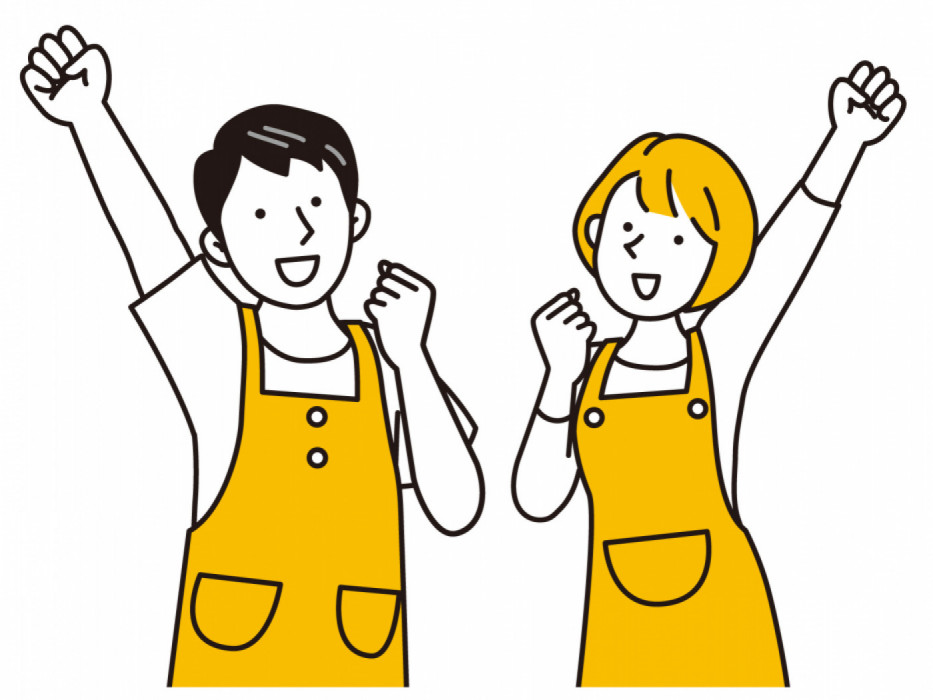 Work While You Study: Top Part Time Jobs for International Students in Japan

“What part time job should I get…?” is the question international students in Japan worry over when looking to work between studies in Japan. In this article, we introduce some part...