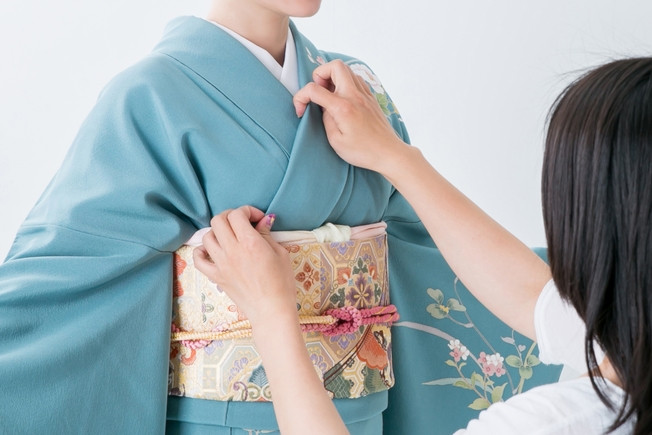 Cultural expressions can be manifested through various platforms, and clothing is one of them. Japanese history is known for its deep traditional background that echoes until today; an example of this is the kimono. The kimono serves the modern era as more of a traditional and historical symbol.

Kimono as expression of culture

Kimono is clothing that throughout Japanese history unified the country’s sense of fashion but created a strict hierarchy among its ranks. The word can literally be translated to “clothing” - something one would wear - because of how staple it was during eras past. The kimono had evolved throughout the ages, but much of its ancient aesthetics have been preserved, only giving birth to variations that adjust according to the gender of the wearer or event to be attended. 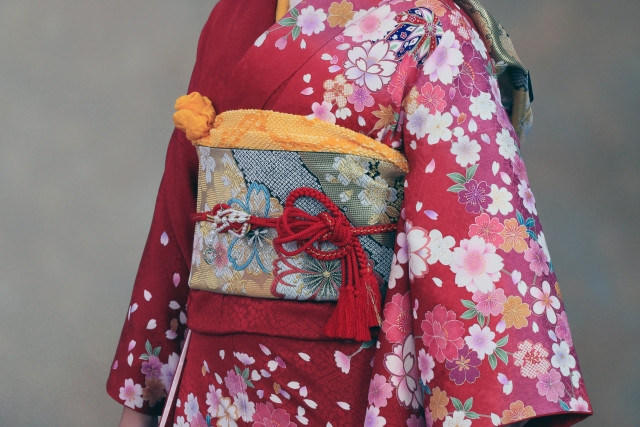 The kimono can also serve as an indicator of one’s socioeconomic status in society. Kimonos are greatly valued in Japanese society that they can be considered heirlooms. Because of their beauty and value, it was not uncommon in ancient Japan to pass down kimonos to their children. There are various designs that can weigh the status of its wearer, or the importance of the event. Aristocrats in the ancient era would often have more designs, patterns, and symbols attached to their kimonos while those of lower status would often have plain, and ragged ones. These set of clothes are more than just garments, they can be considered as the materialization of one’s footing in ancient society.

In the modern-day, the kimono is still famous as a symbol of traditional Japanese clothing, though it has several variations. Modern Japan no longer uses the kimono for everyday use but instead only for important events. A common word, kimono is known to many foreigners who wish to visit Japan. Venturing into the deep culture of the country, it is not rare for travelers to want to try to dress up in a kimono.

Kimono may not only be expensive, depending on the material, but they may also be hard to maintain, and depending on the formality, it may also have various parts. Wearing a kimono may let you cross off an item in your bucket list, but adequately knowing how to wear and adjust a kimono will ensure that the clothing will not impede the rest of your adventure with it. A kimono is nice to wear, but it shouldn’t make you feel uncomfortable. 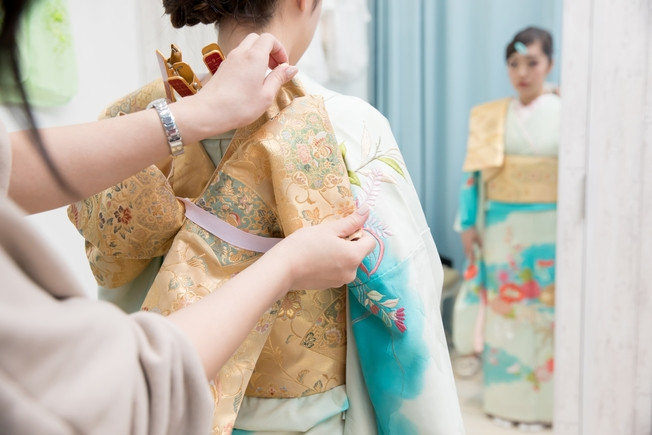 The main garment is simply called “kimono”, while the belt is known as the “obi”, which is usually silver or gold in color. The inner clothing is known as “juban” or “nagajuban” that should be white, or light-colored, and white socks or “tabi” are designed to be worn with the traditional footwear. The first belt, to be worn before the kimono is the “datemaki”. Another is the under belt called “datejime”, which serves to be worn under the “obi”; while the latter serves half a decorative purpose, the “datejime” can tighten the kimono, or increase comfort. Finally, the “haori” is worn over a kimono, which is absent in more casual forms like the “yukata”.

Depending on the formality of the event, the kimono should be strict with its color combinations, and parts, while laxer ones can be as simple as the casual yukata. Formal kimono are usually made of silk, and are a darker shade. They are usually worn if the event revolves around the person, or depending on the formality of the event itself, like a wedding, a funeral, or other important occasions. Semi-formal variations are those that are still on the darker shades, but are not as subdued, like colors that lean brown or a deeper gray. The color of the "haori" may also be different from the kimono itself, but this is not usually done in a very formal setting.

A yukata is a casual form that is mostly worn when staying at home or attending some non-formal events in summer such as summer festivals, which the climate restrictions made it more acceptable. A good indicator on the formality of kimonos is; those that lean toward the darker shade, and sets with more accessories are more likely to be formal than the easygoing look of the casual ones.

What you should know first before you wear one 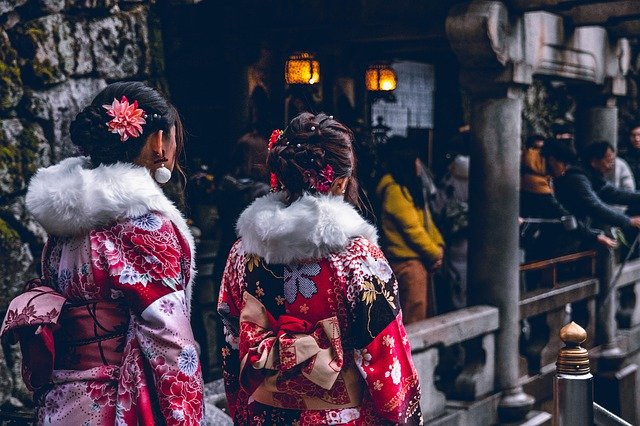 Perfected by the years, there is a specific way to wear a kimono. The white socks or “tabi” and the undergarments should be worn first, followed by the “nagajuban”, and tightened by the “datemaki”. After the “datemaki” is the kimono itself, then the belts - the “datejime” and the “obi”, along with other accessories, and topped with the “haori”.

The most important part to remember is the symbolism associated with wearing a kimono. The back portion of the neck should not be covered, and the left side should go over the right side, as the opposite is only used for the deceased. There are also some practices to be followed when wearing a kimono, as the clothing itself can be a bit restrictive due to its many layers. Some of these practices are lifting your “haori” before sitting, as not to sit on it, the pace of walking is slower, and that you should be careful not to stain it as they are commonly tricky to clean and maintain.

Wearing a kimono can be a big part of your travel experience, but as it may make traveling a bit difficult, wearing a yukata is a good alternative. Many foreigners also plan to take home a kimono as a souvenir, but it is important to keep in mind the maintenance and price before doing so. A yukata is also a better choice during summer as it provides better comfort, it is lighter, easier to carry and less restrictive in terms of movement, and more often, it is the more economical choice. 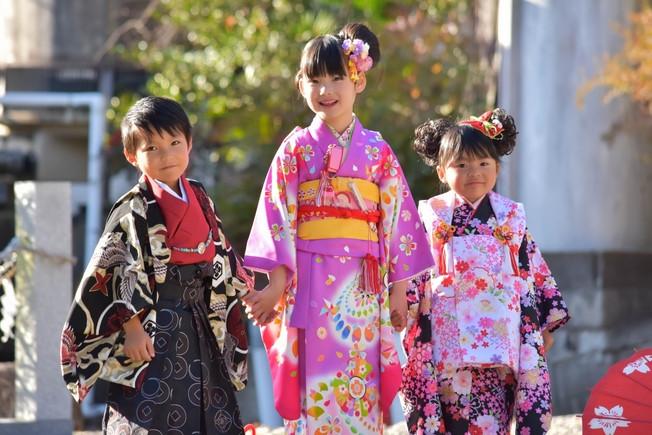 Wearing a kimono is often part of a traveler’s bucket list before going to Japan, and it is for a good reason. Wearing one can increase your Japan experience! Take memorable pictures with it, and even recreate famous, iconic movie or anime scenes. Understanding that the kimono is more than a set of clothing would give a better grip on its importance. The kimono in and itself is an embodiment of the country’s cultural and aesthetic beauty, and it should not be missed.

When simple messages and internet chats fail to express our appreciation, we turn to the traditional letter writing. But the western take on writing may not necessarily be applicable everywhere. Writi... 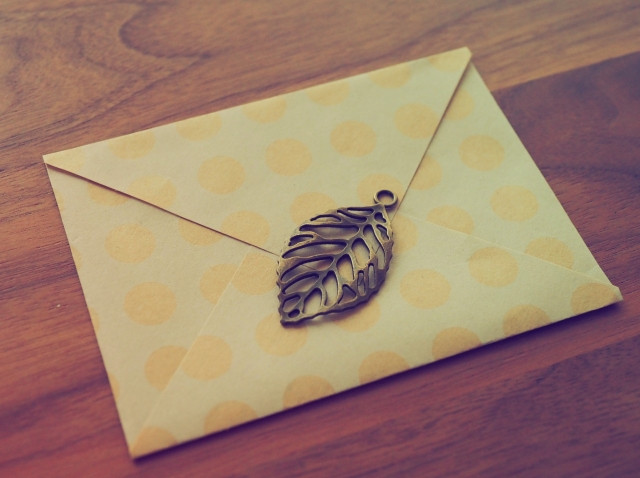 Sending greeting cards to friends and family far from home has been a long-held Japanese tradition. Greeting cards can express things like appreciation or concern and has been important as part of the... 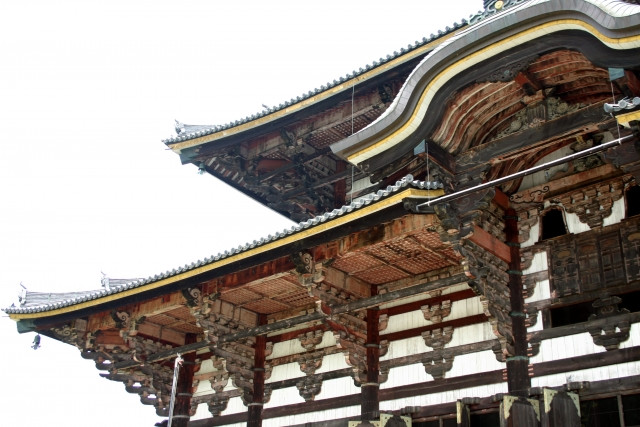 Woodworking Arts: how the Japanese of a millennium ago built to last 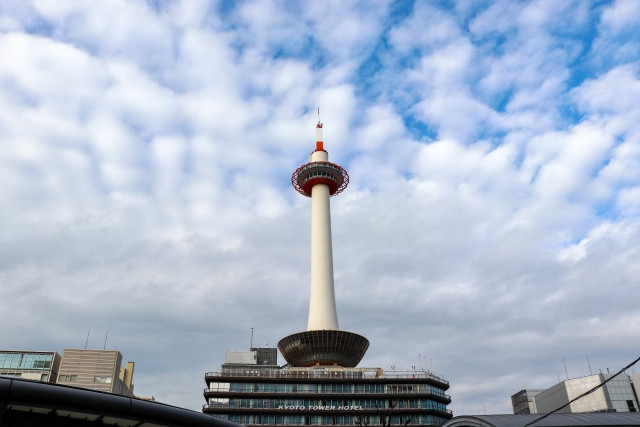 Kyoto Tower: A landmark to last for ages 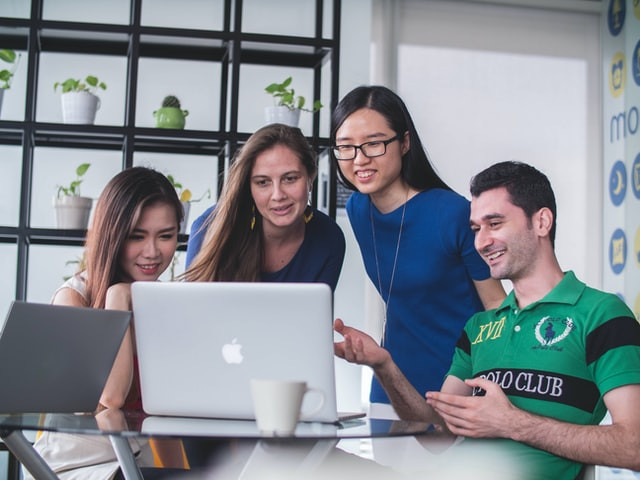 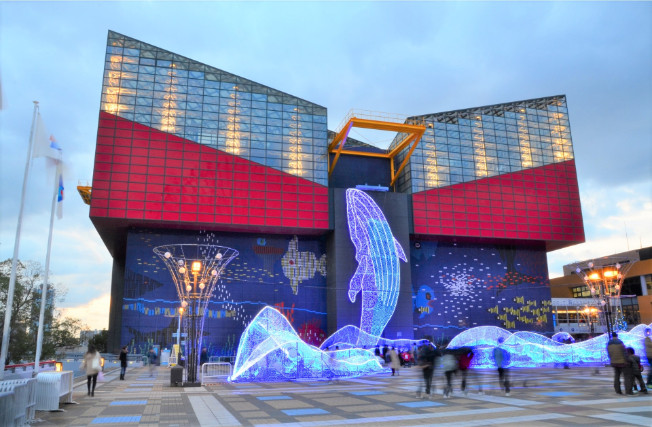 Osaka Kaiyukan Aquarium: A World Tour Inside a Single Museum