Communication can be sometimes problematic especially if an individual isn’t that proficient with a language. However, thanks to the emergence of machine translators, people now have access to various translation applications. We included several services and apps that translate of Japanese to English and provide doors for enhanced understanding.

Have you had an embarrassing experience in a foreign country because of not knowing how to speak their language? It could be a moment that you want to ask or say something important but you don’t know how to say it. For example, maybe you were in a restaurant and it took you so long to explain your order to the staff, you got all sweaty and nervous but finally, you seemed to reach an agreement. The order arrived but it was nothing close to what you really want. You wanted to complain about it but you remembered how useless it’s going to be because they are not going to understand you anyway.

Communication is vital in our daily lives and interactions - in order to ask for information, express our thoughts and ideas, and for so many other reasons. However, communication becomes extremely difficult when you are speaking to people with a different spoken language, or else, situations mentioned above could happen to you. 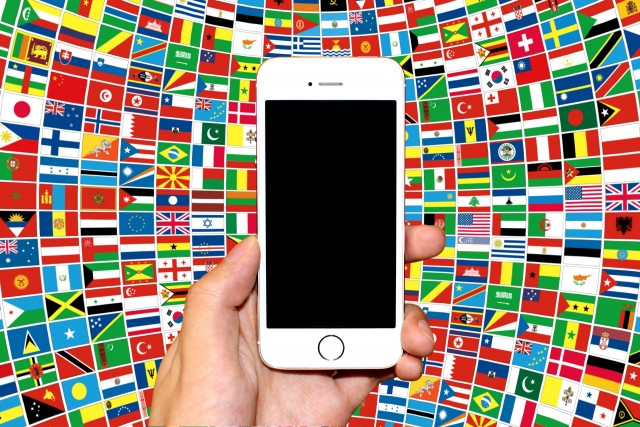 In these modern times, however, there are many ways to overcome this frustrating language barrier. Before you might have needed to bring a physical copy of a dictionary or phrasebook wherever you went, but it can actually be a hassle and not entirely that helpful. But thanks to the technological advancements, new forms of translator services are available to people. These translation services are more convenient and effective in helping users to understand a foreign language and express themselves using that same language.

Functions of Online and Offline Translators

When you search “Japanese-English translators” on the Internet or application stores in your phones, you can find a wide array of apps that you can download and use. These apps can be downloaded and installed on your mobile devices and are ready to go.

While there are so many apps available you can download online, this article features some of the most recommended apps that you should try and use. 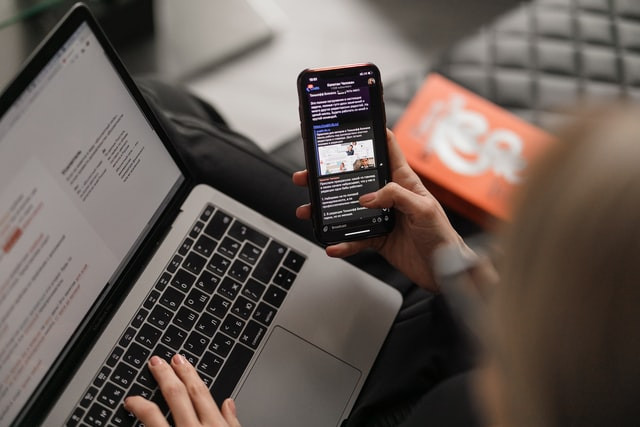 You might already be familiar with Google Translate and probably wondering why it is included on our list knowing that it is not that reliable in translation sometimes. Well, no application is perfect and there could be errors at times. But do you know that Google Translate has amazing three translation features that are worth giving a shot?

Google Translate can translate using text, audio, and even images. You can type a word, phrase, or message in English and it will provide you with a Japanese translation with definition sample audio on how to say it. You can also record what you want to say in English, and Google Translate will provide you Japanese translation audio that you can play to the Japanese person you’re talking to and vice versa. Lastly, you can take a photo of a menu, product label, or signage with Japanese characters and Google Translate will give you the meaning of those characters in English. Isn’t that cool?

Google Translate works on both Android and iOS devices and although mainly used online, it actually provides basic functions offline as well.

Speak & Translate has similar features with Google Translate that works with voice, text, and photo input. However, Speak & Translate is considered as a better conversation translator that functions as an interpreter between two speakers. It has a two-mic feature wherein one can talk in English using one mic and then the app produces the Japanese audio for the other speaker to understand. The other speaker can then reply in Japanese using the other mic and then the app gives English audio. Speak & Translate is great for more effective conversation and faster exchange of information between two speakers.

This free app is a great translation app especially when you are traveling to Asian countries like Japan. This has similar functions to Google Translate and Speak & Translate as well that can translate using voice, text, and photo. You can also have a conversation with a Japanese person by using the app. This app, however, functions only online so make sure you are connected to a Wi-Fi or you have mobile data.

It is a text translator app that is great when you want to send messages or post something on your social media accounts. It supports 52 languages, including Japanese. You can type your message in English and the app will generate a Japanese translation that you can use, even copy and paste.

Aside from these apps, you may also try other online translation apps like RomajiDesu, J-Talk, and many more. 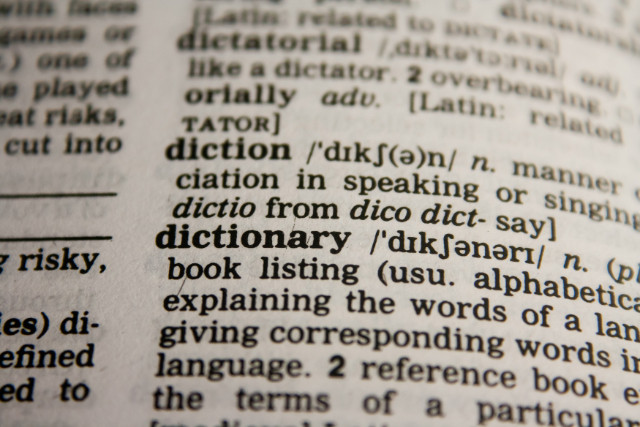 The main feature of Waygo is its photo translation. You can capture anything using your phone like signs, menus, product labels, directions, and more with Japanese characters, and then it will provide you an English translation. To have unlimited access to the app’s translation feature, you have to purchase it or else you will only be able to ask for 10 translations every day.

If you are looking for three translation features like Speak & Translate, iTranslate provides voice, text, and photo translation. It works similarly to the aforementioned apps that offer the same translation features but what sets it apart from them is that it can be used offline. You just have to set the languages you need like English and Japanese, and then you can use it offline. However, like Waygo, you have to purchase the app for unlimited access.

Another offline translation app you can use is Linguee Dictionary. It provides literal translation of words together with pronunciation samples, synonyms, and sample uses in sentences applicable to real life situations. When translating sentences or phrases, however, it does word-for-word translation only so it’s better to use when trying to figure out individual words. 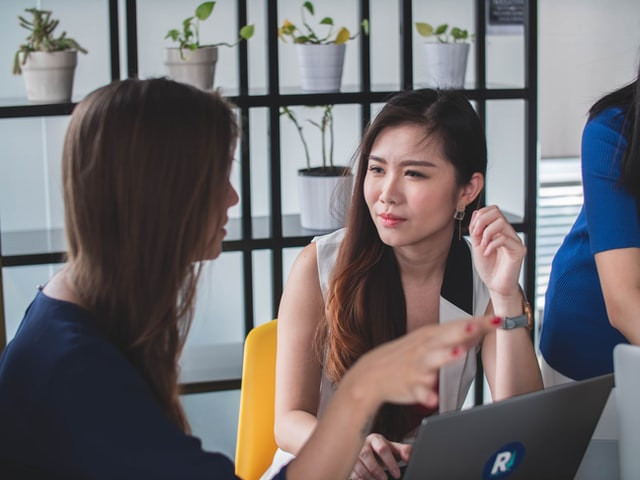 Communication is no doubt very important in our everyday life. This is also true when traveling abroad wherein you need to communicate with other people especially locals in order to ask directions, instructions, and clarifications. However, the language barrier can be a hassle because it can lead to further confusion instead of understanding. So, on your next Japan trip, make sure to download and install online or offline English-Japanese translation apps for a better and more effective communication with the locals and a smoother and more convenient vacation. 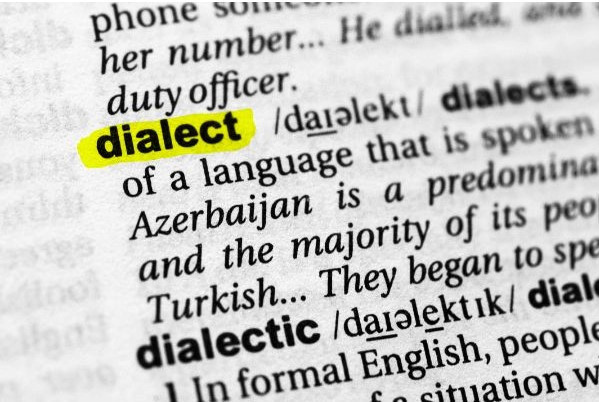 Not Just Kansai Dialect, Find Out How Many Japanese Dialects Are There

Kansai dialect is the most well known Japanese dialect but there are many more to explore. In fact, there are dialects that are difficult to understand even to Japanese. In this article, we ... 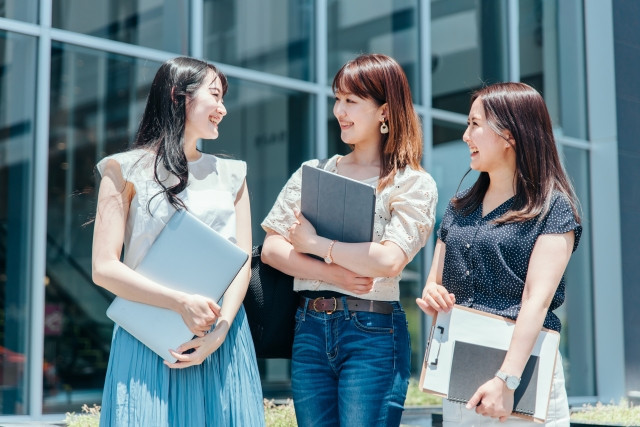 50 Common Japanese Phrases We Hear and Use Every Day

If you live in Japan, there are certain words & phrases that we hear and use every day. Here’s a list of 50 of them, all of which are necessary to know to get by and for smooth communication... 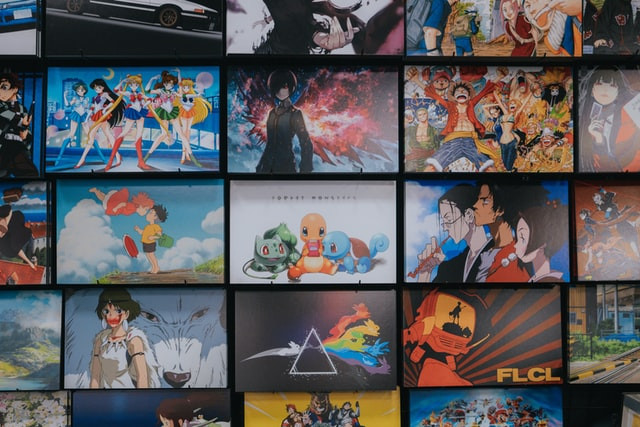 15 Recommendations for Learning Japanese with Anime

Even amongst the Japanese, there are those who especially love anime. Not only is anime fun to watch, but it can help you study Japanese. By watching anime that matches your Japanese language level, y...

Anime is a great and super fun way to learn Japanese. Picking up random words and short phrases from anime is one of the first steps to learning Japanese and building interest in taking up proper Japa... 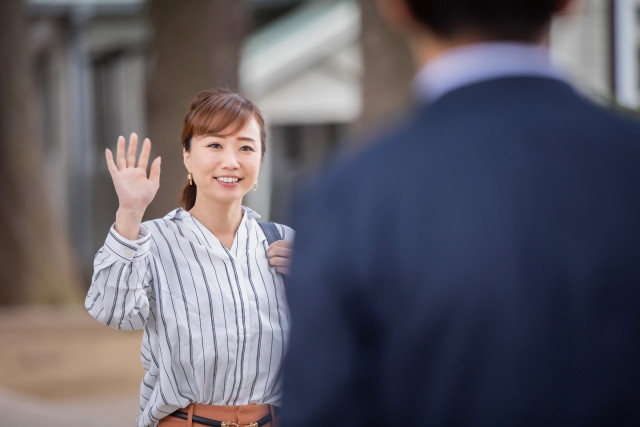 There’s many different ways to say both hello and goodbye in Japanese, tailored to each situation and the type of relationship you have with the person you’re talking to. Also, are you sup...