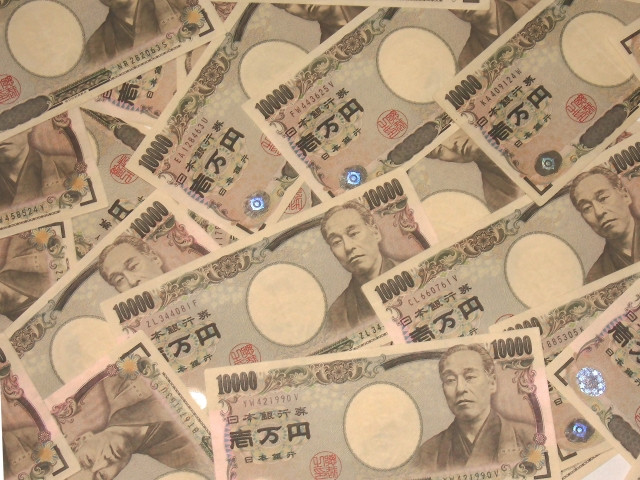 Japanese Yen; Brief History and Miracle of the Currency of Japan

A country’s currency not only represents its history, possibility, and power, it also gives light to the economic prosperity of the nation. The Japanese yen has quite a shocking history, to which some claim to be a miracle. Know more about the different faces and symbols in the Japanese yen.

Currency is mostly a medium of exchange for a lot of countries. It does not necessarily encompass money or banknotes, but most would likely relate it to them. Currency represents a country's wealth; hence, it can also be livestock, woods, and metals, not just money. Countries need to have currency to have a basis when exchanging goods both domestically and internationally to act as a middle ground. It would be chaotic without it; people could just fool each other into exchanging things for something without value.

During the modernization and westernization of Japan (Meiji era), they adapted a new currency called yen in correspondence to the New Currency Act of 1871. The word yen is derived from the Chinese word "yuan," which was used for round coins. Moreover, Japan adopted a new currency because of the confusing monetary system used before yen - mon and clan notes.

The yen dropped in value when the silver industry crumbled down because of the change in the basis of currency (from silver to gold) in the west in 1873. Later on, in 1897, the country then adopted the same Gold Exchange Standard, and the country's currency was once again on par with the west. In 1931, the currency once again fluctuated in value when Japan abandoned the GES, something which continued during and after World War II. In 1971, the value of the yen started to finally stabilize and increase when the west changed once again their basis. It was the start of the continuous growth of yen for years to come. However, when that Japanese economic bubble burst in the late 1990s and early 2000s, the value of the yen dropped once again. In more recent years, Abenomics, a financial plan by the Abe administration, aimed to revive the economy was put into place. It remains to be seen what happens, especially with the effects of COVID-19 worldwide. However, the Japanese government has had the policy of foreign exchange intervention in order to stabilize rates. 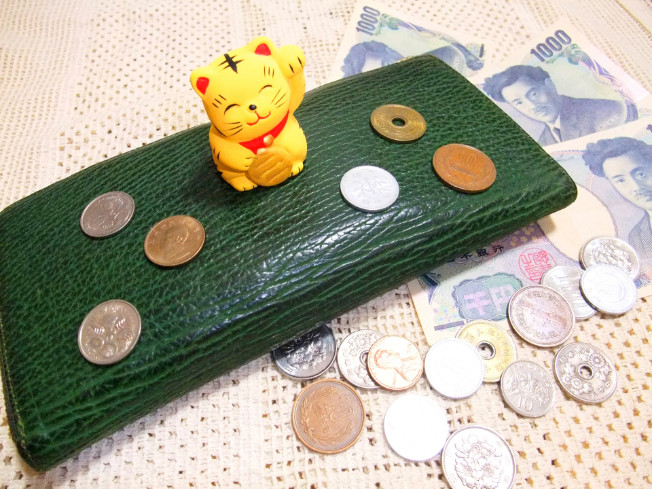 People on the Yen Bills

Just like any other bills and coins, the yen also has renowned people like political leaders, heroes, and authors inscribed in their money. Some examples are the 1,000, 2,000, 5,000, 10,000 bills. At the time of publication, the 1,000 yen bill features the bacteriologist Hideyo Noguchi who found the bacteria that causes syphilis as well as the Oroya fever and verruga peruana, the two stages of Carrion disease. The 2,000 yen bill features an author named Murasaki Shikibu, who wrote one of the world's oldest novels titled Tale of Genji. The 5,000 yen bill features one of the first woman writers in the Meiji era, Ichiyo Higuchi. Lastly, the 10,000 bill features the founder of Keio University, Yukichi Fukuzawa.

In 2019, it was announced that in 2024, a majority of the bills will have a new design. Not only will the people on the front change, but the back design will also feature famous artwork, including the famous Great Wave off Kanagawa by Hokusai.

Symbols on the Yen Coins

One interesting feature of the yen coins is its dating. They use the era the coin was distributed and put the year it was distributed before the era. They do not use Arabic numbers and instead use their own numeric system in dating their coins. So you will see the both Arabic numerals to denote the value as well as Japanese characters on the coins.

Yen in the modern world 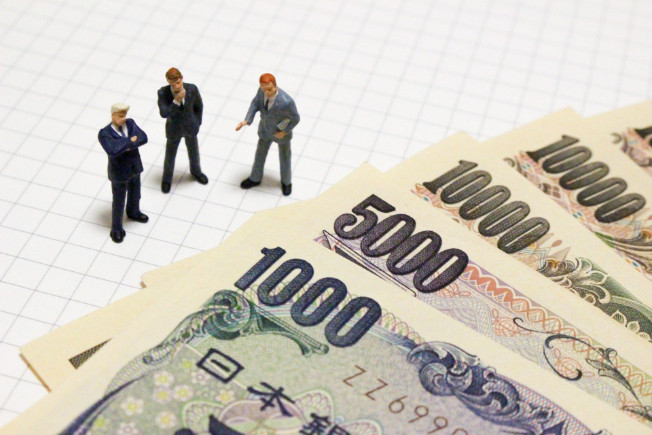 The economic miracle of the Japanese Yen

As mentioned earlier, in 1971, the yen started to stabilize and continued to grow. This is the start of the Japanese yen's economic miracle that ended later on at the end of the cold war.

Since Japan was severely affected by the bombing of Hiroshima and Nagasaki, the country needed to recover and start again. The Japanese yen was called a miracle because of the currency's rapid appreciation during that time. Japan started to recover in the early 1960s and has continued to show tremendous growth in various industries. Japan even managed to become one of the largest economic entities post-recovery.

In 2004, Japan changed its money's design into a much more secure one. It is now considered one of the hardest currencies to counterfeit in the world. Awesome, right? They add different anti-counterfeit materials in their money like complex watermarks, holograms, and special inks like the intaglio ink that can make you feel and touch the writings and luminescent inks that can glow when put under ultraviolet light. The new designs to come in 2024 will feature many of these as well as 3D holograms.

Japan is still very much a cash-based society so many people still use the physical bills in their everyday life. There has been a bigger shift to cashless payments in the last few years, further accelerated due to COVID-19 as well, but it’s not rare to see cash-only restaurants even today. Also gifts such as for weddings, graduation and so on are often monetary, and brand new bills are given at the time. 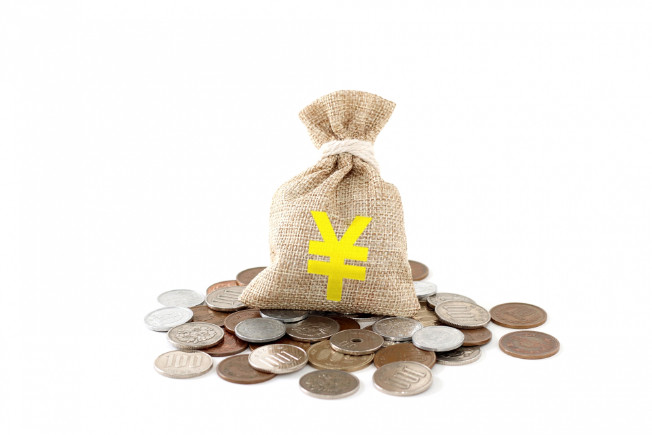 The Japanese currency - yen, has come a long way to become one of today's powerful currencies. It has undergone a lot of fluctuations throughout the years, but it always manages to recover to its original glory and, at times, even exceed it. In terms of aesthetics, the yen bills' designs feature renowned scientists and authors of Japan. On the other hand, the coins have an interesting dating concept too! The yen also has a lot of interesting features that can make forgers shake. It is worth keeping some bills and coins for yourself as a keepsake for tourists who wish to visit Japan or are already in Japan. The yen is a fascinating currency that you would surely like to keep in your collection of world currency if you are a collector, and for those who are not, why not start with the Japanese yen! 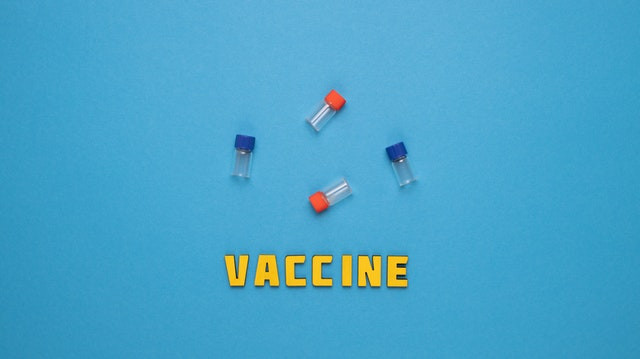 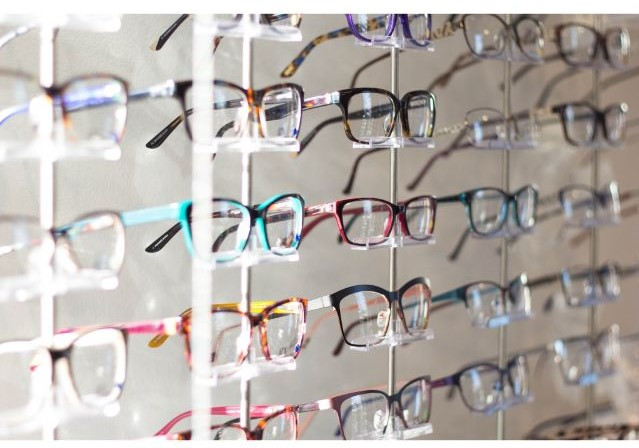 Glasses in Japan: Getting Your Eyewear in a Blink

Whether it is to correct one’s eyesight or an accessory to complete an outfit, there’s no doubt that spectacles are invaluable to our daily lives. Now that you’re here, you may be wo... 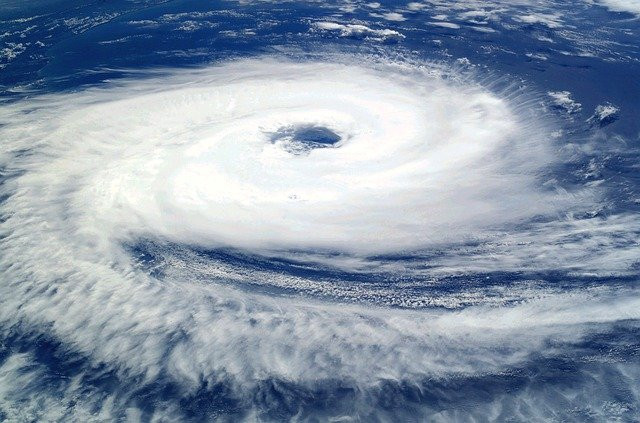 Understanding the Tumultuous Typhoons in Japan

When visiting Japan, it is important to check the weather beforehand to minimize risks of encountering a disaster. Let’s learn about Japan’s climates, typhoons, and what to do in the event... 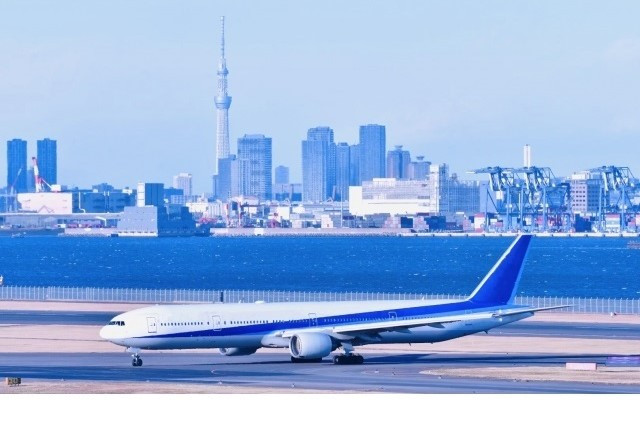 Step to a New Life: Immigration to Japan

As with all countries open to foreigners, Japan has its own directives for people coming from abroad who are planning to start a new life there. Starting anew in Japan is always smoother if you know a... 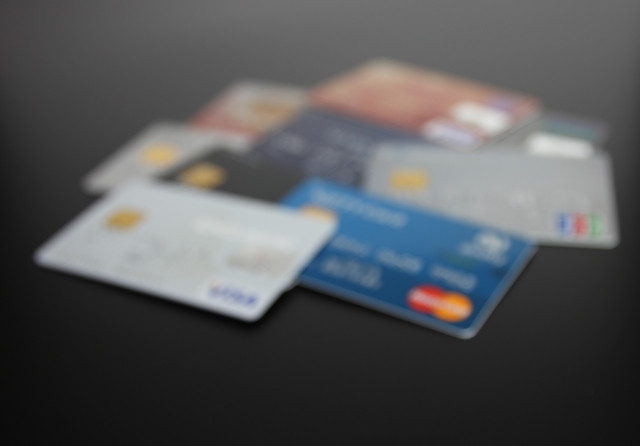 The winds of change have blown in cash-dominant Japan bringing with it the advent of credit cards. Indeed, within the cities of Japan, the future of a cashless lifestyle - armed only with a smartphone...