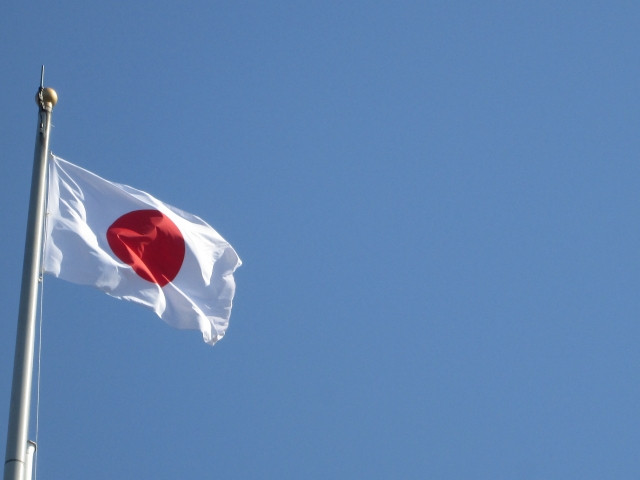 The Prime Minister of Japan

Synonymous to the premier, head of state, and at times chancellor, the prime minister is one of them, if not the most powerful and influential individuals in any given country. In Japan, both a prime minister and an emperor exist, the latter being a title that is easily misunderstood in the modern world.

The Prime Minister is an exalted position, and since its inception, the prime ministers of Japan have been appointed by the emperor. This has a different connotation, however, in the current Japan.While technically, the Japanese emperor is the individual appointing the prime ministers, as per tradition, in reality, the body that selects and consents its approval is the National Diet of Japan. The appointing of prime minister by the emperor is more or less a symbolic gesture.

To better understand the Japanese government structure, one must first recognize the existence of the National Diet of Japan. The House of Representatives and the House of Councilors together form the National Diet, possessing the highest level of state power and the only law-making body of the state. And from among the members of the National Diet is an individual that would be given the position of Prime Minister.

Since the reformation of the Japanese constitution, the emperor had only been given symbolic duties. Established in the late 1800s, specifically during 1885, the office of the prime minister of Japan was held by the first prime minister Itō Hirobumi. Itō Hirobumi was a very influential statesman at the time, an individual that supported the Meiji Restoration, helped draft the Meiji constitution and contributed in the creation of the National Diet.

Powers and Functions of the Prime Minister 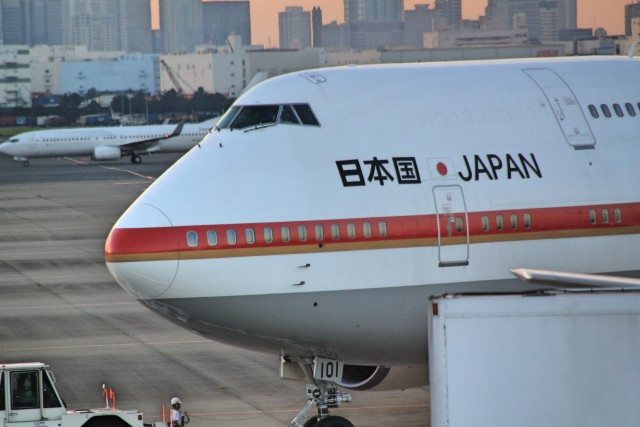 Basic powers and functions of the Prime Minister

The 1946 Constitution of Japan had laid out the basic duties of the Prime Minister, as well as its appointment, given power in certain events.

The Prime Minister of Japan is the individual who appoints his Ministers of State, provided that a majority of them originates from the National Diet, and that all of them, including the prime minister himself, is a civilian. The Ministers of State are people in crucial positions in running the country; as such, along with the power to assign them, the prime minister also reserves the power to remove them from the position. 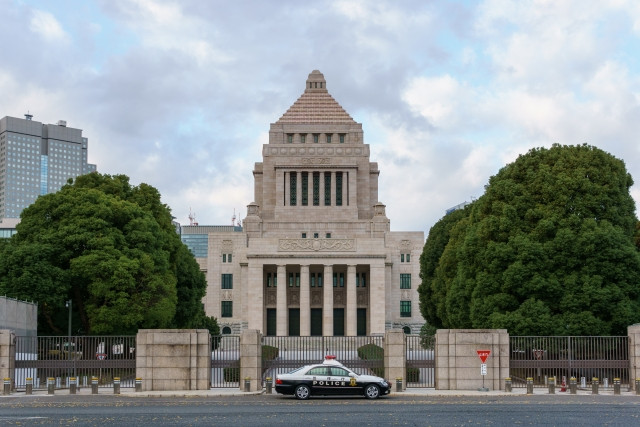 Executive power in Japan lies in the Cabinet. Executive power is the government branch concerned with the governance of the whole country. Led by the prime minister, the Cabinet is formed with not more than 17 ministers of state. On a more specific note, the Cabinet is tasked with good governance of the state, managing international affairs and fostering foreign relations, preparing the budget to be presented to the National Diet, and other duties.

In another perspective, the prime minister who leads the Cabinet can be seen as one of the representatives of the nation, more so when dealing with international matters. This can be observed in the many times that the prime minister personally meets different world leaders for different political and economic agendas.

The prime minister represents the Cabinet in submitting bills, as well as arranging reports on the current national affairs and state of foreign relations to the National Diet. The summary of responsibilities and functions of both the Cabinet and the prime minister may seem like a shortlist, but in reality, it is a massive cog in the machine that is known as the government. 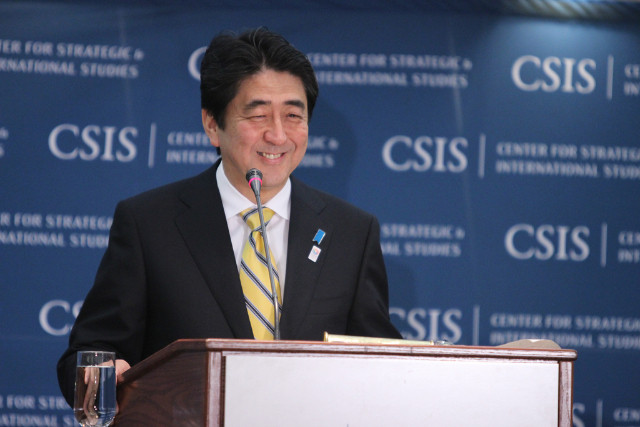 When one speaks of the Japanese prime minister, it is difficult not to associate the position with Abe Shinzo.

Former Prime Minister Shinzo Abe is known for many things; one of them is his Abenomics. A brilliant financial scheme composed of an increased influx of government monetary spending, as well as reformation already existing of economic policies, to which was known as a success, and a failure, a result of both sides of a coin.

He was also the first prime minister to be born after World War 2, at the same time, the first Japanese Prime Minister to visit Pearl Harbor with the United States President, an important and meaningful symbolic gesture of peace. In the international community, he solidified Japan's international relations, especially with the United States, a firm and closed economic, political, and military ally of Japan.

Former Prime Minister Abe became the longest-serving prime minister in Japan's history in 2019, a year before he retired due to health reasons. He paved the way to political stability in the country, something that the world expects from his successor, the current Prime Minister Yoshihide Suga. 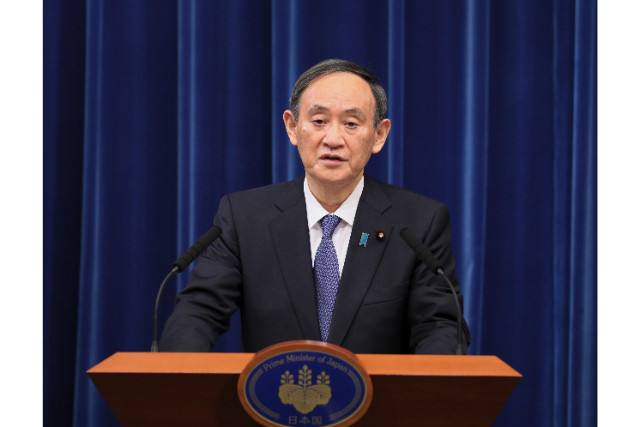 Prime Minister Yoshihide Suga was the right-hand man of the previous Prime Minister Shinzo Abe. Coming from humble origins, the current prime minister is known for achievement in the establishment of furusato nōzei or hometown tax donation, a much needed program that helped many local economies. He has also served as Japan's Chief Cabinet Secretary longer than any other person. Prime Minister Suga was the person that revealed to the public the name of the new imperial era of Japan, Reiwa, which can mean harmony. Because of his appearance on national television with the new era's Kanji character, he was dubbed "Uncle Reiwa "by the public. Both the end of Abe’s term and the beginning of Suga’s was seen grappling with the effects of COVID-19 on the public.

Vested with both power and responsibility, Japanese prime ministers are expected to steer the nation in the right direction with great diligence and care. Though some details may have changed with the passing of eras, the prime minister is undoubtedly one of the most influential positions any individual may have in Japan, as well as the apex of one's political career. However, how one is remembered depends on how hard one worked for the good of the nation above oneself, something the public keeps a critical eye on at all times in office. 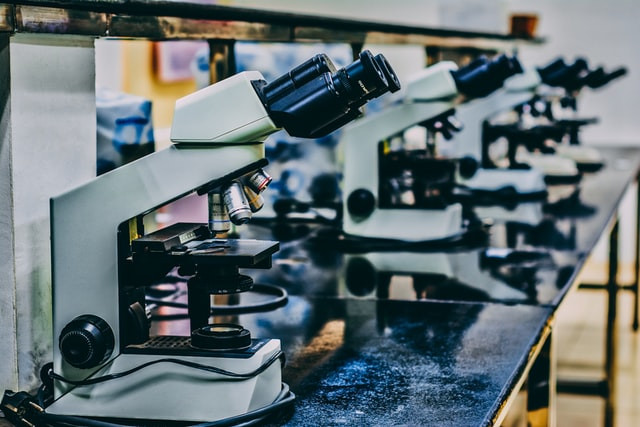 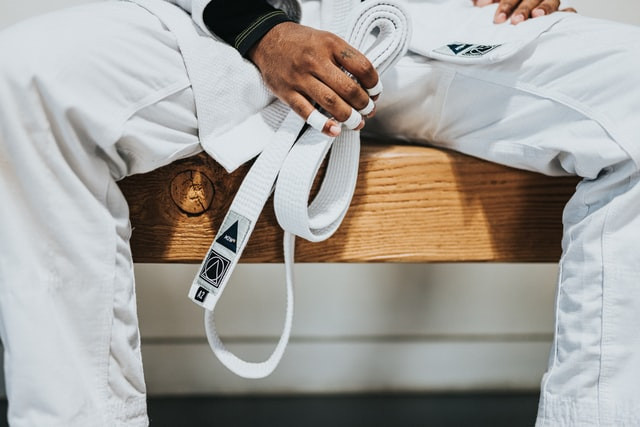 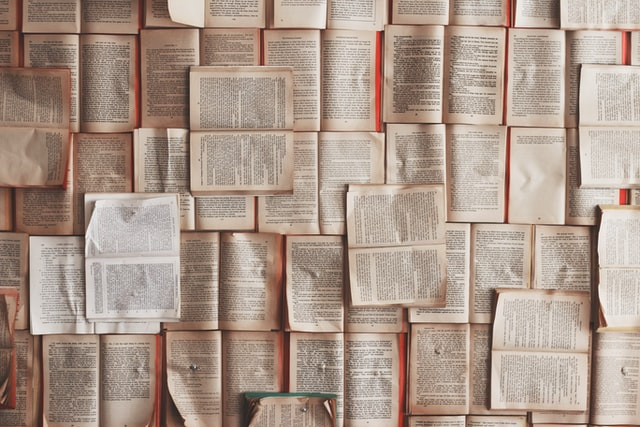 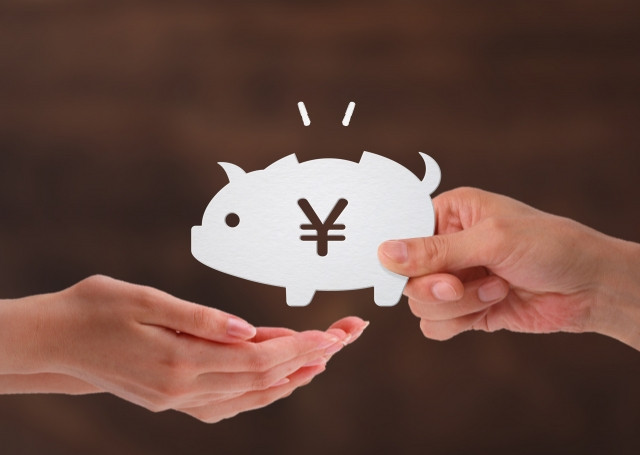 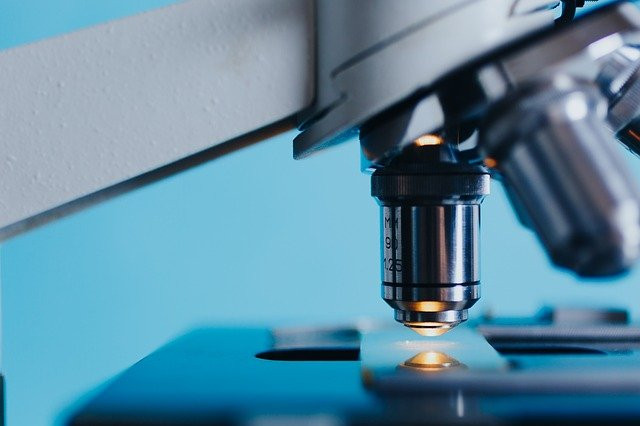 Top Universities and Programmes to Study Biology in Japan

Japan is known to provide competitive and quality education to its students.  With the combined fact that Japan is a global leader in innovation, it is a great place for budding biologists intere...