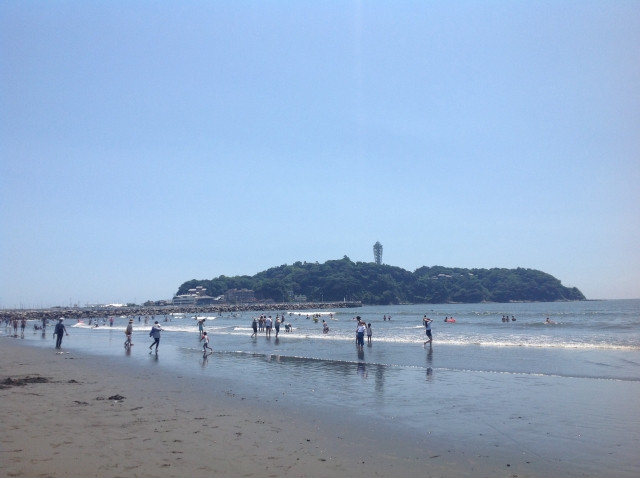 As Japan is famous for its culture and tradition, it is also well-known for its breath-taking sceneries! You can glimpse the exemplary shape of Mount Fuji on your way to this beautiful island. Enoshima is a four-kilometer island devoted to the Deity of Entertainment, Benzaiten. Find out what’s exciting about Enoshima!

Why Go To Enoshima?

Japan is greatly known for its advanced technology and futuristic architecture which are depicted in its major cities and urban areas. Looking around the majestic skyscrapers with extravagant designs and the blinding lights of the city at night feels like you are living inside a comic or a science fiction film.

This feeling, however, can be suffocating after days of staying in Japan’s urban jungle. You might start to feel the need to take a breather by spending time in nature rather than looking at the glass and steel structures all day. In any case that you started to feel this way, you better get on your feet and pack for a day trip to the enchanting island of Enoshima.

Enoshima - An Island of Legend and History 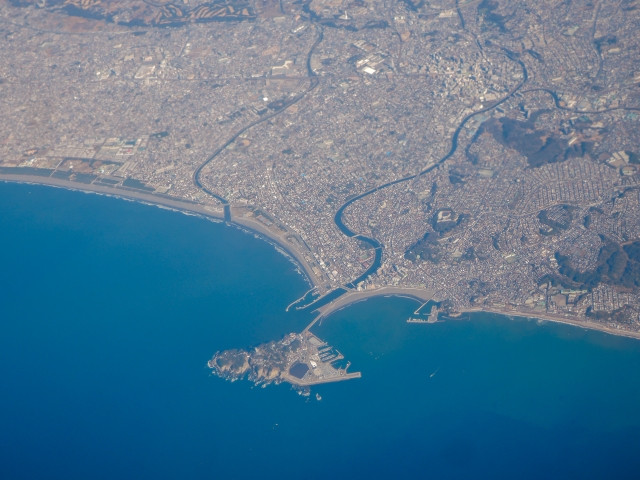 Enoshima, a tiny island with only about 4 kilometers in circumference, is located in Fujisawa City and is only 50 kilometers away from Tokyo. Despite its tiny size, Enoshima is packed with a rich history and modern-day adventures that are just perfect for everybody.

This historic island is dedicated to Benzaiten, the goddess of music, entertainment, and the ocean. Since the 1100s or what is known as the Kamakura Period, Enoshima has been a pilgrimage and worshippers’ destination. To this day, many people come and visit the different shrines scattered on the island to either worship or sightsee.

If you are not a spiritual type of person, there are still many reasons why you should come and visit Enoshima. Adventures, nature-tripping, sand beaches, sunbathing, cave hopping, and sightseeing are just some of the experiences waiting for you on the island. If you are interested in any of these, keep reading as we give you an overview of what you can do in Enoshima Island.

There are direct buses that you can take as well if you are from Haneda or Narita Airports. If you are coming from other parts of Japan, some trains will also transport you to Enoshima. As you can see, there is no reason why you shouldn’t or can’t go to Enoshima. Therefore, here are some of the activities that you should not miss on your day trip to Enoshima.

Where To Go in Enoshima? 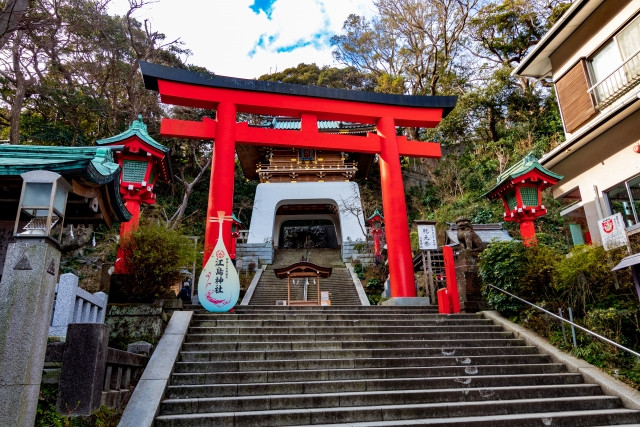 Enoshima has two incredible beaches, one on each side of the bridge leading to Enoshima Island. Higashihama Beach is ideal for family trips and is considered historical because it is considered the oldest swimming beach in Japan. On the other side lies the usually crowded Nishihama Beach that is more patronized by the younger generation. You’ll see lots of surfers and other types of water activities going on in the waves. Higashihama, Nishihama, and all the other beaches lining the coast of Enoshima are a favorite leisure destination, especially during summertime.

You don’t have to dive deep into the sea in order to appreciate the beauty of the underwater creations. You can find the Enoshima Aquarium along the beach across the bridge from the island. Enoshima Aquarium was considered the first-ever modern aquarium in Japan and it features the enchanting marine biodiversity of Sagami Bay. There are adorable activities as well that you should not miss when you go to Enoshima Aquarium such as shows and displays featuring dolphins, seals, penguins, and the pride of Enoshima Aquarium, its amazing jellyfish display.

Enoshima Island is an ideal pilgrimage and worship destination. You can find here the famous Enoshima Shrine which is actually composed of three shrines namely the Hetsunomiya, Nakatsunomiya, and Okutsunomiya Shrines. These three shrines are located in different areas of the island and most guests find it fulfilling to visit all shrines and pay their respect to the patron goddesses of each shrine. When you visit these shrines, you can find guests and worshippers doing some rituals and traditions in order to ask for blessing and grant of the requests.

One of the most popular tourist spots in Enoshima is the walkable Iwaya Caves located on the southern coast of the island. Iwaya is composed of two caves that serve as some sort of a museum. Inside the cave, you will find displayed statues and exhibits where you can learn and appreciate the rich culture and history of Enoshima. There have been so many religious beliefs and stories that are entwined to the caves as well making them the most important spiritual sites in Enoshima.

What To Do in Enoshima? 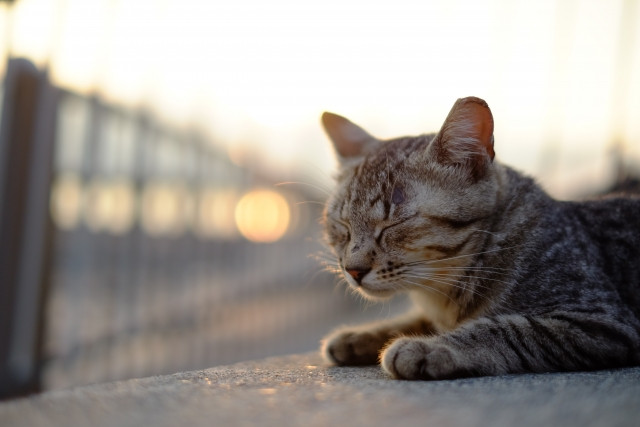 There’s lots to do on this island. You could even look for the many cats that inhabit the island if you’re a cat lover! Check out some other things people head to the island for.

Go around the island

There are numerous places and spots that are worth visiting in Enoshima. Aside from the four places mentioned above, you can find other tourist destinations as well that are located in different parts of the island. Some of these destinations are the Enoshima Candle, Samuel Cocking Garden, Enoshima Daishi, Lovers’ Hill, Love Bell, and the list could go on. So, maximize your day trip in Enoshima by touring around the island and visiting as many tourist spots as you can. You can access these with the Enoshima Escalator that takes you from the bottom of the island to the top - or you could hike up the stairs! Just be aware that certain parts of the island are not as well lit at night so exploring the less populated areas isn’t recommended at night.

Your island trip will never be complete without satisfying your palate. While hopping from one place to another, make sure to try out some of the local Enoshima dishes. One of the Enoshima’s prides when it comes to cuisine are the dishes made with whitebait called shirasu. An example of these dishes is the Shirasu Rice Bowl, a classic delicacy on the island. You can find lots of other great seafood here too.

If you are done with all your island escapades, chill out at the white sand beaches of Enoshima and bathe under the sun or go drench yourself in the sea. If you are not into beaches, you can still enjoy relaxing water therapy in Enoshima Island Spa. You can enjoy here a wonderful bath in the natural hot springs island while appreciating the incredible ocean view. It is a great way to relax your eyes, mind, and body. At nighttime, you can stay on the beach and look up at the clear starry sky of the island. 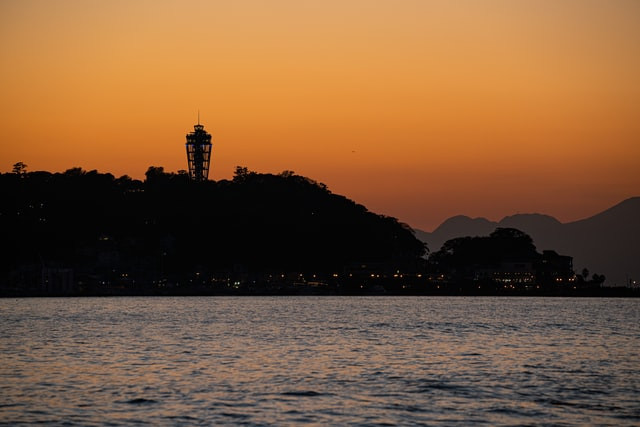 Give yourself a unique and refreshing island experience like you’ve never had before in Enoshima where you can enjoy the beach, food, and other tourist destinations while learning the interesting culture, history, and religion of Japan. With convenient access from Tokyo or Yokohama, there is no reason why you shouldn’t come here to Enoshima and appreciate the big adventures this tiny island has prepared for you. 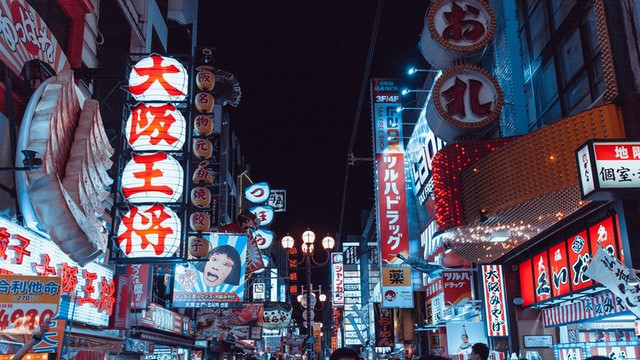 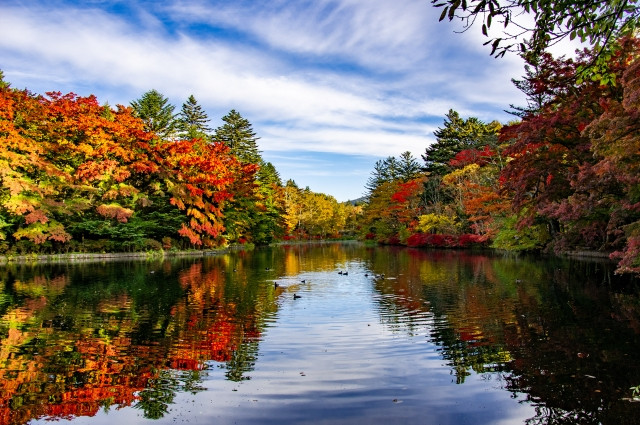 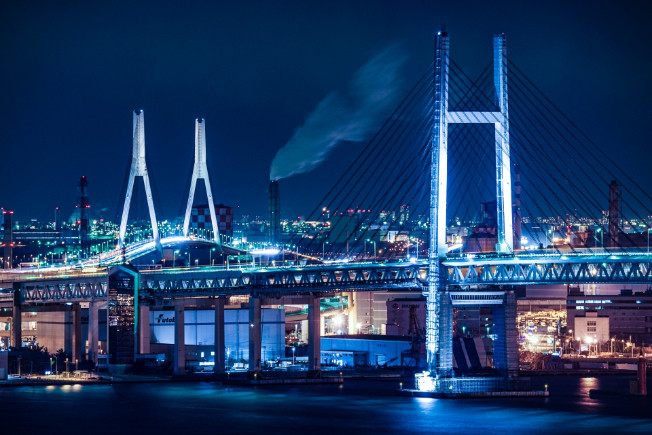 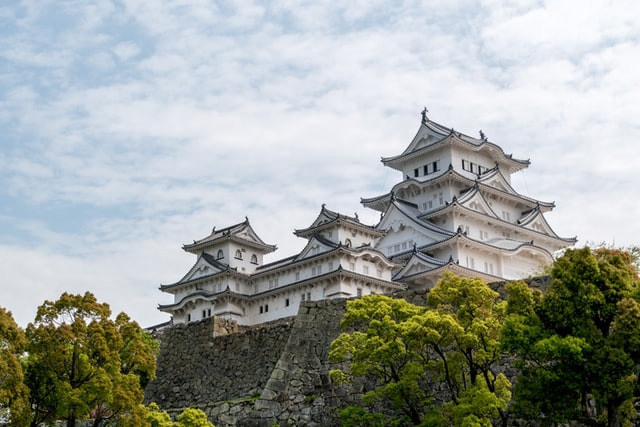 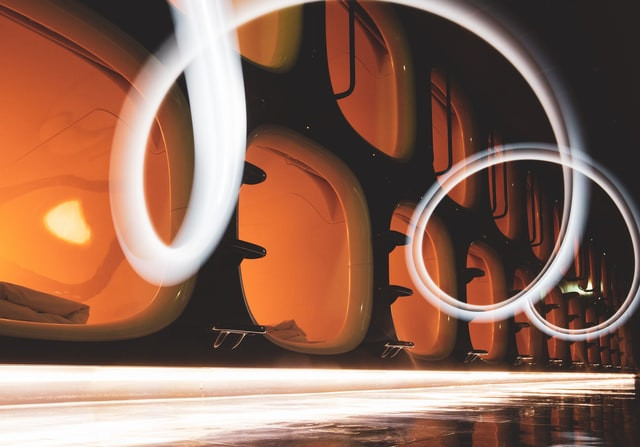 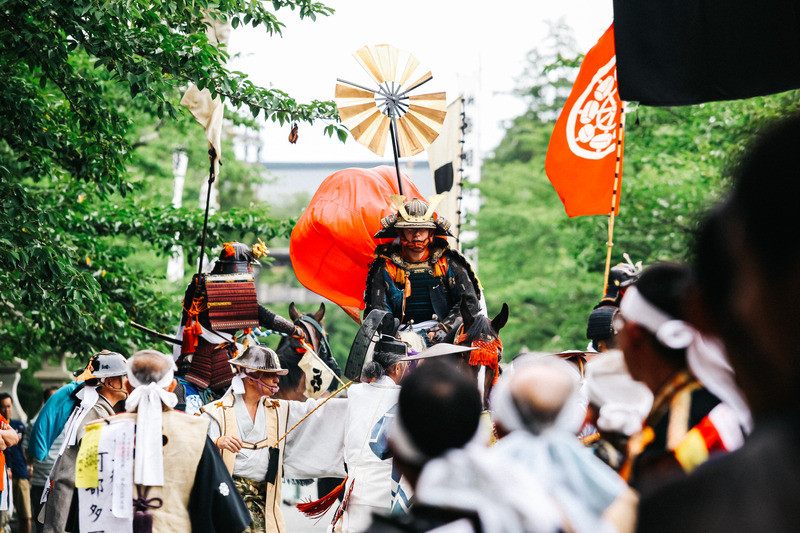