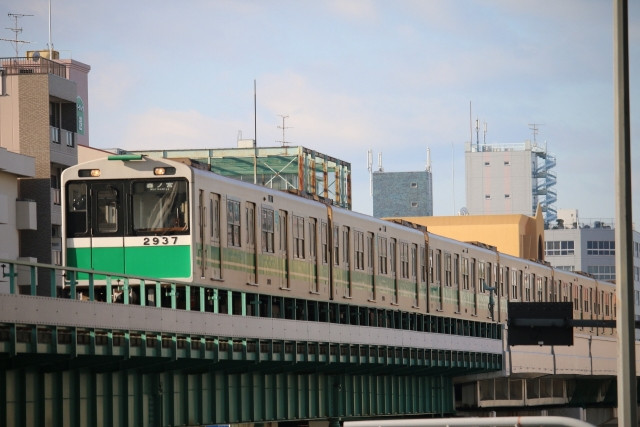 Riding a train is a typical mode of transportation in Japan. One of the most important in the vast Osaka area would be the Osaka Metro. Educating oneself with its design is a huge step towards understanding the general railway picture of Japan and just getting around smoothly in Osaka.

The Beginning of Osaka Metro

Mobility within and between megacities

As modern industries and advanced living solutions boomed, the urge to move to the city became a major priority, causing the rapid spike of congested places in Osaka. The city of Osaka with almost 3 million people now resides in this region and traveling from place to place became a great challenge in some areas, leading to major developments in transportation methods. Osaka is now a  principal transport city of Japan, contributing to relaxed access to travel, both to and across the country.

Osaka Metro is one of these developments in transportation. Being the center of the urban section, Osaka needs an efficient way to transport its almost 3 million occupants. The Osaka subway was the primary metro in Japan, dating it back to 1933, and now has a total of eight grids extending to 130 km. 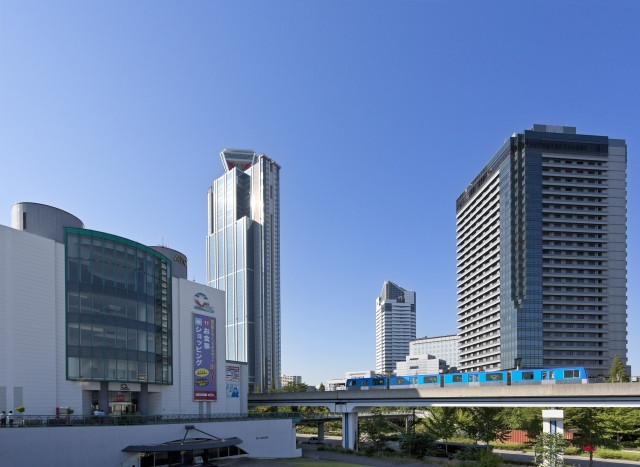 Here is the list of the nine leading subway lines of Osaka Metro that you can ride on  when exploring the place: 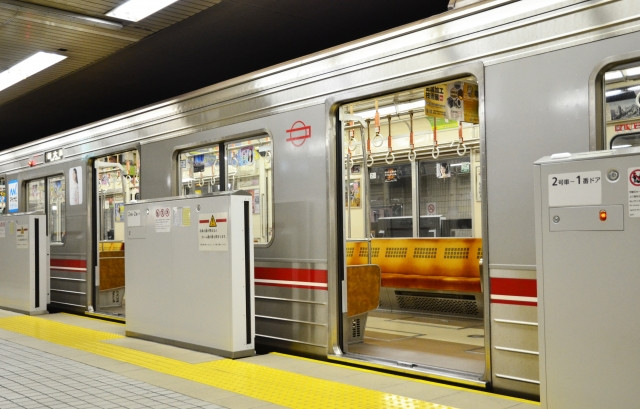 People usually long for a ride that will make them relaxed and at ease for a moment.  The subway line of Osaka makes the journey convenient to travelers. Below are some facts that you must know when visiting the place (for future references): 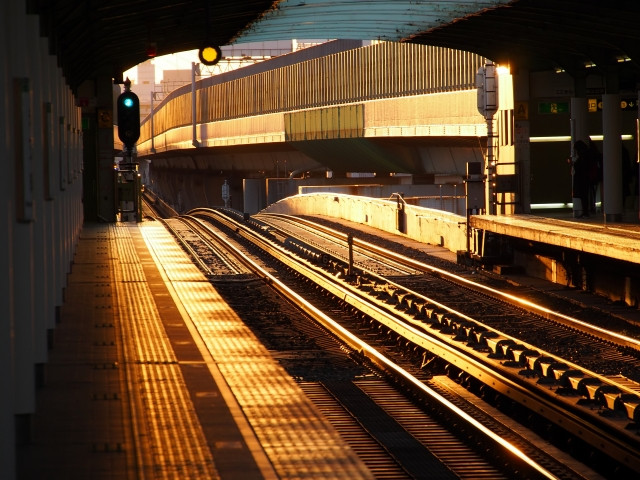 Japan proved itself as one of the countries famous for its efficient trains and subways. As people from different parts of the globe love to travel from time to time, securing a fast, reliable, and convenient passage can boost the rating of visitors annually, making it a great destination. This is also significant for residents working on a daily basis. The subway lines of Japan are big steps in changing one’s perspective of mobility and access, and the ones in Osaka are no exception. Make sure to take full advantage of Osaka Metro when you visit! 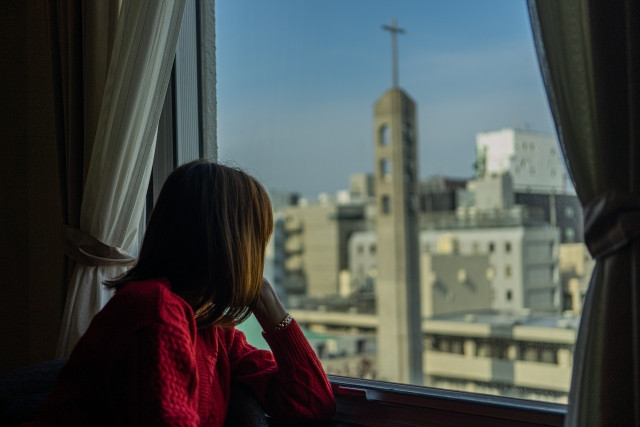 When travelling in Japan, where you stay overnight, and the type of accommodation you pick are very important. In this article, we will introduce some basic knowledge about accommodations that you sho... 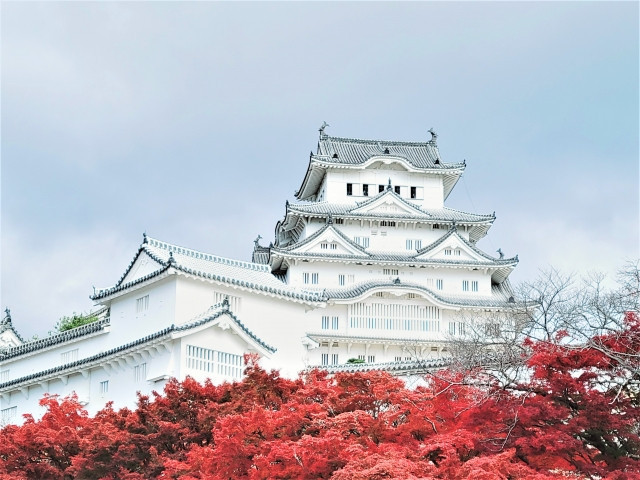 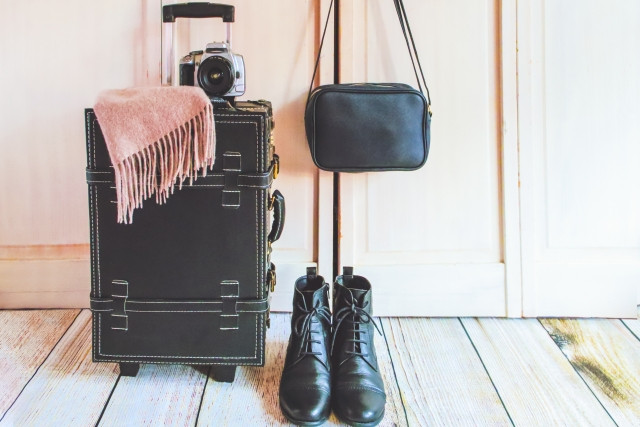 How to Prepare for a Trip to Japan: Japan Tourist Visa, What to Bring, Getting to the City and more.

Planning a trip to Japan? Here’s a handy guide or checklist to make sure you’re prepared. From where you require a Japan tourist visa to essentials you should pack, and finally a guide to ... 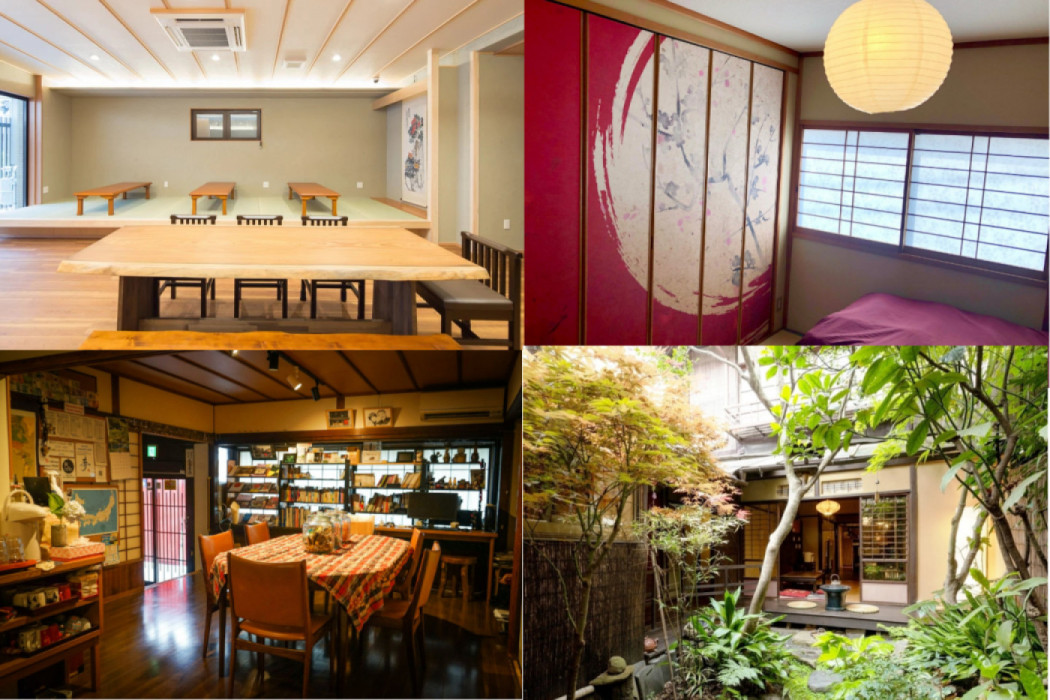 Kyoto is the city that symbolises Japanese traditional culture. The cityscape, which retains the scenery of ancient Japan, not only makes you feel the charms of Japan’s four seasons but also bri... 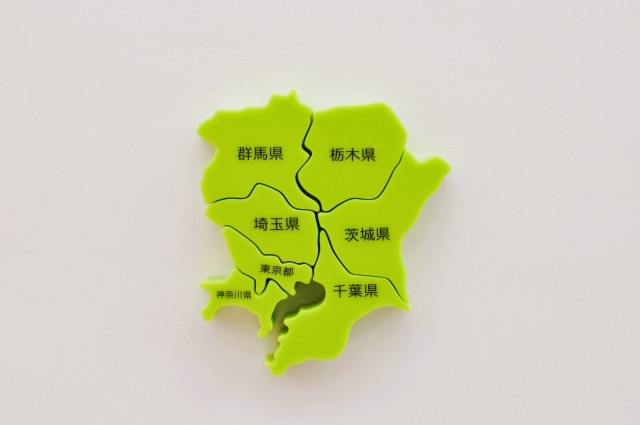 Kanto Region, Japan has many sightseeing spots and attracts a large number of tourists throughout the year. It’s a great place to visit if you are a big fan of Japanese food. This article sums u...