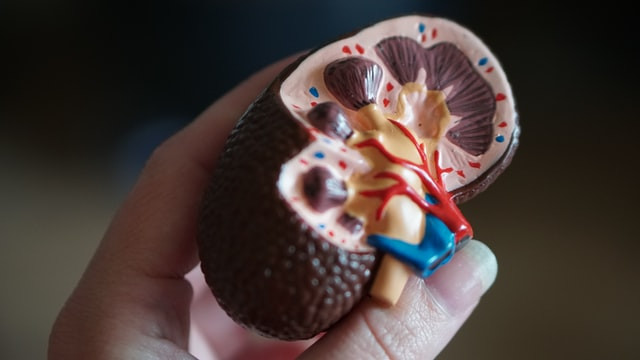 Graft surgery in Japan: Cost of Kidney transplant in Japan

Patients who are suffering from serious ailments related to the kidney may need a surgical procedure such as kidney transplants. Japan’s renowned medical sector accommodates patients from the country and other countries to assist with their medical issues. Take a look at and consider Japan’s respected kidney transplant services.

History of kidney transplant and organ transplants overall in Japan

According to Japan Organ Transplant Network, the first full-scale kidney transplant in Japan occured in 1964. Thus, Japan became one of the leaders of transplant surgery. However, in 1968, there was an investigation into a heart transplant performed by Dr. Juro Wada when he harvested the organ from a person he declared brain-dead and transplanted it to a recipient that he selected himself. While the allegations were dismissed, it led to the reevaluation of transplant surgeries and an aversion to using organs from donors in a brain-dead state. In 1997, a law called "Organ Transplant Law" was finally passed to legalize the transplant of organs from donors declared brain-dead. However, kidney transplants could still be performed after heart-arrests.

Trends of kidney transplantation in Japan

Undeniably, the number of organ donations in Japan is particularly low. Some have registered for a waiting list, hoping for the possibility of having a transplant with a closely matched tissue type pretty soon. Some must rely on dialysis, which is the much costlier option, but is always available.

Thus one must consider whether it is probably to find a donor to match one’s needs if considering having the operation done in Japan. It is not too uncommon to hear of people in Japan going abroad to have surgeries done. But if one decides to have the transplant in Japan, read on to find out what it entails.

Types and Cost of Kidney Transplants in Japan 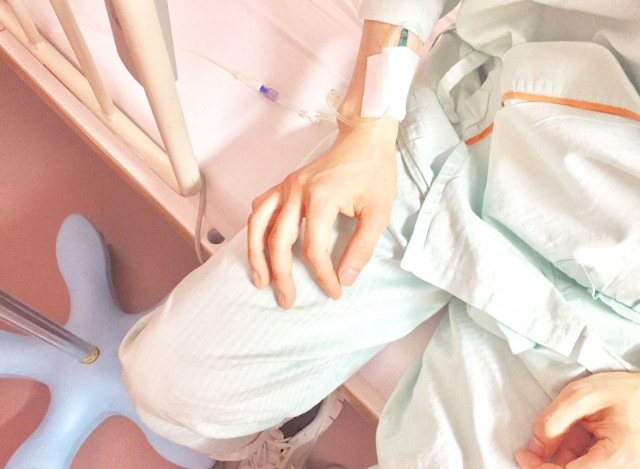 People in need of a transplant but with no living-donor need to register to be included in the transplant waiting list with an indefinite waiting period. During that time, regular check-ups and treatment are continued to ensure that the patient is still a candidate for the transplant. Kidneys can also be procured from brain-dead individuals, but only a few surgeries were carried out using deceased donors, despite the Organ Transplant Law that allows organ transplant from cadavers being passed in 1997. The reason behind this is few Japanese agree to donate their kidneys when they die due to cultural and religious regions, and a person below the age of 15 is not allowed to donate. Also, in some cases, even if the deceased has signed a donor card, approval from the family is still necessary. The law was revised later on in 2010, allowing organ donation from children below the age of 14 and brain-dead individuals with no prior directive, but only if with the consent of the family.

A person can survive and still lead a normal life with only one healthy kidney. Hence, a kidney from a living donor can be transplanted to a person whose kidneys are failing. Donors are preferably from blood-related family members for a higher chance of compatibility. But there have been developments in transplants with unmatched ABO (blood group system), increasing the options for possible donors to people like spouses and friends. The donor and recipient both undergo several tests, and when everything is certain, a date for the procedure is scheduled. This is the by-far most common method in Japan, as we stated above.

Based on the data from the National Database of Health Insurance Claims and Specific Health Checkups of Japan from April 2009 to March 2010, the cost of kidney transplants in Japan was analyzed. The total expenses for Cadaveric Donor Transplantation were 3.69 million yen, higher than Living- Donor Transplantation which summed up to 3.55 million yen. However, it is covered by health insurance.

As opposed to dialysis, which is also covered by insurance but the additional costs adding up to approximately 8 million yen per year and being a lifetime treatment, a kidney transplant is less expensive if you have health insurance. While kidney transplants require you to do a monthly checkup and maintenance for simple lab tests, it is more affordable than dialysis. 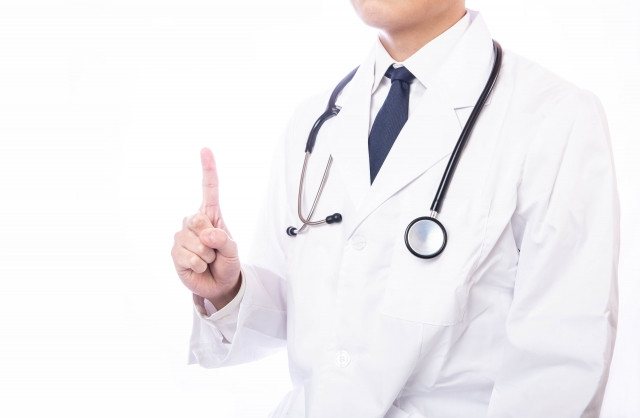 Coverage of health insurance in Japan

A working Japanese citizen is covered under Employees' Health Insurance. The monthly premium deducted depends on the employee's salary. The National Health Insurance (NHI) on the other hand covers Japanese citizens and foreign residents. Non-citizens who are staying in Japan for more than 90 days may register to the NHI. Low-earning individuals may be granted 70%, 50%, or 20% less in the insurance fee. The health insurance covers 70% of the total expenses, and the rest is shouldered by the patient. Among the medical services covered under health insurance is a kidney transplant.

For foreign nationals who wish to seek treatment, coverage of health insurance depends on the services availed.

After a renal transplant, visits to the doctor and lab tests should be done regularly to ensure that the kidney is functioning properly. Anti-rejection medications should be taken religiously so the body will not reject the new kidney. It is also important to have a healthy diet and regular exercise. People often seek treatment in Japan because the quality of care provided extends until recovery.

A foreigner seeking medical services in Japan must coordinate with a Registered Guarantor. For instance, Emergency Assistance Japan. It will provide information before traveling to Japan and will assist and ensure the patient receives the appropriate services. They also offer assistance acquiring the Visa for Medical Stay which is absolutely necessary for such a surgery. Depending on the treatment plan, foreigners may be allowed to stay in Japan for up to 6 months. Some of the required documents in securing a medical visa include a certificate from a medical institution about the planned medical services, documents that show financial capacity, and a certificate of eligibility (if the patient needs to stay in Japan for more than 90 days). 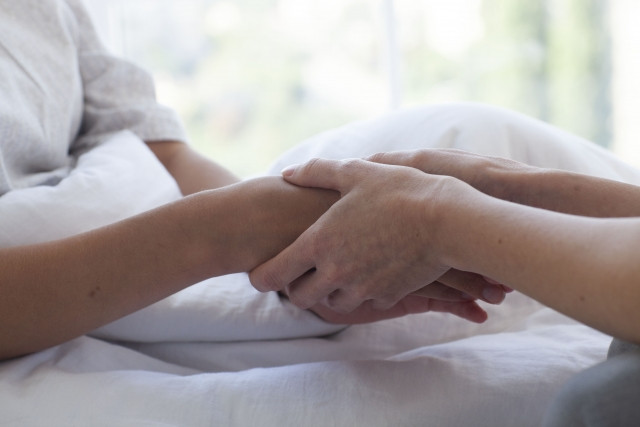 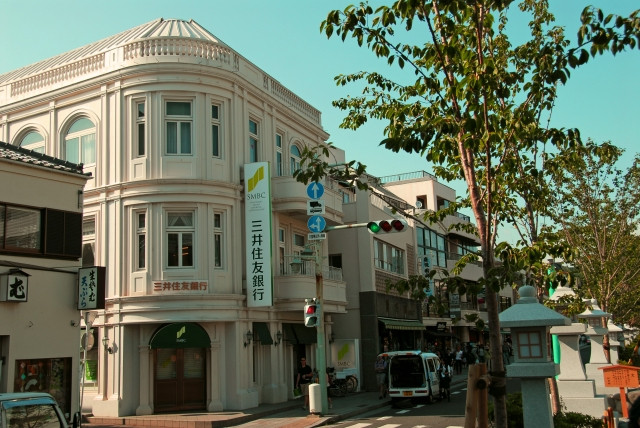 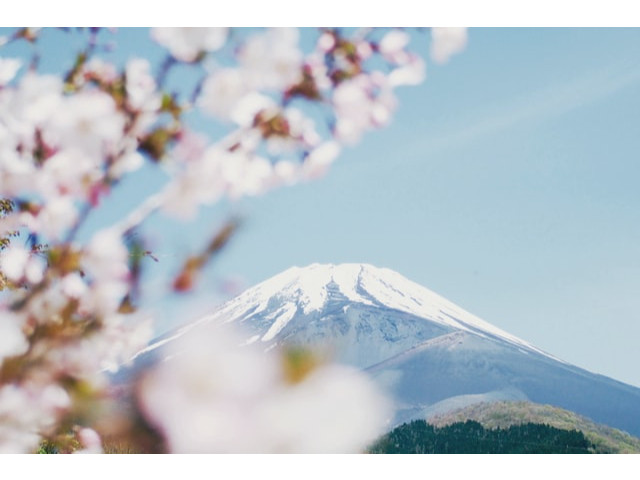 Japan’s climate is summarized into four seasons, with conditions distinctive on each side of the country - whether it be up north in Hokkaido or down south in Okinawa, or on the Pacific side or ... 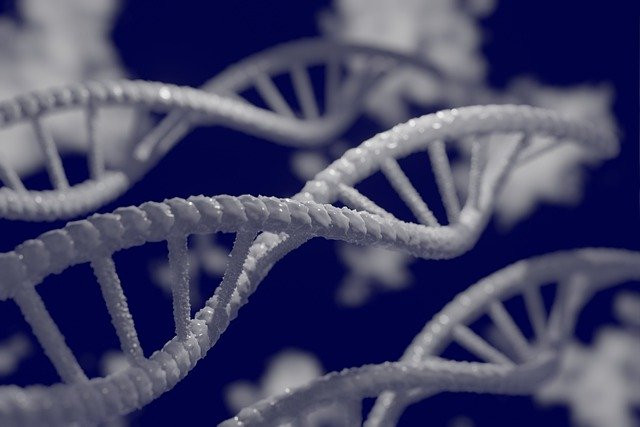 Technological advancements continue to influence the contemporary world. Developments in the field of biology allowed scientists to render DNA testing, providing a huge room for understanding the pecu... 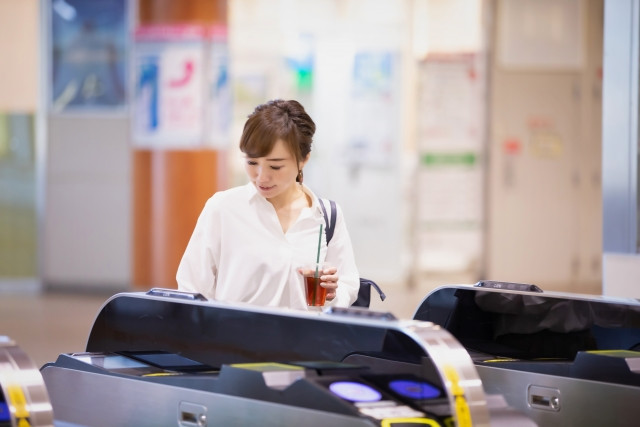 Moving around Japan’s metropolitan areas requires patience and responsibility and not to mention quite the expense. Thanks to Teikiken, the commuter pass, an average commuter can easily travel a...

There are numerous golf courses in Japan, and the sport itself can be a nice relaxation or social event in the country. Playing golf may come as a package price, often combined with what establishment...