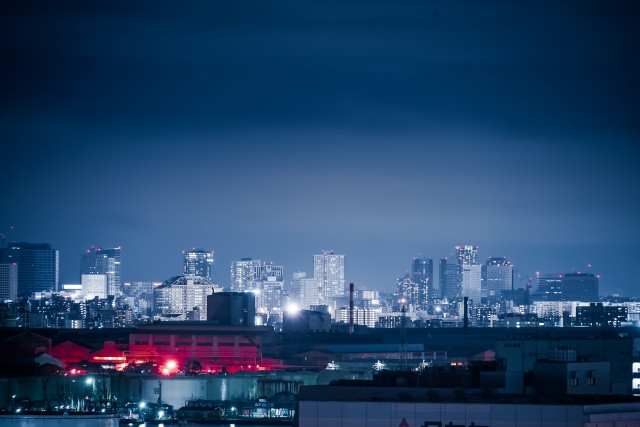 Kawasaki City is one of 2 major cities in Kanagawa-ken. Although perhaps not talked about as much as Yokohama, Kawasaki Station is a major railway station that connects to other lines including Keikyu leading to Haneda Airport. Visit the Doraemon Museum and Toshiba Science Museum amongst other attractions.

All About Kawasaki City 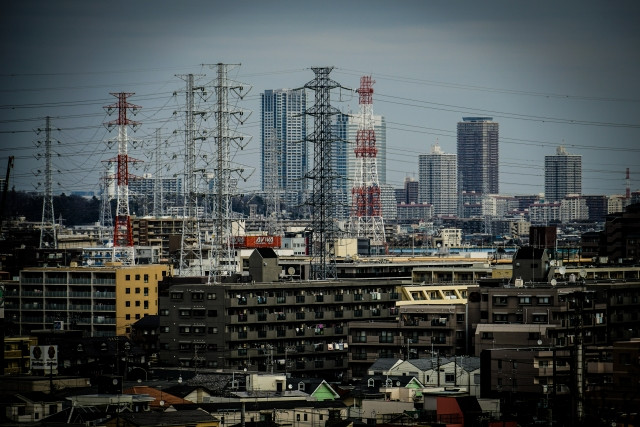 Kawasaki is a coastal city with its south end facing Tokyo Bay. As a post town along the Tokaido Route in the 17th century, it has considerable historical significance. Kawasaki officially became a city in the mid 1920s.

Kawasaki is one of Kanagawa Prefecture’s major cities alongside Yokohama. These 2 cities form an essential part of the Keihin Industrial Zone and are home to plenty of industrial companies and factories. A prime location with plenty of access routes to Tokyo, quite a number of people living in Kawasaki commute to Tokyo for work.

Kawasaki Station and its surrounding areas is considered the centre of Kawasaki. Not only is it filled with retail outlets, pachinko parlors, eateries, and more. It has direct access to Haneda Airport which makes it a good place for travellers to stay and visit as an end to their Japan visit.

Places to Visit in Kawasaki

Aside from shopping around the main station area, there are several places worth visiting in Kawasaki. Here’s some of them to help you plan your visit. 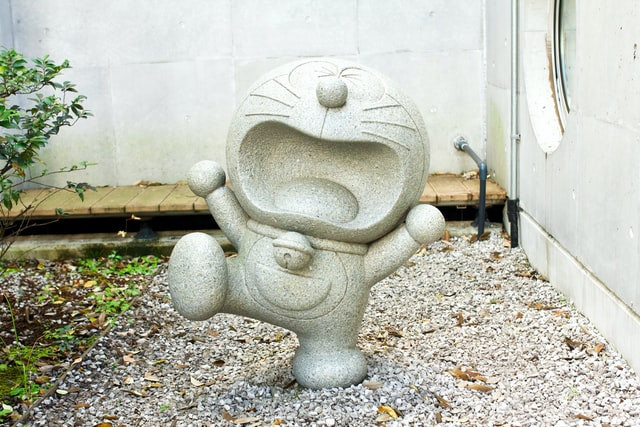 Are you a fan of Doraemon? Then visit Fujiko F Fujio Museum, also known as the Doraemon Museum. This museum is dedicated to Fujiko F Fujio, the creator of one of the most popular anime / manga of all time. Did you know that Fujiko Fujio is a pen name? The author’s actual name is Fujimoto Hiroshi.

The museum’s highlights include:

Don’t miss out on the Doraemon theme food in the cafe, as well as limited edition souvenir goods in the shop.

NOTE
Tickets MUST be bought in advance from Lawson Loppi Ticket Machines.
No on-site tickets are available at the museum. 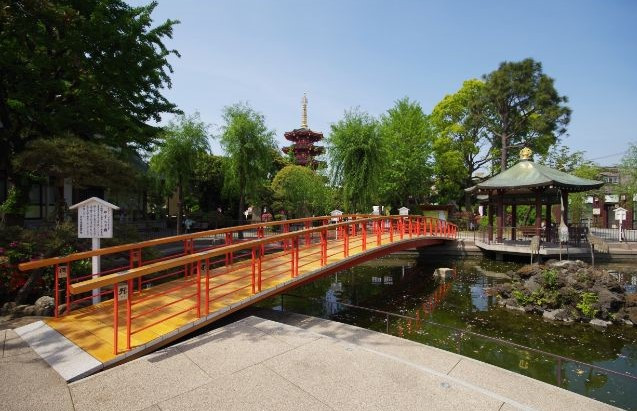 Kawasaki Daishi is a Shingon Buddhist temple of the Chisan Sect. Established as one of the biggest temples of its Sect. in 1128, it’s official name is actually Heiken-Ji (平間寺) but more commonly referred to as Kawasaki Daishi. A highly popular temple with 3 million visitors annually, it is especially crowded during New Year’s for Hatsumode.

The temple’s main highlights include the Hakkaku Gojunoto (Five Storied Pagoda), and Yasuragi Bridge - a red bridge over a blue pond, crossing the bridge is said to bring good luck.

Read more about the temple here in our dedicated article.

A park beloved to Kawasaki residents, Ikuta Ryokuchi Park is home not just to various flora but also several facilities. These include Nihon Minka-en and Taro Okamoto Museum of Art which we will cover below, and more. The park’s greatest highlight is undoubtedly the grand amount of seasonal flowers available all around the year:

Expect to spend a whole day here if you’re doing a round of all the main facilities and touring around the park.

Most of the main facilities are closed on Mondays, please check in advance. 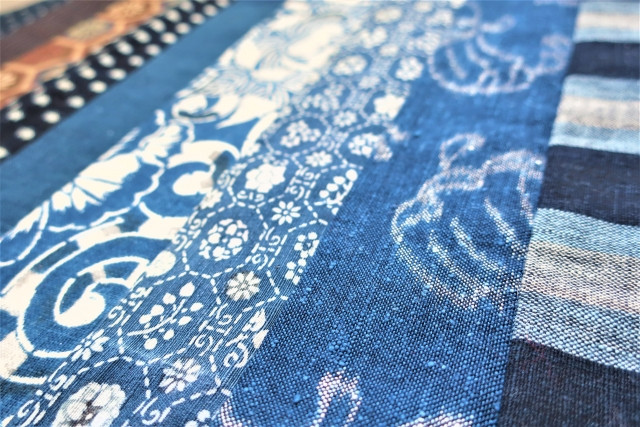 Similar to the concept of Shirakawago, Kawasaki’s Japan Open-air Folk House Museum is dedicated to the preservation of traditional Japanese folk house culture. Whilst Shirakawago is focused on Gassho Zukuri in its immediate surrounding areas, Nihon Minka-en offers a look at folk houses and culture hailing from all over Japan. The 20 or so buildings at the open-air museum were transported from their original locations in other regions. The well-preserved buildings include farm houses, samurai dwellings, shrines, water mills, and more.

For a unique experience, make your own indigo-dyed souvenir at the museum’s Traditional Indigo Dyeing Workshop.

English Guided Tour for groups of 5 and above people are available for free. Requires application at least 2 weeks in advance. 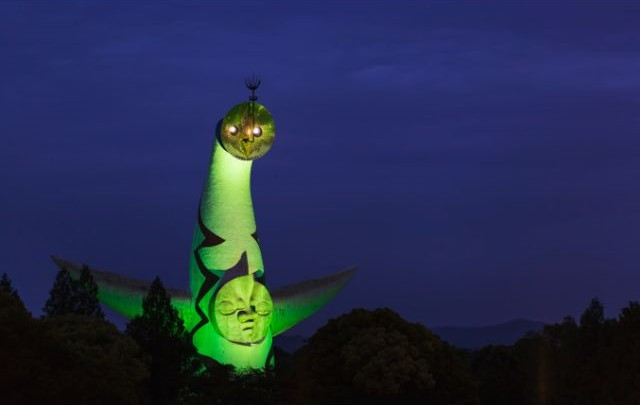 Taro Okamoto is a famous Japanese artist, not the singing kind but a creator of great artwork. He is renowned for several of his art pieces like Tower of the Sun - the symbol of World Fair Expo ‘70 that stands tall and proud in Osaka, and Asu no Shinwa - featuring the consequences of nuclear warfare in Shibuya Station. The museum exhibits a collection of Taro Okamoto’s art pieces. 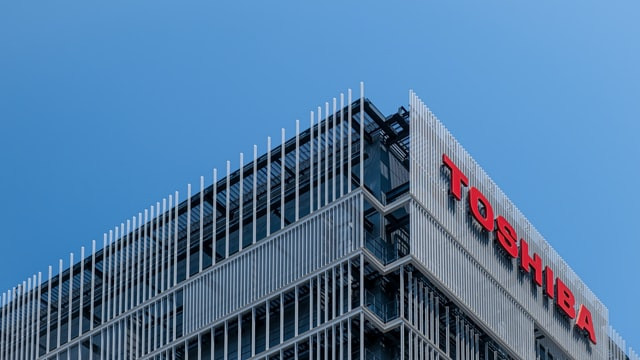 Only 3-mins away from JR Kawasaki Station is the Toshiba Science Museum. The museum is separated into 3 zones; history, science, and future. The first thing you’ll notice upon entry is the futuristic looking interior of whites and grays. Learn about Toshiba’s history, explore science and technology, and envision the future; all these for the low price of NOTHING. 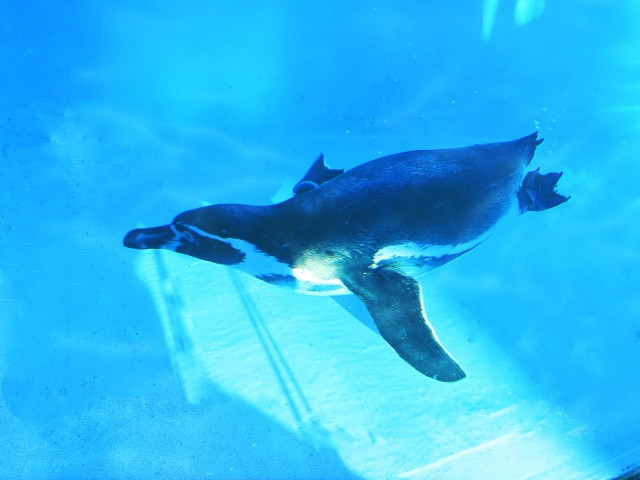 Established in 1974, Yumemi Zoo is home to an assortment of animals like their star attraction Red Panda! Others include Japanese Tanuki, lemurs, zebras, prairie dogs, civets, raccoons, and more. There is also an avian section carrying various bird species including penguins! An animal wonderland in the middle of Kawasaki-shi, Yumemi is a great weekend escapade.

Planning to visit Kawasaki? To make things interesting, why not visit in the midst of a special event.

Kawasaki is a venue for a pretty unique celebration that stands out in conservative Japan, introducing the Kanamara Festival aka Penis Festival.

If you’re wondering why this shrine celebrates the male organ, it is because of a legend that resulted in many sex workers praying to the deities for protection from STDs amongst other things. 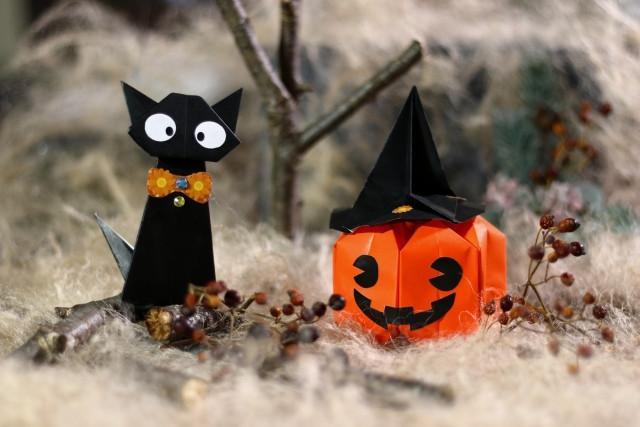 Just as large an event as Shibuya’s Halloween, Kawasaki Halloween Parade is the grandest Halloween Dress-up Parade in Japan. Established in 1997 in commemoration of a cinema’s 10th anniversary at a time where Halloween celebrations were a rarity in Japan, the Halloween parade took the country by storm.

After 24 years of celebration, Kawasaki Halloween is no more. The 25th and final parade was supposed to take place in 2021 but due to the Coronavirus was cancelled. The organizers have issued a notice that the ending will proceed as planned.

As a major station, Kawasaki Station is connected to many railway lines. Depending on where you stay, your route may differ. For reference purposes, here are the connecting lines to JR Kawasaki and Keikyu Kawasaki Station. These are different stations by the way, but access between the stations is around 3-mins walk.

If you’re coming from Tokyo, the easiest way is to get on the JR Keihin Tohoku or JR Ueno-Tokyo Line heading towards Kawasaki. Note that these will be covered by your Japan Rail Pass. Alternatively for non-pass holders, you can take the Keikyu Line towards the same direction as well. 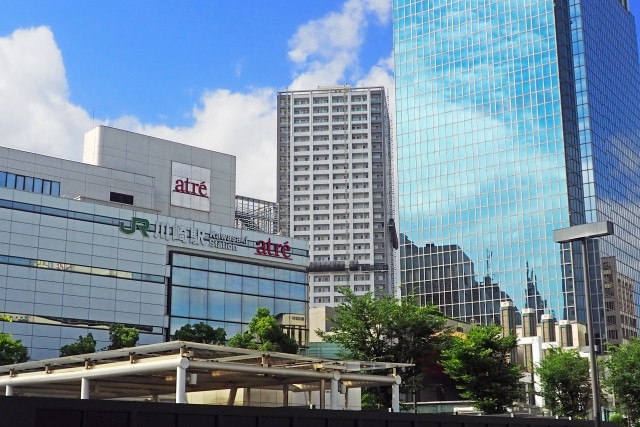 Kawasaki is a fun-filled city suitable for everyone. From flower parks to zoos, historical adventures to artists paradise, and let’s not forget beloved Doraemon! If you’re more of a shopping and dining person, then just hang around the Kawasaki Station area. The JR Kawasaki Station directly connects to Atre and Lazona, 2 shopping malls! There are others too but we trust you can find them on your own! 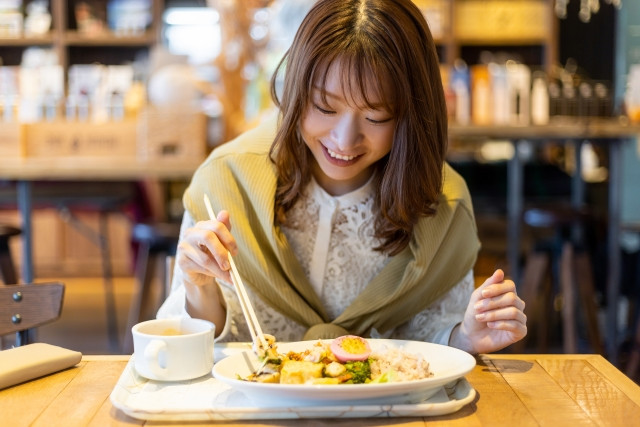 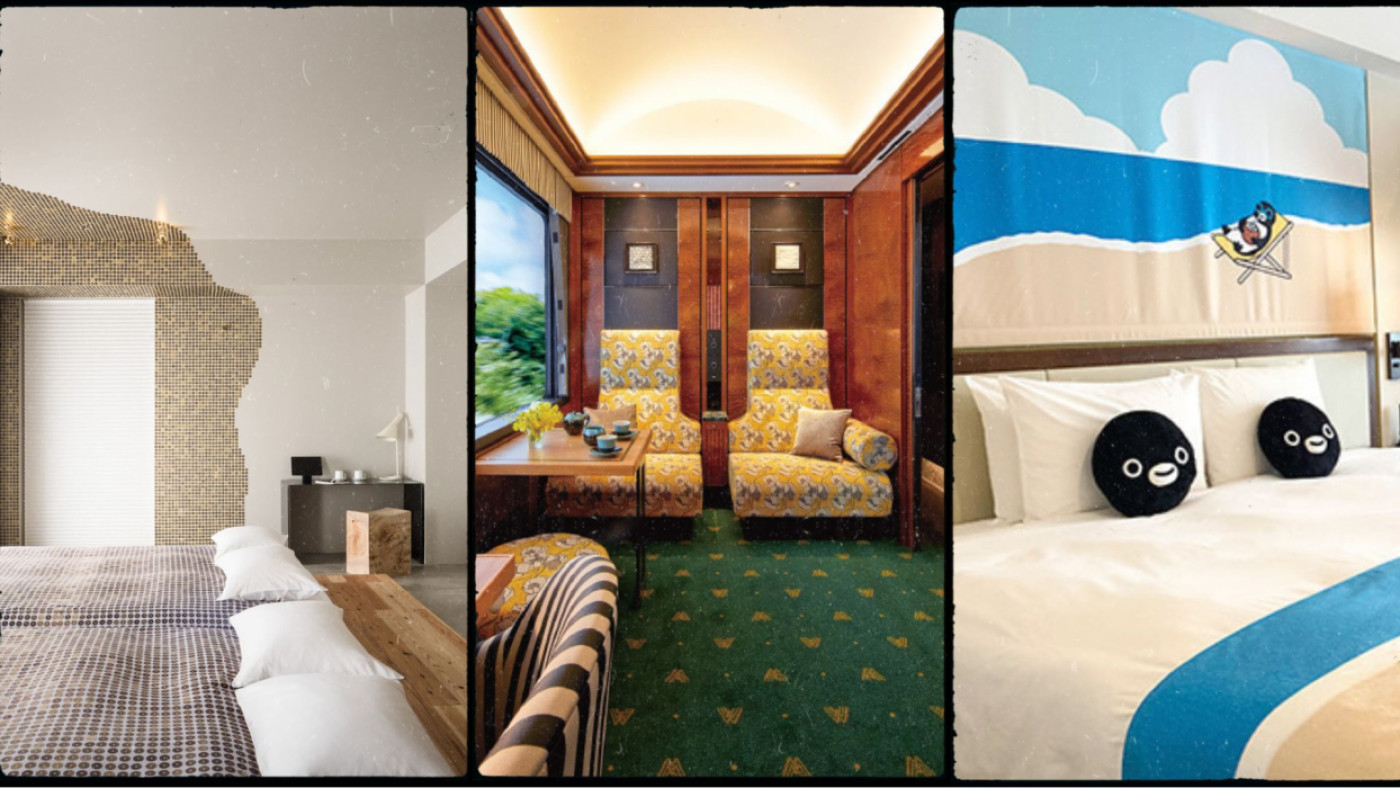