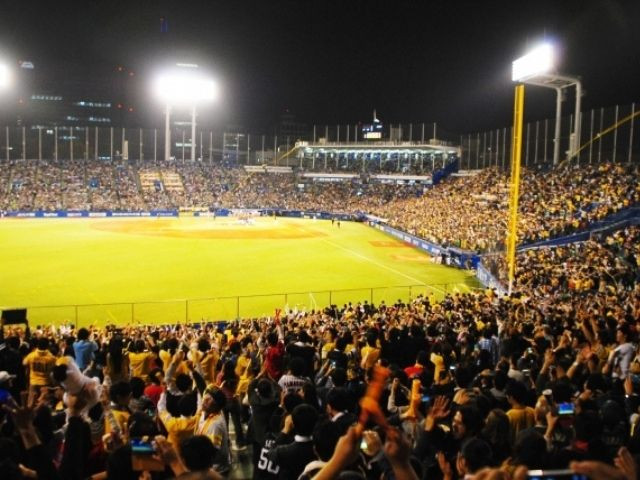 Homerun! All About Professional Baseball in Japan

Baseball is one of the most famous sports in the whole world, and Japan definitely contributes to that image. With the legacy of the Nippon Professional Baseball, Japan holds its own when it comes to the baseball field. Experiencing a baseball game in Japan is both exciting and fascinating.

Introduction to Professional Baseball in Japan

Baseball in Japan started in the 1870s by an American teacher named Horace Wilson who was teaching at what became Tokyo University. The ordinary school game then spread and the first official team was formed in 1878. In 1894, the Japanese word for baseball, 野球 (yakyuu) was coined. In 1936, the Japan Baseball League (日本野球連盟) was formed, eventually growing to have 12 teams. It formed the basis for what became the professional baseball league in present day Japan, with many of the original teams still a part of the current league today.

日本野球機構 (Nippon Yakyu Kikou) or Nippon Professional Baseball is the major baseball league in the country that grew out of the Japan Baseball League in 1950. It’s more commonly referred to as プロ野球 (pro yakyuu) or professional baseball by the general public.

NPB is split into two confederations, the Central League (セントラルリーグ or セリーグ Ce-League for short) and the Pacific League (パシフィックリーグ or Pa-League for short), having six teams each to make up a total of 12. At the end of the season, the top 3 teams from the league will hold a Climax Series to determine the league champion of the year. The ultimate champion teams from each league will face off in a final series called 日本選手権シリーズ (Nippon Senshuken Series or Japan Series). It’s a big deal in Japan and people get very into this face-off.

And baseball has continued to be huge in Japan as shown through the fact that the players for Samurai Japan, the national team of Japan, are picked from the Nippon Professional Baseball League, and won their very first gold medal in the Tokyo 2020 Olympics, also making Japan the first host country to win gold in baseball.

Fun Fact: Most if not all of the famous Japanese baseball players who play for the Major League in the United States throughout history played in the Nippon Professional Baseball League first, including Suzuki Ichiro (Orix) and Ohtani Shohei (Nippon Ham Fighters). 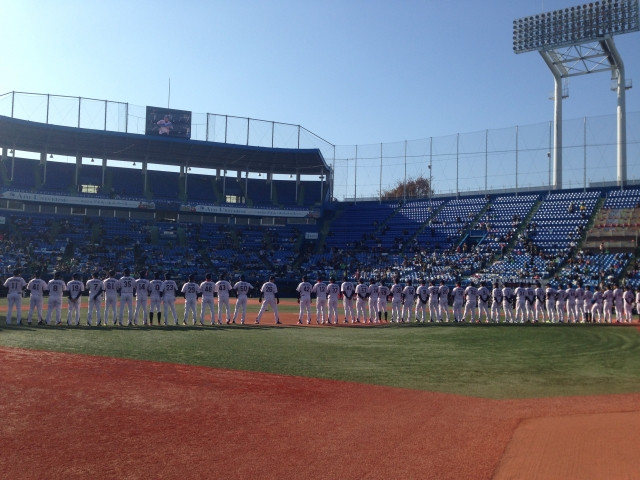 Again, baseball is one of the most if not the most popular sport in Japan. The teams are mostly owned by corporations, so the full names of the teams are usually a combination of the location, company name and team mascot.

Here’s a closer look at just some of the teams.

Hailed as the oldest baseball team in Japan, the Giants was formed in 1934 as the Dai Nippon Tokyo Yakyu Club. It changed its name to the Tokyo Kyojingun (Kyojin means giants) in 1935, eventually leading to the name Yomiuri Kyojingun or Yomiuri Giants. Today, they’re often called Kyojin or Giants by fans. Successful Major Leaguer Matsui Hideki (nicknamed “Godzilla”) came from the Giants and though now retired, is still beloved in the States and Japan today. Tokyo Dome is their home stadium. They’ve won the Central League Championship a whopping 47 times (the most recent being in 2020) and the Japan Series 22 times.

The second oldest team in Japan, the Hanshin Tigers were formerly known as the Osaka Tigers during its establishment in 1935. Their name officially became the Hanshin Tigers in 1961 although they were unofficially known as such before then. Over the years, Hanshin Tigers has firmly maintained its reputation as one of the favorites and most watched teams in the Central League along with the Giants. Their home stadium is Koshien Stadium in Hyogo Prefecture and they’ve garnered championship titles, winning the league championship 9 times, and the Japan Series once. 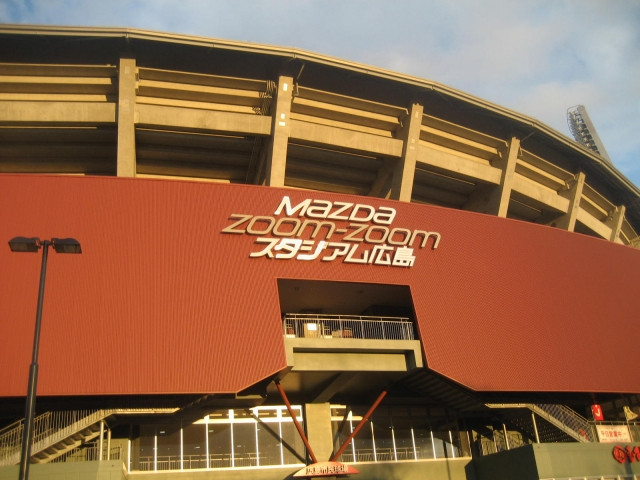 This team was founded in 1949, the official name changing to Hiroshima Toyo Carp in 1968. Toyo is the former name for Mazda, as the Matsuda family are major shareholders of the team. Their home stadium is MAZDA Zoom-Zoom Stadium and they’re known as Carp (pronounced kaapu) to their fans. They’ve won the league title 9 times, the most recent being in 2018, and the Japan series once. Major Leaguer Maeda Kenta is originally from this team.

Fukuoka Softbank Hawks started in 1930 and for decades, the team has carried on with different names such as Nankai Hawks in 1947, Fukuoka Daiei Hawks from 1989-2004, and finally, in 2005, Fukuoka SoftBank Hawks. The ‘’Softbank’’ in the team’s name was derived from their owner, an IT and phone company named SoftBank. Their home stadium is Fukuoka Pay Pay Dome and they’ve won the Pacific League championship 19 times and the Japan Series 11 times, the most recent being in 2020.

The Rakuten Golden Eagles is very new compared to the first three teams, as it was formed in 2005, by Rakuten, an online retailer firm, due to a separate merger between two other teams in the league, creating a need for a new team. They are called the Rakuten Eagles by the general public. Their home stadium is Rakuten Seimei Park in Miyagi Prefecture. The team has won both the Pacific League Championship title in 2013 as well as the Japan Series in the same year. They made it to the Climax Series for the Pacific League most recently in 2019.

The Fighters team was established in 1946, but before their official Nippon Ham Fighters club name, the team has undergone a series of name changes since their foundation. Despite their rows of losses in the years following their establishment, Nippon Ham Fighters brought home the title in 1962, winning against the Hanshin Tigers. More than five decades later, the team had yet again garnered the title against the Chunichi Dragons, and finally, they defeated the Hiroshima Toyo Carp during the Japan Series in 2016. Their home stadium is Sapporo Dome. Both famous Major Leaguers Darvish Yu and Ohtani Shohei are from this team.

How to Attend Japanese Baseball Games 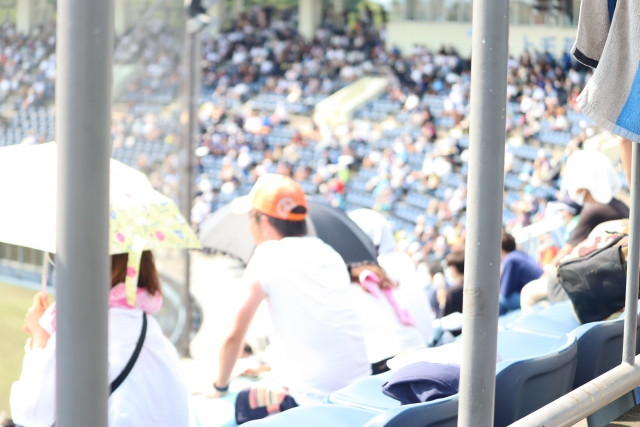 So now that you know more about Japanese professional baseball, time to attend a game!

The start of the professional baseball season is from March to October. From then, they hold the Climax Series with the top 3 teams in the league. When the champion is determined, the Japan Series between the champions of each league will take place around the end of October to early November.

Where to Buy Tickets

If you are currently in Japan, you can purchase game tickets at the ticket booth in any designated convenience store with a ticket kiosk. However, if you are living overseas, you can secure a ticket through the official website of your team, or go through proxy services. If you don’t have any access to the options above, you can still buy a ticket at the stadium on the date of the game itself, but remember, tickets for popular games will go fast so there’s no guarantee about seats. Make sure to buy seats on the correct side of the stadium for either the home or visiting team if you have a preference.

Ticket prices may range from 8,000 to 15,000 yen, sometimes more, for VIP seats, while cheap seats would only cost you around 1,500 to 4,000 yen, but it still depends on the stadium the game will be held at, as well as which game it is in the season. The closer to the end of the season and the championship series, the more expensive and more difficult to reserve the tickets will get. And depending on the game, you might get some freebies as well, including a uniform jersey for guests! 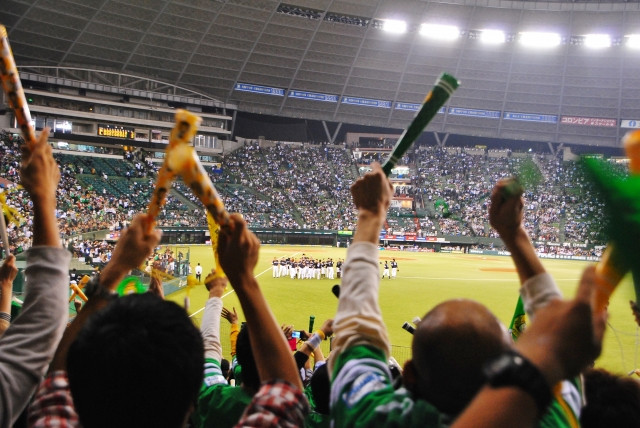 Cheering on a team is a big deal in Japan. Seating is important in the game, as each team comes with an 応援団 (ouen-dan - a cheering squad), complete with leaders, large flags and banners and taiko drummers. These are separate from the official team cheerleaders and are simply organized by very passionate and organized fans. Sitting near them is really fun during the game, as they have specific songs and cheers for each individual player on the team.

There are also traditional things done by the fans, such as an umbrella dance done by the Tokyo Yakult Swallows fans during the 7th inning. You can also buy balloons to set off during the game for the home team, but they can only be released at a designated time along with the rest of the fans.

It’s important to check the rules about what is and isn’t allowed per venue. Glass bottles and cans are a definite no, while certain venues are more or less lenient about bringing plastic bottles. Definitely bring cash so you can buy drinks, alcoholic or not, from the “beer girls” (and some guys) who walk around with portable kegs to pour you an ice cold drink right at your seat. There’s also lots of food stalls and options when you get hungry, as well as team merch sold around the stadium. Bring a poncho if you’re in an outdoor stadium, such as Meiji Jingu Stadium, if there’s a chance of rain, as umbrellas are a hazard to people around you and can obstruct people’s views.

Other Ways to Experience Baseball in Japan 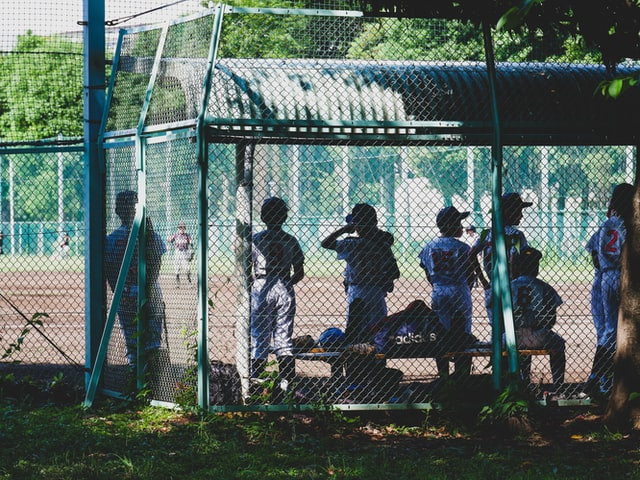 Of course as baseball is super popular in Japan, professional baseball is not the only way to see a baseball game in Japan. Here are just some of the other popular methods.

And so on! If you go to a big park or areas with baseball fields such as along major rivers, you might be lucky and catch a junior league, junior high school or high school game!

Japanese baseball has cemented its position as a national sport in Japan, with the history and organization of Nippon Professional Baseball. And with the gold medal win of the national team at the Tokyo 2020 Olympics, it is for sure to continue remaining popular among people of all ages. We hope this article was helpful in introducing the sport, some of the teams and hype you up to experience a game for yourself.

Read our article about one great place to experience a baseball game as well as check out the Baseball Hall of Fame Museum,
Tokyo Dome! 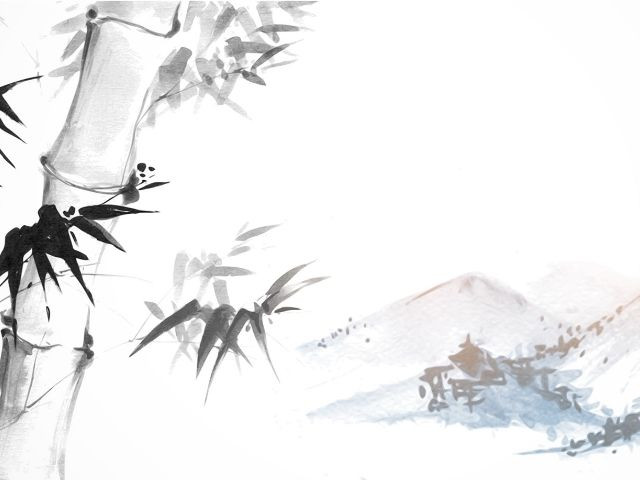 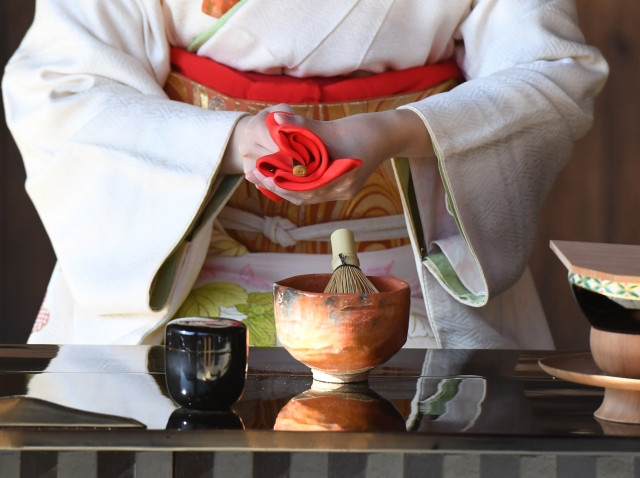 Japan is known for its wealth of cultural activities and opportunities to partake in them, both on a daily basis and in special occasions. This led to a special visa that allows foreigners from differ... 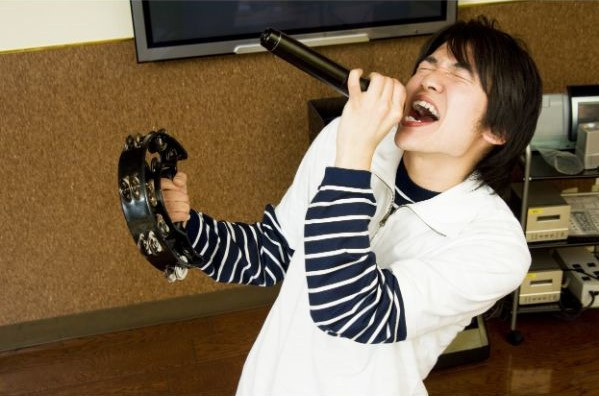 Karaoke is one of the most fun activities you can try while visiting Japan. It is often accompanied by food and beverages to enjoy with your friends, family, colleagues and classmates. And you can usu... 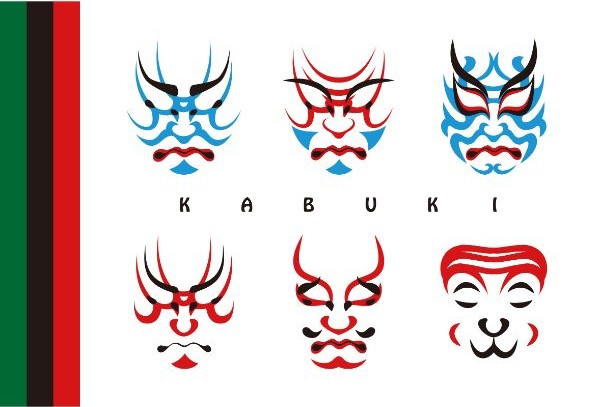 A male only dance drama, Kabuki has been in Japan since the 17th century. Originating from a shrine maiden, it has a fascinating background. Along with Noh and Bunraku, it is one of the most important... 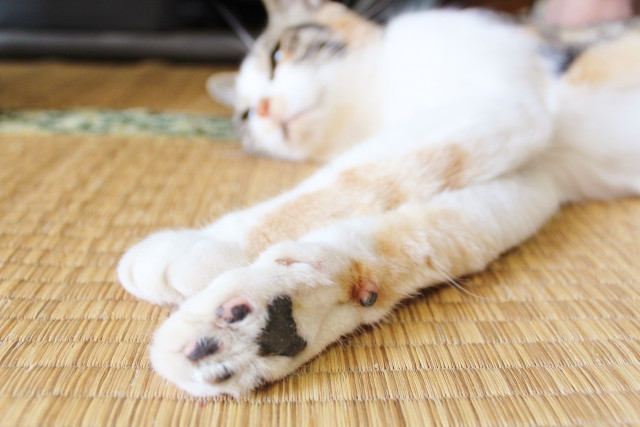 Tatami (畳) are an essential part of Japan’s culture. They are a must in every traditional Japanese room. In older Japanese homes, all the rooms or at least one is tatami-laid. While used less in...