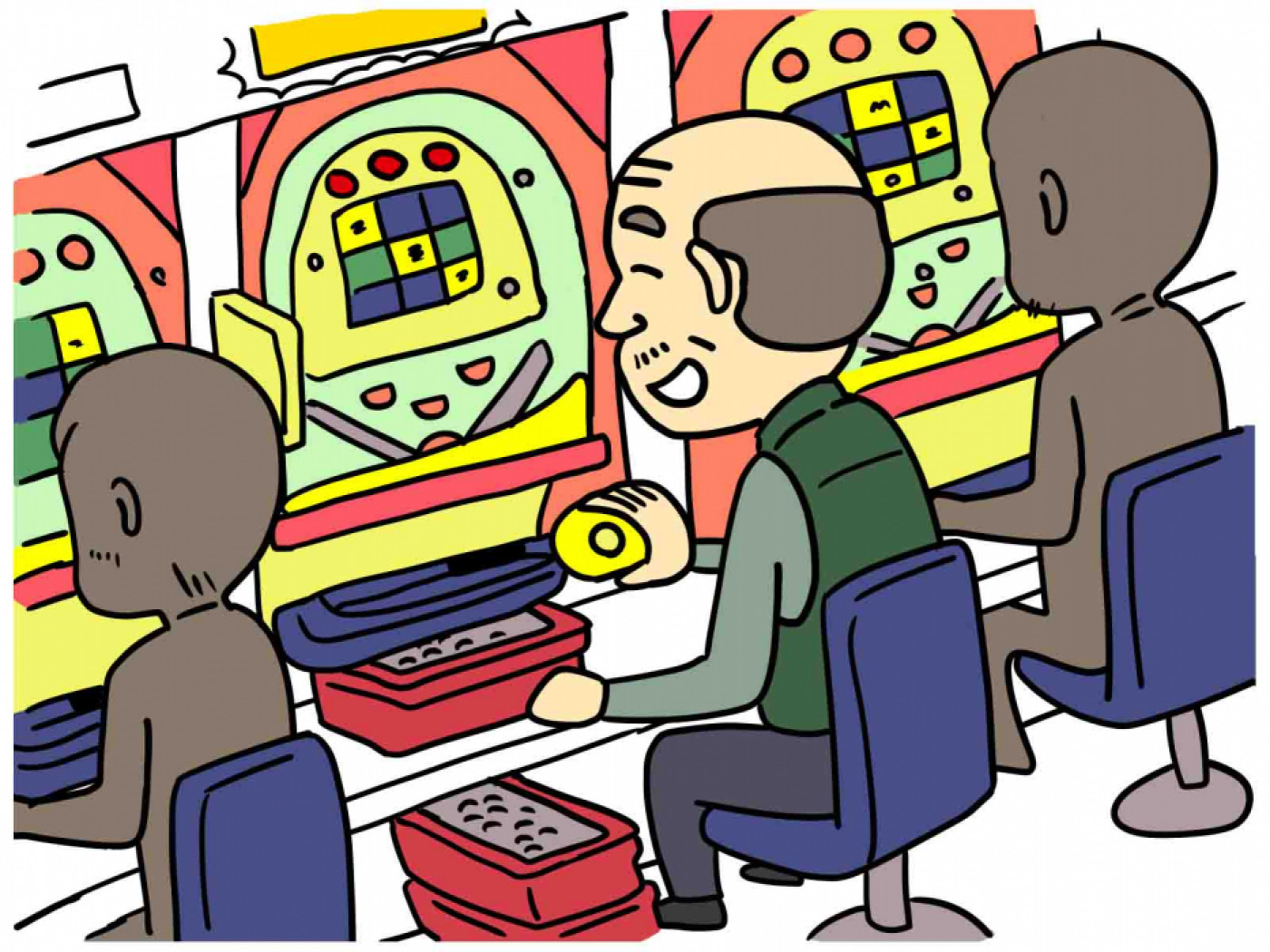 Pachinko is a common pastime for Japanese people with some money to spare. Unlike the Western slot machines, Pachinko requires skill and precision calculation to get small metal balls into a pocket rather than spinning for numbers. Learn how to play this game and more below.

Pachinko パチンコ is a gambling game unique to Japan. Pachinko is played on pachinko machines which can be found in pachinko parlours. The game is a cross between a pinball and slot game as it features each game's most distinctive features, namely the launching of a ball and the pulling of a lever. In Japan, it is a recreational gambling game enjoyed mostly by middle-aged to elderly people. Pachinko parlours are very noisy. Their colourful lighting and loud noises make them easily mistaken for arcades (game centres). If you walk past one, you can hear the loud music and see the flashing lights even from outside, usually accompanied by the smell of cigarette smoke. 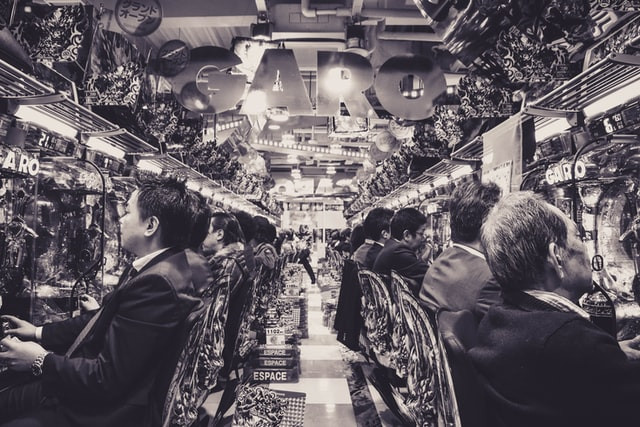 Pachinko is said to be based on the American Bagatelle game. However, a more recent discovery claims that the game machine was imported from Europe. Whatever it may be, the earliest form of pachinko was a horizontal table game mostly found in sweet shops where children would play and win sweets, snacks, and small toys. The game was called “pachi-pachi” for the click-clacking sounds the balls would make.

The game gained an adult audience and became known as pachinko when it was made vertical and prizes offered became cigarettes. The first pachinko parlour was established in Nagoya in 1930. However, World War II started and the industry was shut down as it wasn’t vital to the economy. Production of wall machines were also halted as resources for the war were necessary.

After the war ended, the pachinko industry picked up again. Takeichi Masamura, also known as the Father of Pachinko, created the masamura gauge. This became the modern form of pachinko that we know today. Pachinko became widespread across the nation and has even started gaining some international popularity. 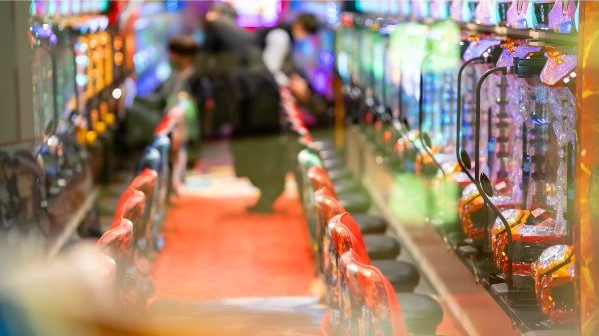 Basics of How to Play Pachinko

The game mechanics are quite simple; winning though is a different story.

So the aim is to get the balls into the pockets, but what happens when you do?

Frankly, it’s hard to answer this question as there are a large number of pachinko machines, each with its own system. But generally:

Some machines have numerous winning pockets that will give you a small amount of balls when you get a ball in. There are also machines whose jackpot payout improves the more winning pockets you get. 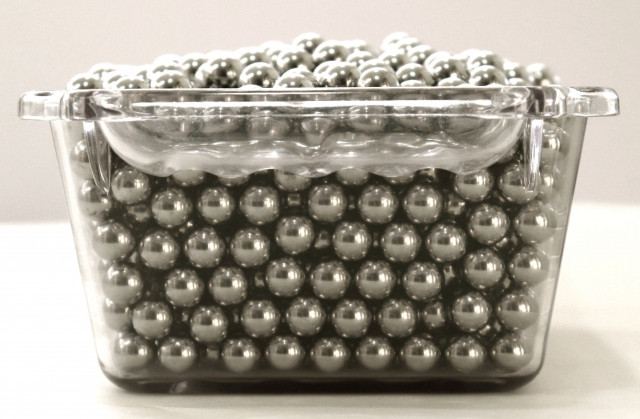 What can you exchange for your winning balls?

Anything from daily necessities, anime figurines & goods, electronics, cosmetics, local souvenirs (sake and the like).

Can you turn-in your balls for cash?

No, and yes. Strictly speaking, gambling is illegal in Japan so a pachinko parlour cannot give you monetary prizes. However, there is a well-known loophole involving exchanging your prizes for cash by reselling.

Minors are not allowed in pachinko parlours. Moreover, pachinko is considered a solo activity so do not engage in conversation with players you do not know. Lastly, do not touch other people’s balls as this is bad luck. You don’t want to be blamed for an unlucky streak. 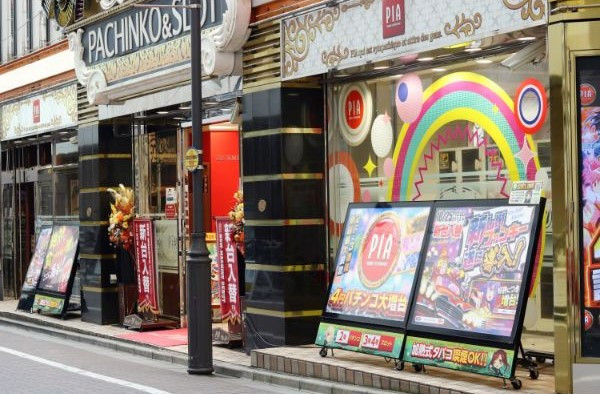 Pachinko can be very confusing for first-timers especially with all the new machines featuring mini-games and lots of flashing animations. Luckily, there are some places that offer English or other language support. Maruhan has 3 parlours in Osaka, and 2 in Tokyo that can teach you how to play. Check the link for more information including addresses. 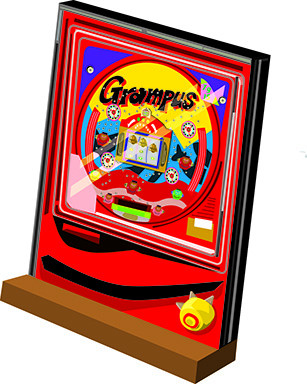 There are quite a few key differences between the 2, for example:

The sheer noise coming from a pachinko parlour may be off-putting to a lot of people but once you immerse yourself in the game it’ll drown out all the other noise. Pachinko is really fun and can be addicting which is why you should be careful not to lose yourself (and all your money) to it. Still, it makes for a great once in a lifetime experience or just a way to spend time. And if you win something you really want, even better. 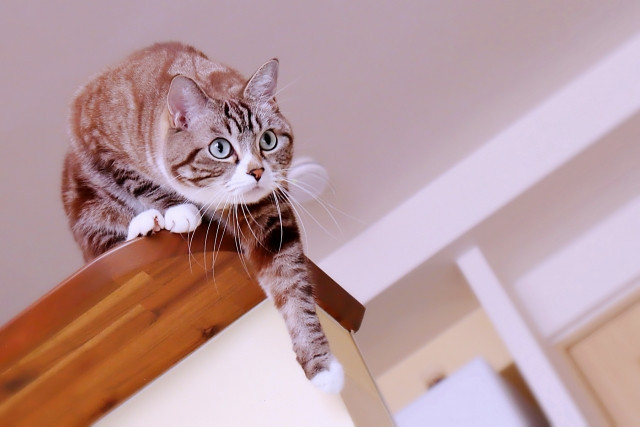 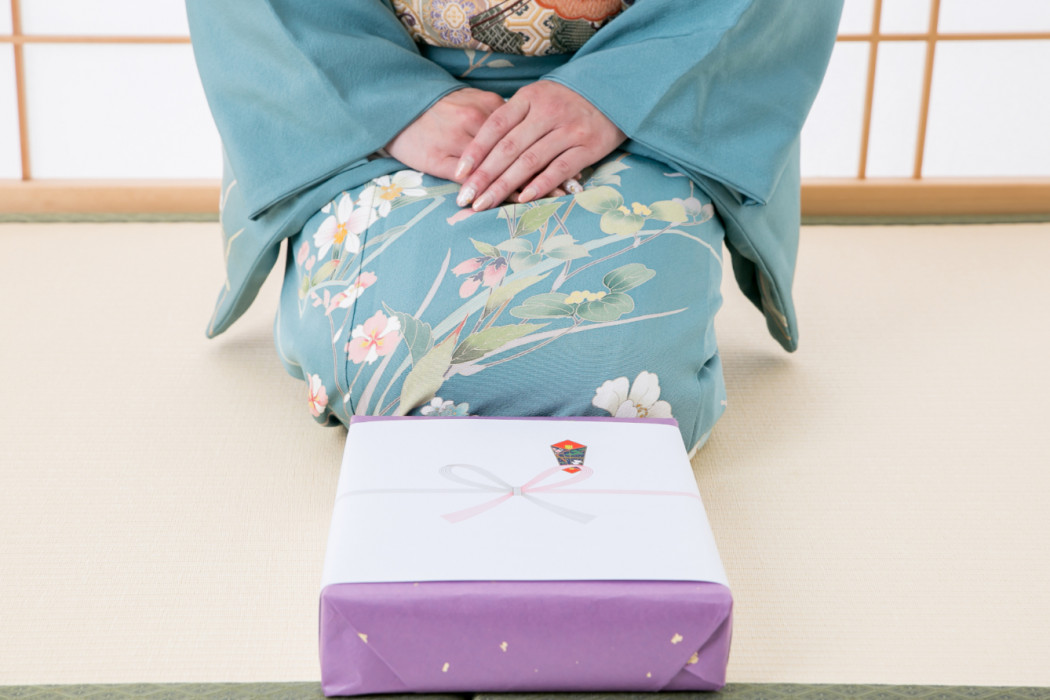 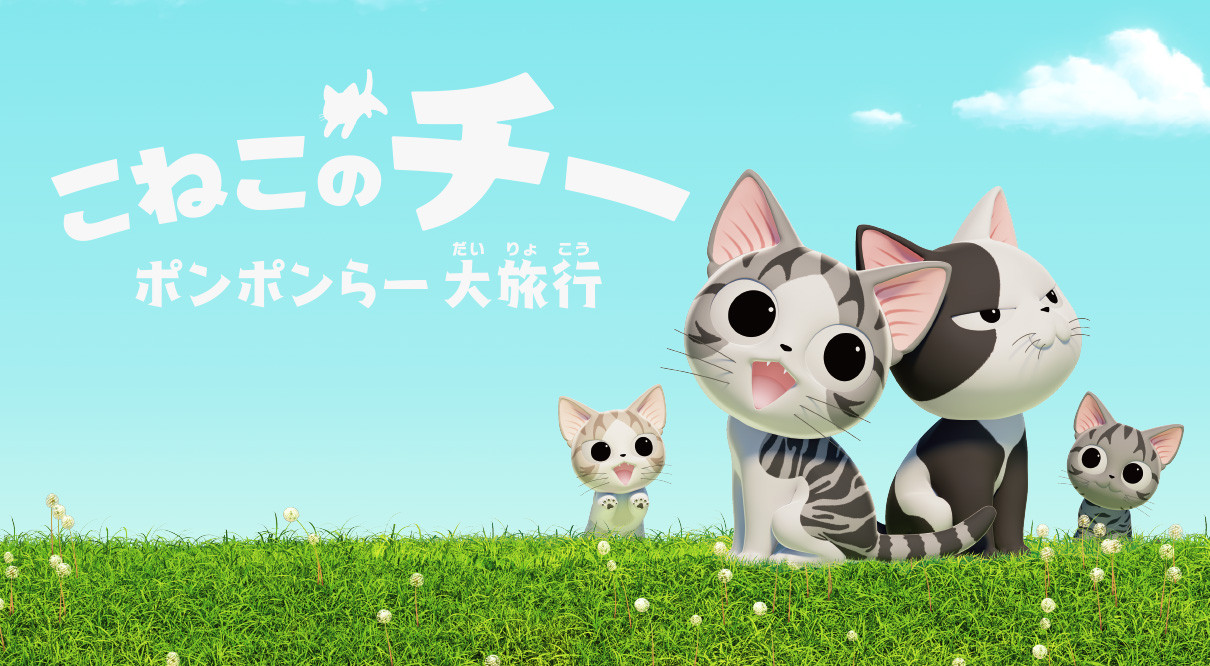 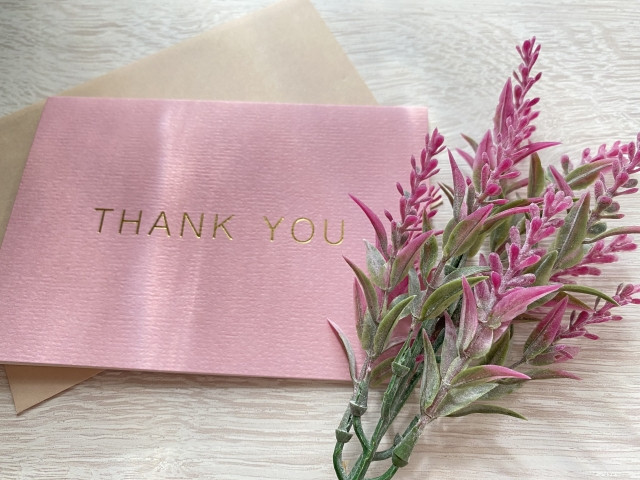 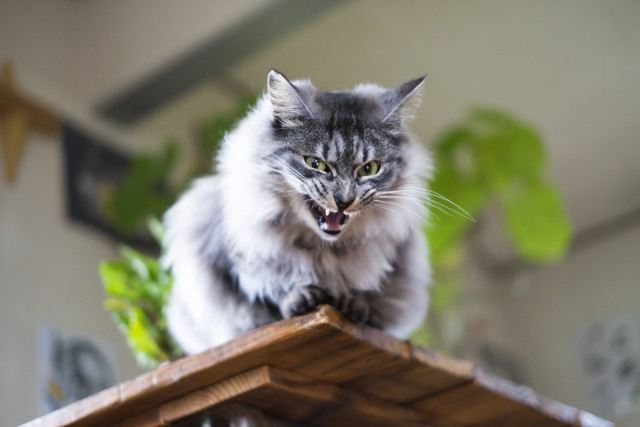