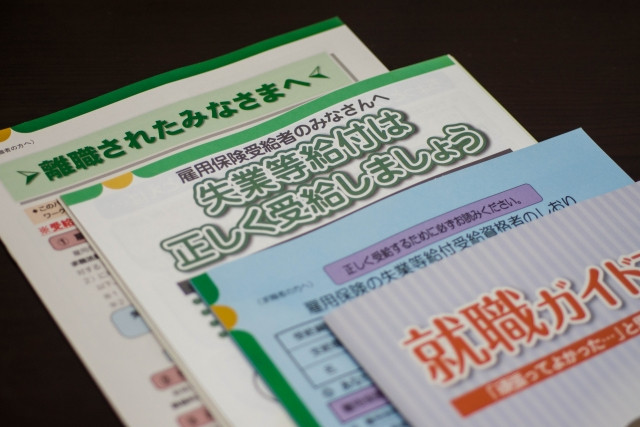 Not knowing what the future holds, it is always important to prepare for the unexpected. Though small, a portion of Japan’s population is unemployed, so it’s important to know about the unemployment benefits that provide personal security that one may avail themselves of if in this situation while in Japan.

Japan has a relatively low rate of unemployment usually. In December 2019, the rate was 2.1% for the population aged 15 years old and over, a historically low number. However, a year later, that number shot up to 2.8% as a result of the coronavirus pandemic. And just a few months earlier, it had gone as high as 3%, according to the Ministry of Internal Affairs and Communications.

A lot of businesses were also forced to take drastic measures - not only laying off employees but having to retract employment offers to the incoming new employees scheduled to start working in April. Sectors especially affected include the service and tourism industries, resulting from the Stay Home measures, the early closing and limited hours of restaurants and shops and the closing down of national borders and stoppage of commercial airline operations worldwide, as well as the manufacturing industry.

In January, it was reported that over 80,000 people lost their jobs in relation to the pandemic, with Tokyo topping the list of locations where this happened the most. And of course, this includes foreigners affected by the loss of jobs as well. At the time of publication, the full effects of the pandemic on the employment situation in Japan and whether the unemployment rates will drop back to pre-pandemic ranges once the pandemic is contained remains to be seen. 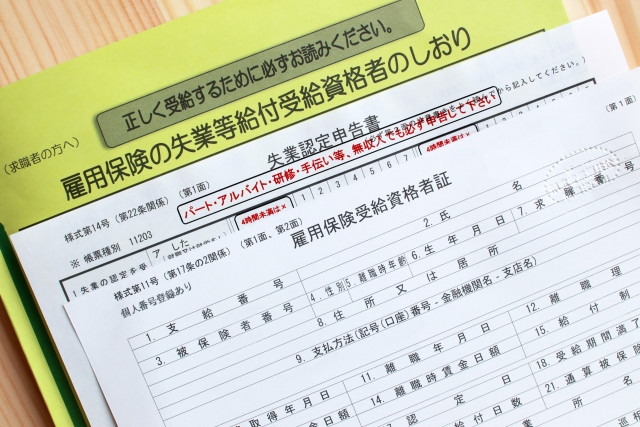 Emergencies in life do come unexpectedly, such as the globally-gripping spread of coronavirus; but if you reside in Japan, don’t lose all hope if you have lost your job. The Japanese government provides financial relief to its constituents who are laid off or find themselves unable to continue working and earn a living. The unemployed can avail themselves of benefits if you have been paying into koyo hoken, which simply means employment insurance.

This insurance plan covers Japanese nationals as well as foreign workers, under the supervision of the Japanese Ministry of Health, Labour and Welfare. Employers are required to register their employees, and within this welfare system, those who will receive benefits are those that have paid the corresponding premiums. The duration of employment and the amount paid by the employee and employers based on wages when the insurance is being paid determines the amount of unemployment benefits you will receive. Read on for more specifics.

How does one know if he or she is qualified under koyo hoken?

Like mentioned above, the employer must take care of enrolling a worker for insurance membership and sending notification forms to the relevant authorities. Based on the salary one has received, the monthly insurance premiums can then be computed. The company deducts a portion from the employee's salary for the employee's share on the contributions to paying for the insurance. Upon enrollment, you should receive an insurance card which you will need to claim unemployment benefits. However, enrollment in koyo hoken only applies if you work more than 20 hours per week at the company and for more than 31 days at the company. If you don’t fall under the above, then you must show proof that you paid for pension and the national health insurance separately - which may be the case for part-time and freelance workers.

A Japanese or foreign worker working in Japan, insured and registered with the employment insurance, will receive benefits from the government as long as they continue to show that they are actively looking for a new job until they are able to find work. If they are seeking reemployment, they are eligible for unemployment benefits if:

Also please note that this applies to those who were let go by their employer. If you quit on your own accord and can’t provide sufficient reason to have done so to explain your state of unemployment, you may not receive benefits. If you are unsure, please consult Hello Work (Public Employment Security Office).

Benefits you can receive and the Requirements 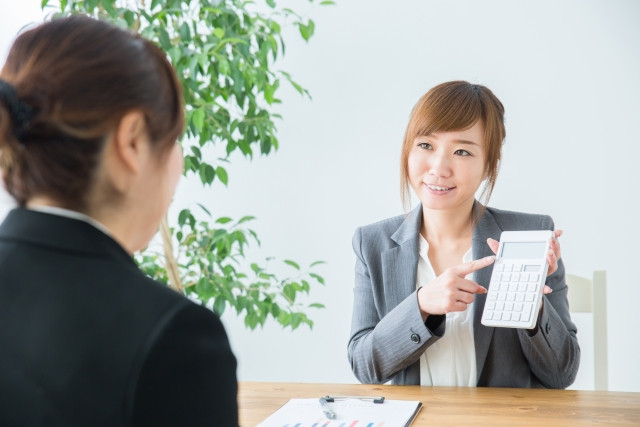 How much can an insured worker collect? An employee’s insurance benefit while he or she is unemployed will vary based on certain factors including the reason for the loss of job. Benefits may vary, on the average, from about 50 to 80 percent of one’s last salary, depending on the actual salary among other factors. The insurance period often lasts for a maximum of 3 months, although again, it may vary based on certain conditions, such as the failure to immediately secure a new job or, in the case of getting a new job sooner, benefits may cease also thereupon. However, to keep receiving benefits for the entire period, or to receive a possible extension, one has to prove that they are still unemployed and that they have been continuously looking for a job.

To avail oneself of insurance benefits, one must submit proof of membership and other documents listed below to Hello Work or the Public Employment Security Office of your district. Due to Covid 19 protocols at the time of publication, Hello Work asks that you avoid coming into the office as much as possible by filling in applications online and making phone calls to them first and foremost. They will require these documents to be submitted:

A person may have to wait for a week before he or she can receive any benefits. One is also required to consult with a representative from Hello Work to show proof that one is actively looking for a job and, in particular, applying for two jobs within a month. This procedure prevents people from abusing the insurance by intentionally avoiding work and living off the benefits. 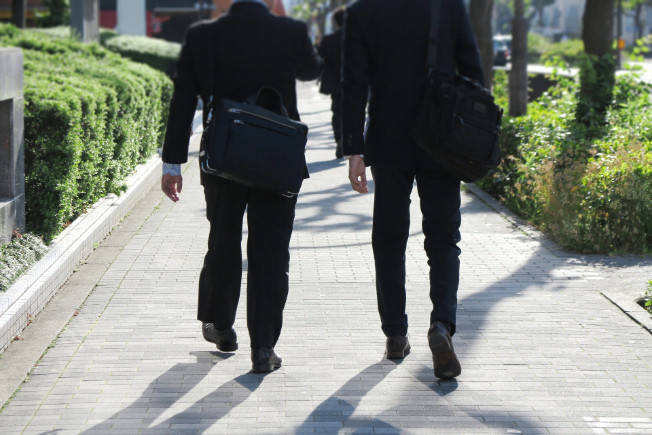 With further economic and social disruptions caused by the global pandemic, the unemployment insurance has served as a comforting cushion for many who have been unable to provide for themselves and their families as much as they had in the past. Nevertheless, it has also burdened most governments in terms of finding solutions to alleviate the negative effects of the pandemic. However, Japan, with its vast experiences in dealing with disasters, terrorism and epidemics in recent decades, coping as a nation during such dire times has allowed its government and its people to properly secure the general welfare of nation through contingency plans and programs that address any crisis that may arise. The unemployment insurance has proven to be one effective economic facility that has helped and will continue to help thousands of Japanese citizens and foreign nationals to survive through any trial that may come.

To read about worker’s compensation, please check out our article:

A Comprehensive Explanation of the Workers' Accident Compensation Insurance in Japan 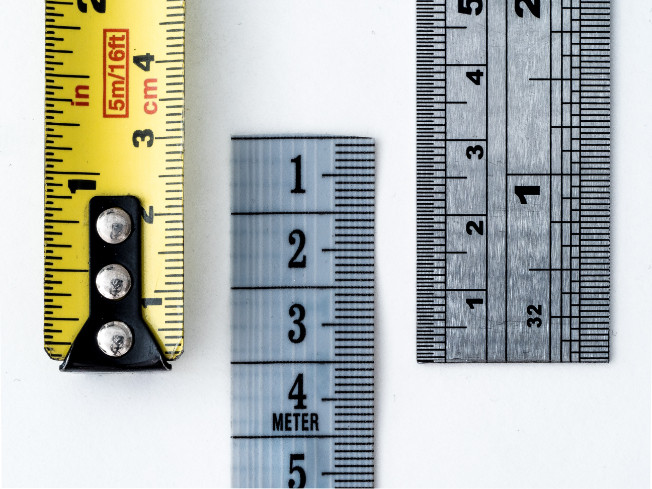 A Brief Look at the Japanese Industrial Standards

When talking about the industrial sector of Japan, one should not neglect one crucial feature - the Japanese Industrial Standards or JIS. The strength of the sector can be attributed in part to these ...

Entertaining customers through conversation and hospitality in restaurants and bars has always been one of the cultural and historical occupations for Japanese people. These types of establishments ar... 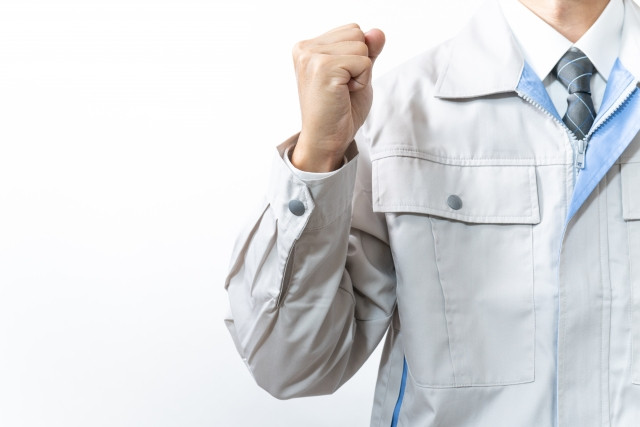 Think Innovatively: How to Apply for the Technical Intern Training Program in Japan for Filipinos

Japan is considered a forerunner in technology and innovation as it holds the biggest companies that produce advanced technology in the world. This is the one of the reasons why Japan’s technica... 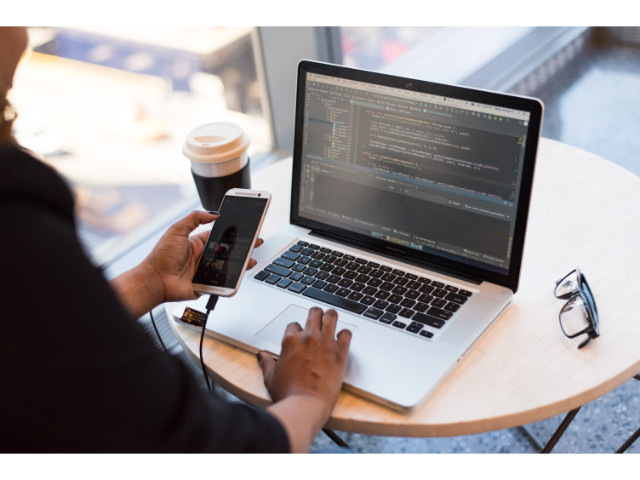 Top IT Companies in Japan

Japan is one of the largest economies in the world. Its more recent shifting from analog to digital is creating job opportunities for the foreign IT engineers. To give a brief understanding of the IT ... 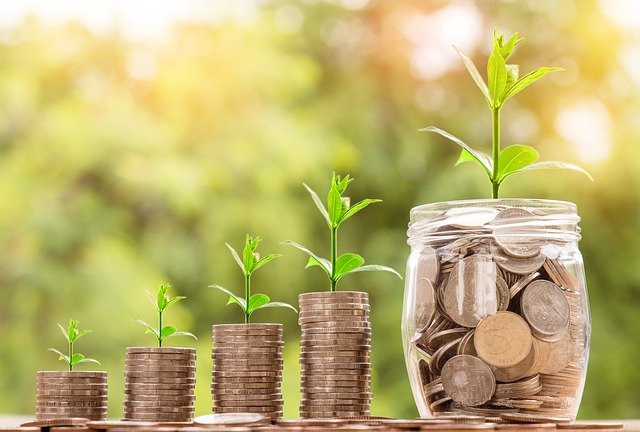 Keiei-Kanri: What You Need to Know About Japan’s Business Manager Visa

Engaging with and participating in business activities in Japan isn’t limited to the Japanese after all. Foreigners who intend to pursue business in one of the strongest economies in Asia are no...