Entertaining customers through conversation and hospitality in restaurants and bars has always been one of the cultural and historical occupations for Japanese people. These types of establishments are still available today as host and hostess clubs. So what are they and can foreigners visit or work in them?

Hard work in Japan often comes hand in hand with celebrating with drinking after a long day or after finishing a particularly important milestone in their careers. This is evident in the nomikai culture or the abundance of drinking parties - even work-related ones, usually to celebrate work-related milestones such as fulfilling a big company project, welcome new hires into the organization, or have a send-off party for senior level members who will retire from the company. The nomikai culture is intended to be a bonding session for employees outside the workplace and facilitates workplace values such as camaraderie and teamwork.

Because of these types of celebrations, it has had a ripple effect on the Japanese nightlife industry - as establishments where large groups can gather and drink are countless. Along with that came other forms of nightlife entertainment - including host and hostess clubs and bars - and naturally the demand for these types of jobs also increased.

So what is a host or hostess club or bar? Maybe you’ve heard of the term “host club” from a particular anime with the phrase in the title? Or perhaps you’ve seen the hostess clubs that characters frequent in films and shows about yakuza or businessmen. But people sometimes have a misconception of what these establishments really are.

People often want to have someone or some people to keep them company as they drink. Sometimes groups of men will visit a hostess club as an extension of a nomikai. The hostess’s primary responsibility is to entertain their guests. Their usual activities include serving and pouring drinks as they talk with the customer, engaging in fun, flirtatious conversation and making sure that the customer has a good time, whether that means doing exciting things like playing games or singing to help take their mind off of work or to be a listening ear to their troubles. Some men even go and discuss business with coworkers and business partners in the midst of the hostesses’ company.

It is also important to note that these entertaining activities are not sexual in nature and Japan has very strict laws against these types of behaviors and establishments. Touching the hostess is generally not allowed and even making lewd comments may lead to being asked to leave (and/or thrown out and banned by security). 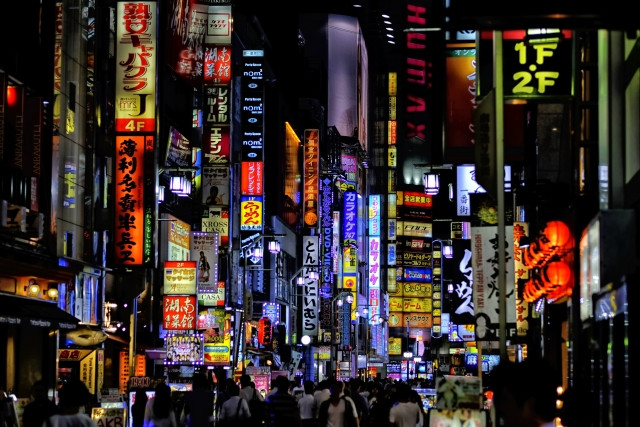 Hostess clubs are seen as the top tier of this type of establishment, with the top expensive clubs found in places like Ginza in Tokyo and Namba in Osaka. However, there are more casual versions of these types of places, like cabaret clubs called “kyabakura”, “snack bars”, and such.

Hosts are the male equivalent of hostesses and are male entertainers where females pay for their company, although they are usually not visited after work nomikais with coworkers like hostess clubs might be. The roles and responsibilities of hosts are not much different from their female counterparts. Their primary responsibility is to entertain their female guests through pouring them drinks, showering them with compliments, providing entertainment such as comedy acts, magic tricks, or even dancing! The same rules apply to hosts - these activities are strictly non-sexual and purely forms of entertainment only. Kabukicho in Tokyo is a place with many host clubs. With the need to relax and unwind after a hard day’s work, the number of host and hostess clubs in Japan is vast.

So can foreigners visit these establishments?

After hearing about this very specific type of entertainment, foreigners have become interested in them too. Not all host and hostess clubs will allow foreigners on their own to visit especially if you don’t speak Japanese - after all, communication is a key part of the experience. And these establishments are usually looking for customers who will come back - and that doesn’t usually apply with tourists. There are exceptions of course but more research has to be done - not only to get in but to make sure that it’s reputable and you won’t be scammed. However, if you go with Japanese coworkers or friends, it would be much smoother to get in. As for English speakers, these establishments may have hosts or hostesses who speak English if they’re in larger cities like Tokyo or Osaka - but as tourists and foreigners are not the target group of these businesses, that’s not always the case. It doesn’t hurt to ask before you enter, though.

Also keep in mind that they are expensive! The cost may include a flat entrance fee, an hourly rate, additional fees for ordering drinks and food and for requesting a particular host or hostess. Don’t get caught not having enough money to pay. Thus it’s important to know which places won’t purposely scam you to get you to pay more in addition to an already expensive bill. Have an idea of what each part of the experience will cost before heading in.

What does it take to be a Host or Hostess? 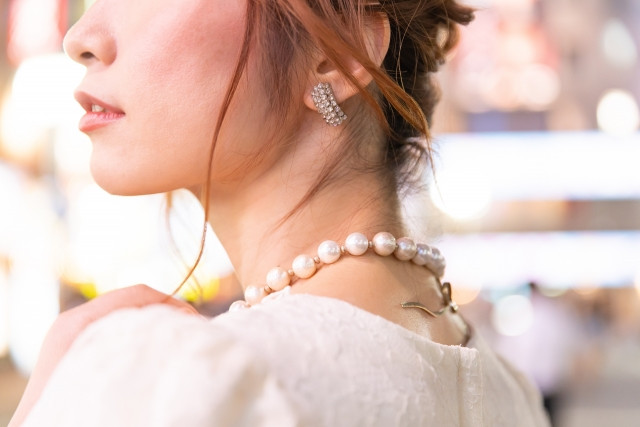 A host or hostess's typical job description in Japan would be to ensure that guests are accommodated well by greeting them upon entering the host or hostess clubs. They ensure that guests are seated comfortably and promptly and are appropriately serviced by the respective club staff. They ensure that the guests feel that they are in a safe environment, are efficient in their services, and provide excellent customer service by engaging in casual and friendly conversations with the client. They also take care to remember details of conversations to encourage clients to return so they can follow up and please clients by having remembered. This attitude plays an essential role in the job requirements of a host or hostesses in Japan.

The host or hostess profession requires long hours of entertaining guests. Although drinking alcohol may not be necessarily required, it is very rare for clubs to hire people who don’t have a somewhat high alcohol tolerance or can’t drink at all, as the point is for the guests to buy drinks to enjoy with the host or hostess, and employees often make commission based on the number of bottles the guests open in a night. This may lead to dealing with drunk customers which may lead to  The work environment also includes possible exposure to cigarette smoke, loud noises, and bright lights.

One needs to be at least 18 years old - however, as the legal drinking age in Japan is 20, anyone 18 or 19 must not drink. Thus many clubs may be stricter about hiring those under 20 years of age. On the other hand, keep in mind that most hosts and hostesses are in their early 20s, but there are still some hosts and hostesses in their early 30s. It’s all about how one looks and presents themselves in this line of work. And one should have the legal right to be working such a job. More on that below.

The average annual compensation of a host or hostess greatly varies depending on your position in the club, the reputation of the club and the type of clients. Some say that a hostess can make an average of 300,000 yen per month. However, if a host or hostess gets regular customers - those that ask for them specifically - and their rank in the club rises, the higher their salary will be. These are the people who might make millions of yen monthly. However, it’s only a small handful of people who end up with the elite “number one” status that one often sees on tv and films and it takes a lot of work to get there.

Can Foreigners work as Hosts or Hostesses? 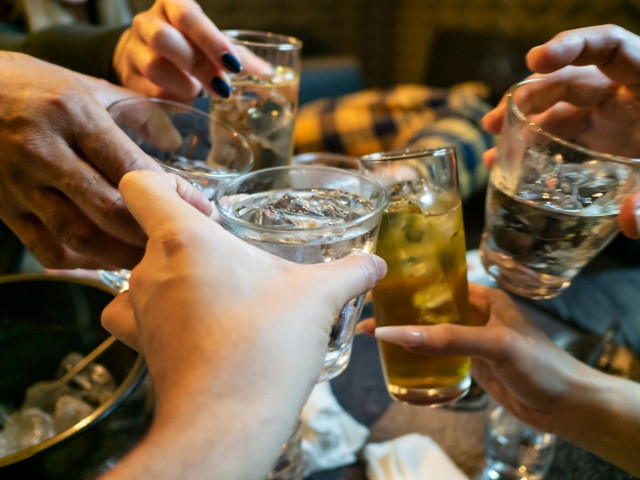 First and foremost, you must have the right kind of visa to do this kind of work. Not just anyone can work in these establishments. And of course, the people hired are mostly Japanese.

For foreigners, individuals with the following types of visa CANNOT legally work under at bars, clubs and the types of establishments mentioned in this article:

Basically you would have to have a visa that doesn’t restrict work activities.

To work in a typical Japanese host or hostess club, a certain level of Japanese is required - most of the time, conversational fluency at the minimum. One needs to be able to carry a conversation and entertain at the same time. However, depending on the club, this may not be as strict a requirement, but such clubs are rare and probably only found in bigger cities.

One possible advantage is to be multilingual in addition to knowing Japanese as there are sometimes foreigners who might visit these clubs. Languages besides English that may come in handy are Chinese, Vietnamese, Korean, and other Asian languages as there are many tourists from these regions as well as residents who speak these languages especially in major cities. 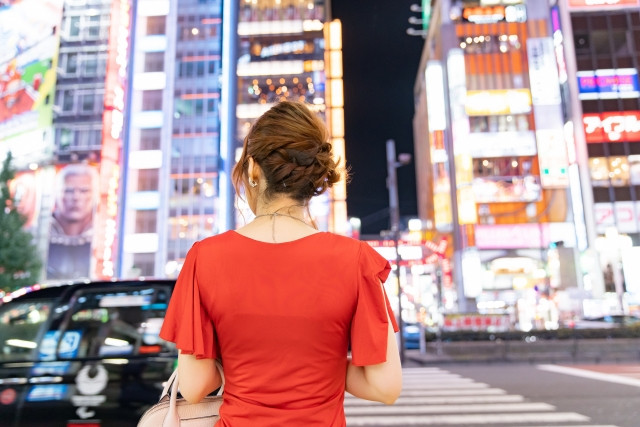 Japan offers not only its stunning landscapes, but also a very colorful nightlife. The host and hostess entertainment industry is one of Japan's extraordinary experiences too. That is why both residents and tourists enjoy this unique nightlife experience - as long as one knows the rules. And if you are interested in being a part of this world, check if you have the necessary credentials to be part of Japan's famous host and hostess industry. 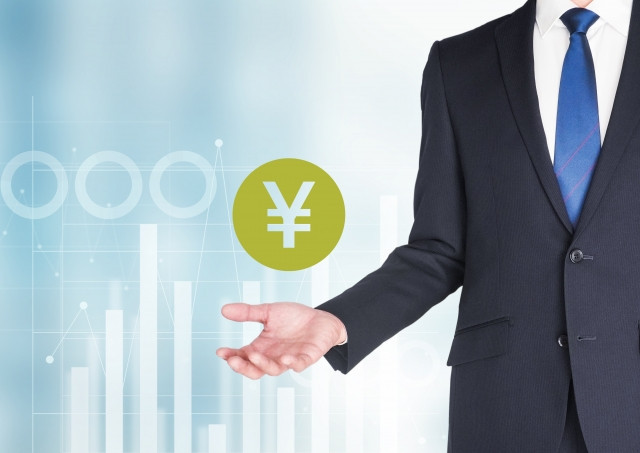 Japan Salary: How much can you earn in Japan as a foreign national?

Many people are interested in working in Japan as Japan has a variety of successful industries. In this age of globalization, it’s imperative for Japanese companies to hire foreign nationals. Bu... 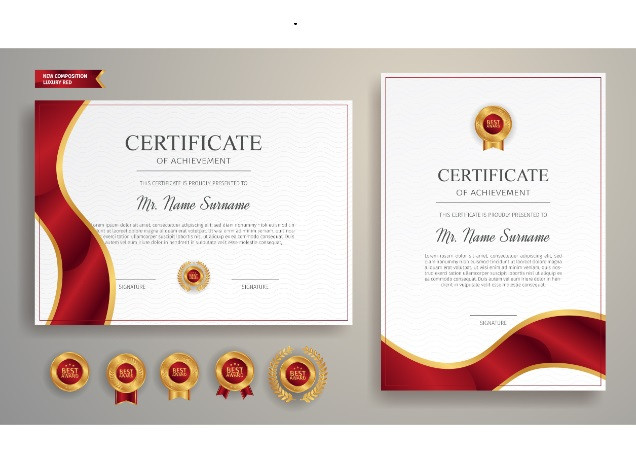 Enhancing Your Japan Career with Certifications

Your first step into a career in Japan can be made easier with the right certificate. Boost your confidence (and your resume) and get ahead of the competition with our suggestions of certifications to... 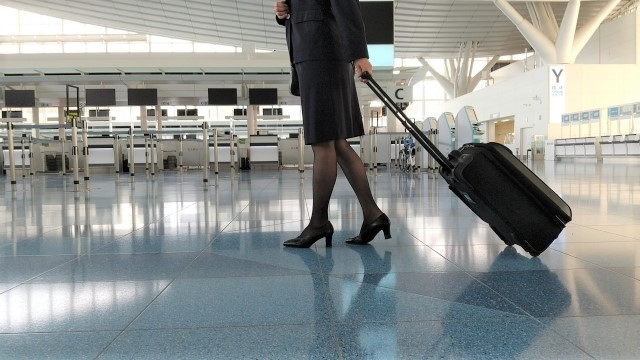 Start your Career as a Flight Attendant in Japan

Japan’s airline industry is known as one of the best in the whole world. With friendly Japanese flight attendants with excellent and efficient service, passengers are surely guaranteed to have a... 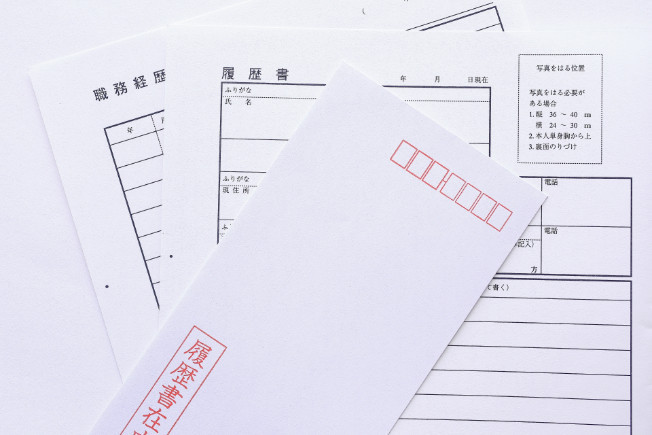 The first step to get a job in Japan is to have the perfect resume, but as with many things in Japan, it comes with a strict set of instructions. Make sure your resume is seen and not tossed aside for... 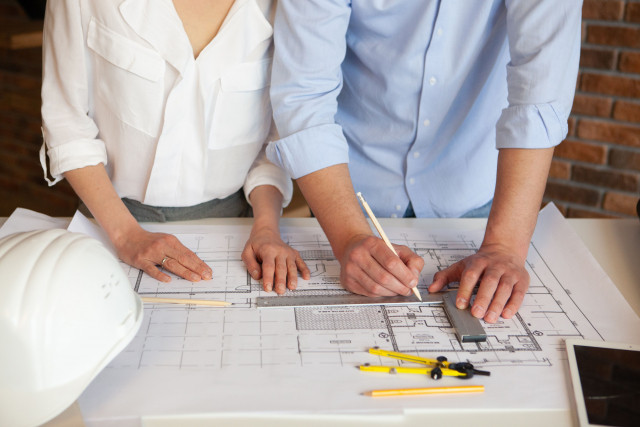 All about Architects in Japan and How to Become One

Japanese architecture and its architects are world-renowned. Their style is a beautiful mix of Japanese traditions and contemporary architecture. Many people travel to see such works. This article fea...