Greetings are often words that break the ice between distant acquaintances caused by long periods of time. The key to a good conversation is a good start, so start them well by making sure you are doing it right. Here are some things to note when greeting your Japanese friends.

Words and phrases are usually shortened when greeting someone of a close relationship. Most often, we use these when conversing with our families, friends and loved ones. 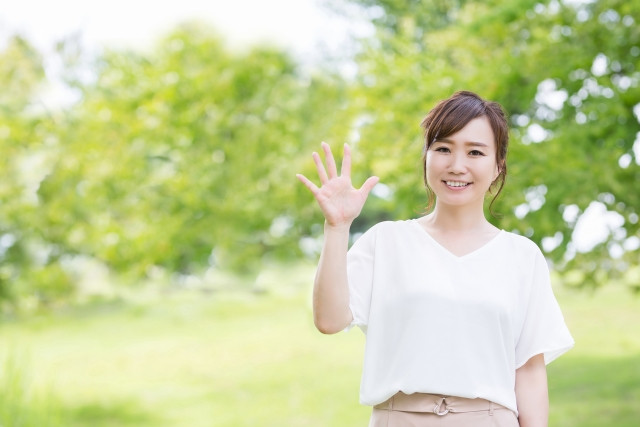 Examples of greetings more on the formal side

We use formal greetings when we do not have as close of a relationship with someone or to show respect when talking with someone of superior status than us. 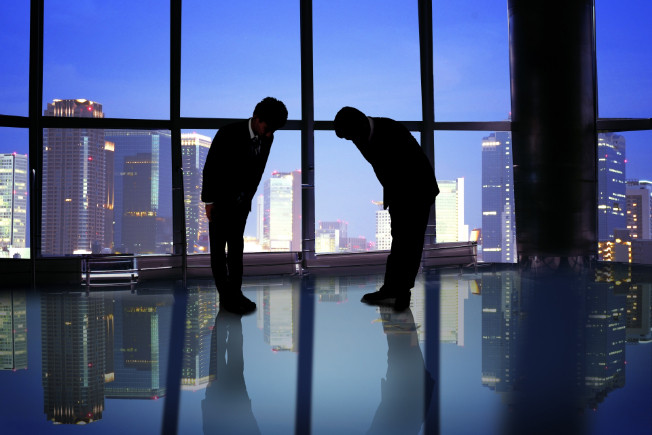 Tip: The longer the word is, the more formal it usually is. For example, the word “domo” is an adverb which means very or much. It may sound casual but is often used in business situations such as saying “domo arigatou gozaimasu” to say thank you very much. The less formal or casual way is simply saying “arigatou” which should never be used to a superior

How to say Goodbye

Japanese people place great importance in their greetings. It is also very important to know the proper greeting to be employed in different types of situations and there are some rules of formality to be followed which depends on the type of audience. It is a must to consider the choice of words so as not to make the conversation awkward or inappropriate. There are formal and casual ways to greet someone and we must take particular caution in uttering the proper phrases/words the same way that is important to try to gauge the appropriate depth and duration of bows in different situations. 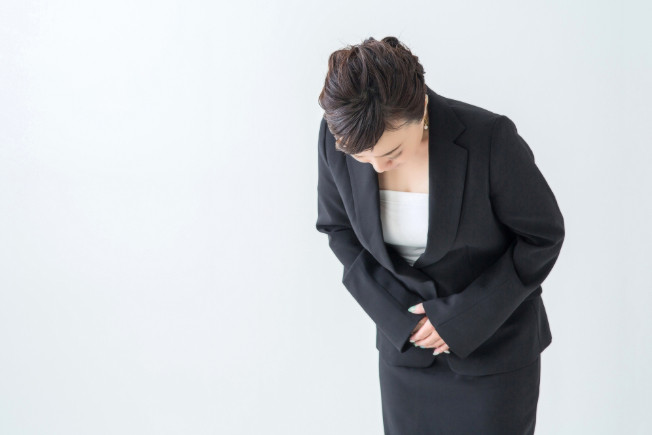 It is a very common practice to bow when you greet someone instead of shaking their hands. Bowing is the most popular and perhaps most complex etiquette in Japan. Generally, there are three main types of bows: informal, formal, and very formal. Informal bows are made at about a fifteen-degree angle or just tilt over one's head to the front, formal bows are at about thirty degrees while very formal bows are deeper. For instance, if a person maintains his or her bow longer than the other person expected (generally about two or three seconds), the person who rose first may express politeness by bowing a second time and then receive another bow in response and so on.

This is why we usually see in films Japanese people greeting each other in several progressive bows. One who is considered below-ranking in Japanese society bows longer, more deeply, and more frequently than one of a higher rank. A mistake in the execution of a bow can be interpreted as sarcasm as much as a mistake in the execution of a greeting can also be deemed rude. (E.g. If you are to greet your superior, the word “ohayou gozaimasu” is the full formal greeting to greet someone “good morning” which should be coupled with a deep bow at the waist in some companies.)

Japanese honorific titles such as Kun, San, Chan, Sama, etc added to the end of names or occupations are equally important to show politeness. Please take note of the following suffixes when addressing someone:

It is also used to address clients and customers.

You can also use -sama to flatter people or to be sarcastic.

Shacho - President of the company 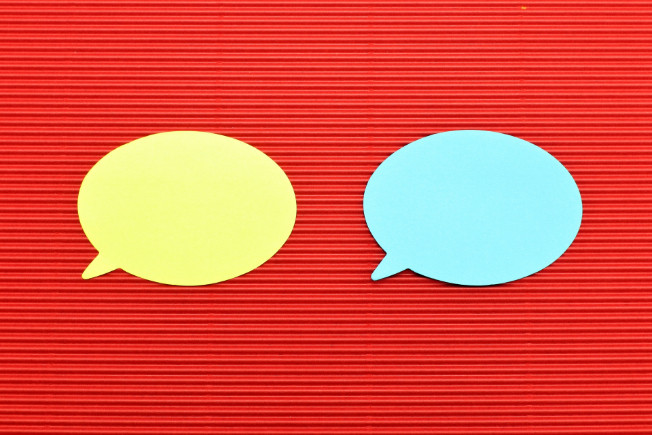 Greetings form a vital part when conversing with someone. We often want to build a good relationship with people around us especially if we are foreign to their land. We do not want to be awkward or have them confused with our intentions. There is a saying that first impressions last and that is why it is very important to invest in learning how to say even the basic greeting etiquettes. So to conclude, when we visit our friends in Japan, make sure to learn and use the proper way of greeting them so that we can create a good impression with them.

Japanese words can mean different things when on various occasions - are you certain you’re saying them right? There are situations when we have to decline someone out of politeness or personal ...