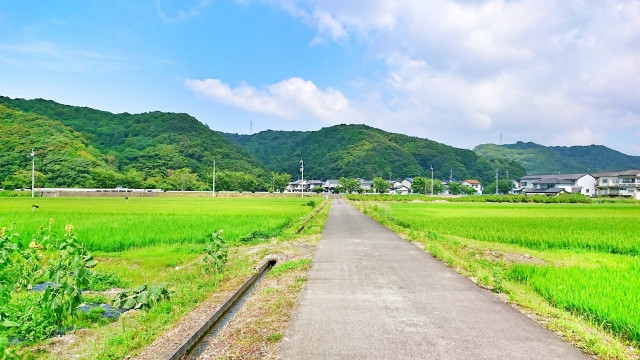 The complete experience of the cultural and natural wonders in Japan is not limited to the country’s megacities. Until this day, many people still prefer to live a peaceful life in the countryside. Referred to as inaka, rural Japan offers many wonders that may give a lasting experience for a foreigner.

Inaka means countryside, or anything that is outside of Tokyo and other big cities in Japan. While it can refer to any place similar to one’s own rural or provincial setting, inaka has other rustic features and quaint, if not surprising, offerings to foreigners who decide to visit Japan and reside there. The word generally applies to any area of the 47 prefectures in Japan that offers visitors serene living in a rural setting.

So what makes inaka unique? Here are some examples and common reactions to such traits:

Although the things we have described may not suit many people’s idea of a tour jump or a much-needed adventure, the inaka does appeal to those who want to savor cultural immersion away from the city. Perhaps, it is this time-capsule nature of the inaka that often lies less than an hour by train from major cities that people look for when they give up the metro buzz and zip back to that far and ancient time when bamboo and wood proverbially framed the Japanese’ lives daily instead of the ubiquitous masonry and steel in many towns and cities.

What to expect in Inaka 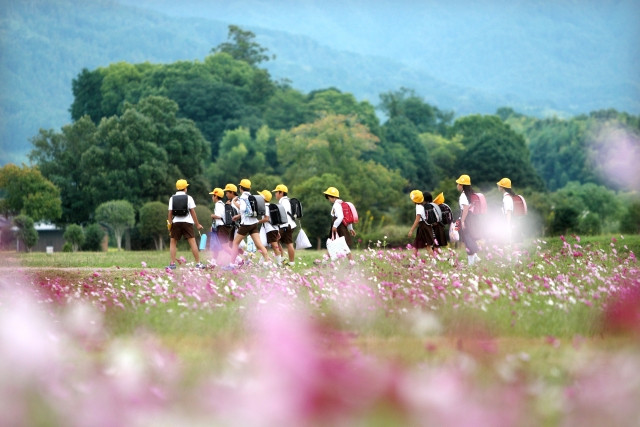 The cost of living in inaka compared to that in Tokyo or Osaka is much cheaper by far, even half of the average big-city figures. That advantage alone, in contrast to the aloneness or whatever setbacks countryside-living may invariably serve on the plate, will convince many to locate themselves where they have always dreamed of while avoiding the financial burdens common in city-living.

For those having growing children to support, sending them to daycare centers, preschools or kindergarten have lower fees. Some programs even allow single parents to waive the fee altogether. Raising children in the countryside has perks as well, including everyone in the neighborhood knowing and looking out for the child.

House rentals are also much lower in inaka as opposed to the sprawling metros. For example, foreign students can pay less on monthly rentals for a spacious flat while a comparable room in a university in Tokyo can go as high as ¥60,000 per month. On the other hand, groceries are, more or less, the same wherever you go in Japan. Nevertheless, the savings one gets from other vital expenses can go a long way for those trying to adjust in the new environment and on the road to becoming essentially integrated.

The inaka has unique amenities that make living in them a quaint and peaceful alternative to other places in Japan or in many places in the world. Many restaurants are simply built at the front of a home, which may include a bed-and-breakfast that is incorporated with the living space of the family running the business. This means you might need to do some exploring to figure out the different features of the town - and things may not be as they seem!

All the above inaka features can be found within a train-ride from the big cities such as Tokyo; hence, if you feel you have the need to return to the city and re-experience the hustle and bustle there, the option is available although it may take a while. However, many who have chosen to stay in the inaka often find it no longer appealing to visit the city’s high-cost, as well as the stress and pollution. 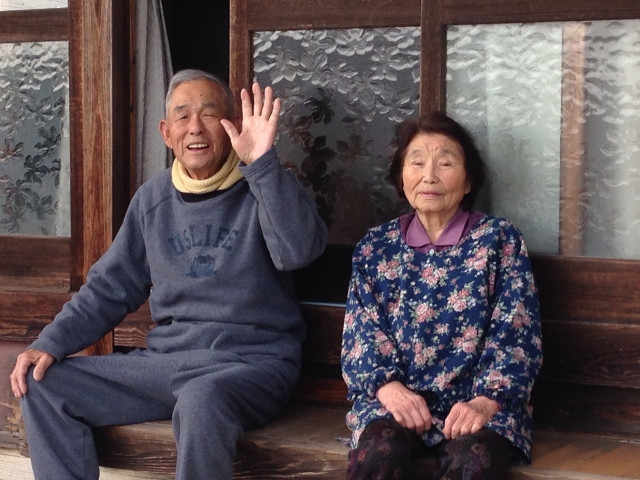 The slow-paced, nature-surrounded living the inaka offers foreigners could be quite different from what they expect in the countryside settings around the world, although it can be almost similar to living in, say, the boroughs of the UK as an example, in many ways. For one thing, the people and their folksy customs and behavior allow a new settler opportunities to accept the new culture and learn to integrate with the locals’ way of life. It will take a good amount of time absorbing the cultural shock as well as transforming some of one’s expectations and sensibilities. After all, as a new visitor, one cannot impose one’s way; otherwise, one will have as much difficulty adjusting to the place as the people will have to the newcomer as well.

In terms of language, one of the major challenges is not finding any soul who speaks English in the inaka. The use of technology can help ease that concern through translation apps, as long as you get a good internet connection, which can be sometimes a challenge. Making phone calls can also pose a constant issue due to poor signals. The best strategies are to learn as much Japanese before going there and be attentive to the common idioms of the locals in order to make your transition less difficult and to find places where signals are more accessible. Also, depending on where you are, inaka speak may be different than the standard Japanese one studied, especially with regional dialects. Once you become accustomed to it, though, it adds to the charm of your inaka experience. 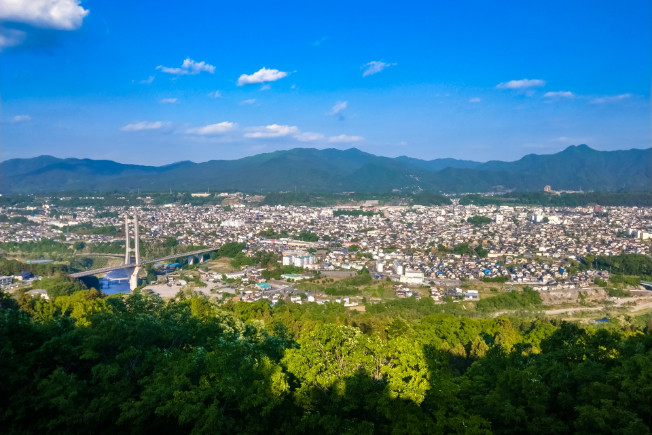 Japanese inaka is as Japanese as sushi - not all sushi dishes are created equal. The one you buy and eat in a cheap shop in Tokyo may not be as fresh as the one made in a seaside inaka village where the fish used is as fresh as the air and scenery of the location. But another inaka location’s specialty may be its vegetables and other locally grown produce. In short, one has to experience or taste life in order to appreciate and discover what it really means. Looking at photos or videos of inaka may give you an inaccurate knowledge of its characteristics on a shallow level. Nevertheless, it is hoped that this short article will encourage many to seriously consider it for a worthwhile and pleasurable life-change. 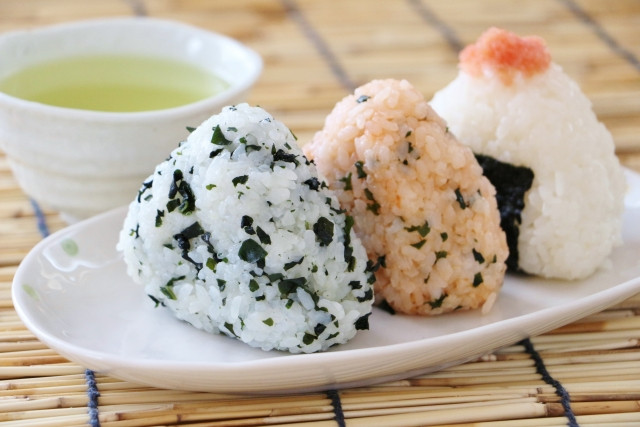 Food Staple: The Different Types of Rice and Their Cost in Japan

Rice is the staple food for many Asian communities including the Japanese; as a standalone dish like sushi or fried rice, or basic staple in teishoku meals, or dessert like mochi or dango, or even sna... 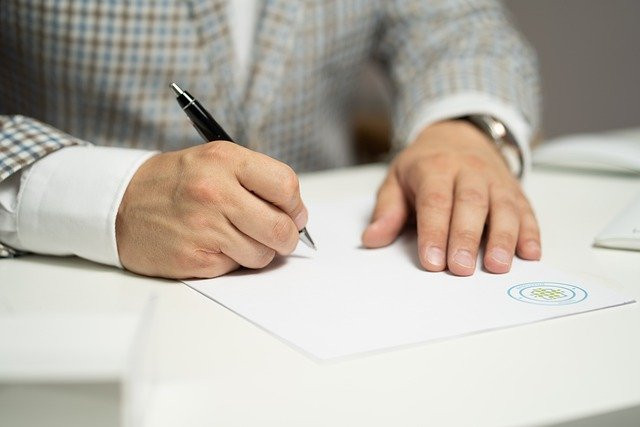 Your Guide to Visa Extension in Japan

So you have a visa to stay in Japan, whether it be a tourist visa, work visa, family visa, etc. And you’ve decided you want to stay for longer and you want to extend the period of stay on your v... 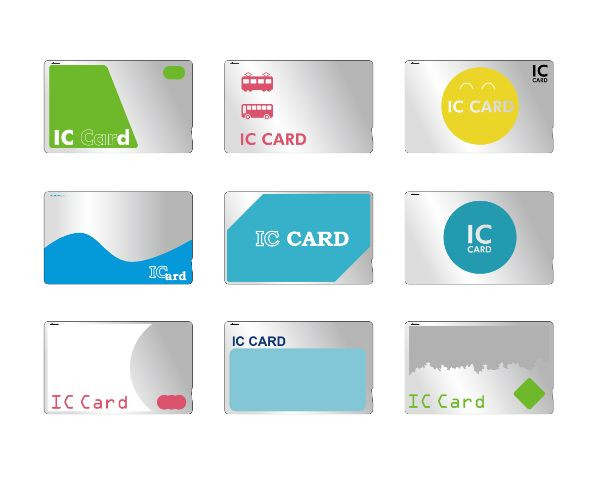 Easy Travel in Osaka: Pitapa and Other IC Cards

Travel with ease around Osaka with Pitapa and other IC cards. Embrace the cashless life, less burden with less cash on hand. Just tap and go with easy money charging at machines or even online. Also u... 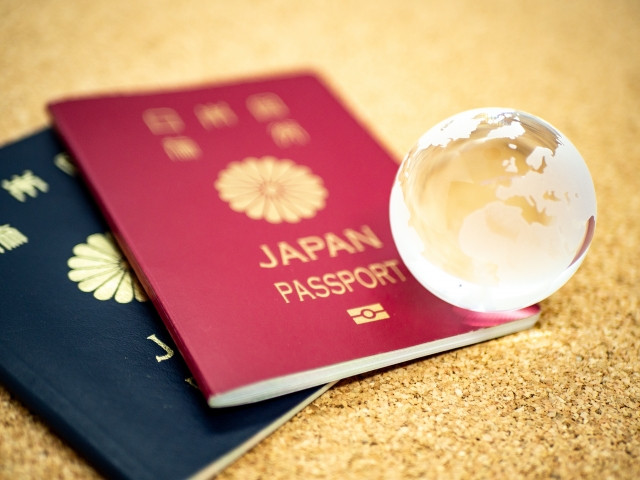 Becoming a Japanese Citizen, All You’ll Need to Know

Naturalization is the next step if you’re intending to stay in Japan for the rest of your life. There are many things you should know before taking this big step. The very first being what natur... 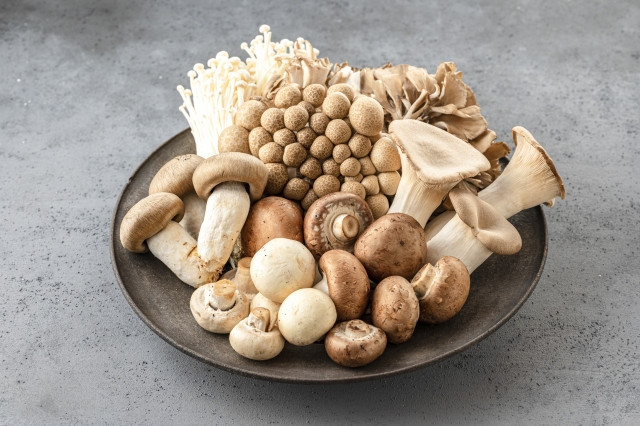 Japanese mushrooms come in many types, from the popular “high-class” shiitake, to hotpot regulars enoki, cute brown capped namekos, and more. Mushrooms are a huge part of the Japanese diet...