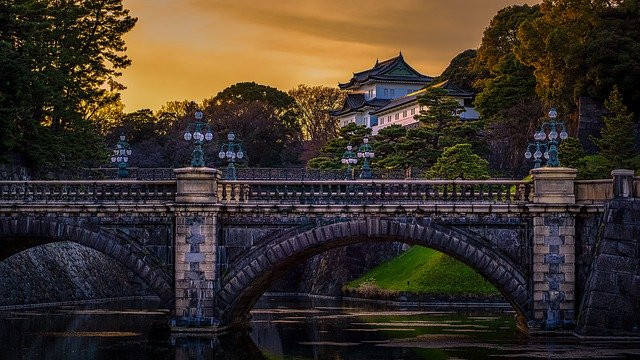 The capital cities of Japan have aided the nation towards developments and legacies throughout its long history, contributing to what it is today. The shifting of a capital city is no small matter, and here are the historical capitals of Japan before Tokyo that we know of today was crowned.

Purpose of a Capital City

It is not accidental that most, if not all, capital cities and towns are built around the mouth of a wide, navigable river, encompassing its fertile delta which provides dwellers a steady source of freshwater, fish and other marine resources and well-irrigated fields for planting essential agricultural crops and raising livestock. It also allows the community to create a center for conducting trade and interaction with neighboring towns and cities, as well as with other foreign trade partners.

This is true of Japan’s former capitals as well.

The integrity of a city is further bolstered by its ability to secure its population, its wealth and its way of life from any outside forces seeking to overrun it or destroy its very existence. Hence, many former capitals of Japan, as well as the current one, host tourist destinations that contain magnificent remnants of castles and walls that once surrounded the old inner city from local and foreign enemies. Temples and shrines were built both within and outside the walls, with the area just outside the castle, where are the marketplaces were located was called 城下町 - jokamachi, or the town at the foot of the castle.These capital cities were then further surrounded by villages and farms of the larger mass of people who produced food and provided manual labor and other services for the ruling class.

In many periods in Japanese history, the capital city shifted its location as each succession or generation of the royal family experienced various challenges to the stability and legitimacy as it faced forces that posed grave threats to its existence. We will trace the brief historical narrative of how the honor of becoming the capital city of Japan eventually came to fall on Tokyo in 1868.

As will become obvious, the main former capitals of Japan are also the locations of such historic and traditional value, and many people visit them to get a taste of past times.

Here are the three main former capitals of Japan - Nara, Kyoto and Kamakura. 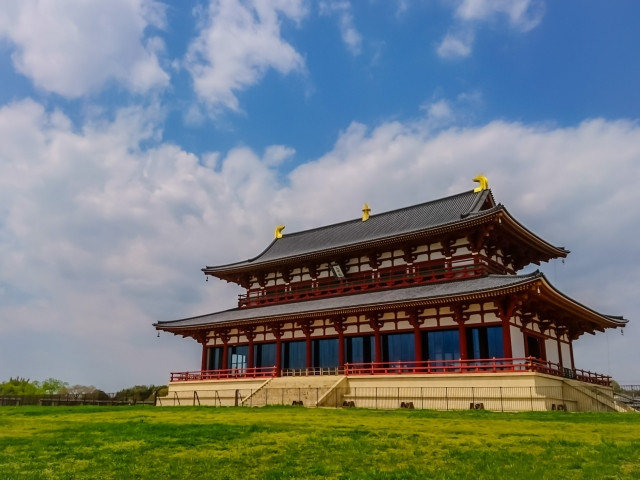 Japan has had many capital cities in its long history as the emperors tended to move around for reasons we have suggested above. In what is called Nara Period, Heijō-kyō (平城京), which means “peace capital”, was formed as the first historical capital city of Japan in Nara. It became the official center of governance from AD 710 to 740 and from AD 745 to 784 AD. The layout of Nara was patterned after the old Chinese prime city of Chang'an (present day Xi’an), which had a perpendicular road- network orientation that is common in many modern cities. In favor of the rectangular city blocks, however, the Japanese built more outlying areas and districts in the city.

For a fleeting interim of 4 years, from AD 740 to 744, Emperor Shōmu moved the capital from Nara to Kuni-kyo (恭仁京) because of the Fujiwara no Hirotsugu rebellion, which was soon quelled and after which the imperial court went back to Nara, in Naniwa and Shigaraki temporarily, before the emperor eventually restored the imperial seat in Heijō-kyō in AD 745. Archeological diggings show that city development in Kuni-kyō remained unfinished as a result of the events that transpired.

When Buddhist monks eventually populated Nara in droves and as they built more and more temple structures, the ruling class decided to relocate the seat of the empire in AD 784 AD to avoid potential conflicts with the monks. As a result, Nara has somehow remained a time capsule that has preserved the historical and spiritual soul of Japan from that ancient era, particularly with its imposing Buddhist temples and rustic countryside.

Not too much of the old Nara capital remains, but one can visit the Heijo Palace site. There are also many shrines and temples that were preserved instead of the palace. Good examples include Kasuga Grand Shrine and Todaiji Temple. It is a popular place to visit along with Kyoto, the next capital in discussion. 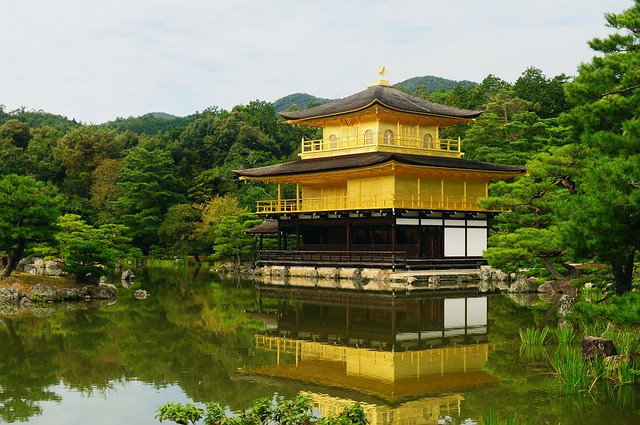 At the end of the Nara Period, Emperor Kanmu transferred the capital city from Heijokyo to Nagaoka-Kyo in AD 784 for several reasons. One was the proliferation of the influential Buddhist monks and the emperor’s preference to utilize the new location’s rivers as a means of transportation, particularly the deep Yodo River that flowed into the Naniwa port. However, after only 10 years, the emperor once more relocated the capital to Heian-kyo in 794 and left Nagaoka-kyo unfinished. The transfer was partly due to the city’s being prone to annual floods.

For the next millennium, from 794 to 1868, Heian-kyo (平安京), which means “Tranquillity and Peace Capital,”, became the Japanese capital city after Emperor Kanmu left Nagaoka-Kyo. It has many parallels with Heijokyo, from the name, to even the design. The city was also integrating the designs of the ancient capital in China, Chang’an just like Heijokyo in Nara was.

And of course, this is the city known as Kyoto today. It is one of the most visited and celebrated cities in Japan today, and is very well-preserved compared to the ancient structures in Nara. After all, many famous structures like Kinkakuji were built during this time. It still holds the unofficial title of cultural capital of Japan. It is beloved both by Japanese nationals and tourists alike.

You can read our many articles about Kyoto, here. 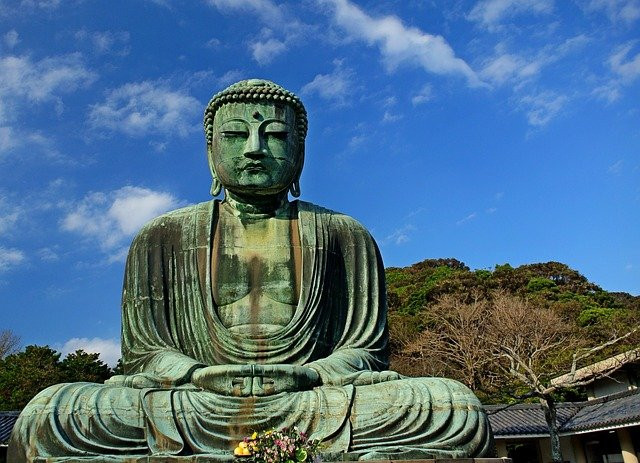 In the interim from 1192 to 1333, Kamakura became the ancient capital along with Kyoto, being the birthplace of Japan's first military government known as the "Kamakura Bakufu." The warrior Minamoto no Yoritomo was designated as Seii-Taishogun (shogun) by the Imperial court in 1192, thereby setting up the first military government. At his death, the Hojo family ruled the city and its surroundings.

Trade relations with the Chinese Sung and Yuan dynasties went on through the 13th century and brought in such cultural influences as Zen (Buddhism) and architecture, as well as various Chinese handicrafts. Such religious and commercial influences have greatly impacted on the overall Japanese culture in many ways.

Kamakura hosts many heritage temples and structures dating from the 17th century. Among them is Tsuruoka Hachimangu and the Great Buddha of Kamakura. The city attracts many tourists who come to appreciate its legacy. Finally, the samurai warriors’ culture and practices, such as samurai sword-making and shooting arrows while on horseback, which once flourished in Kamakura, have also become delightful tourist favorites. 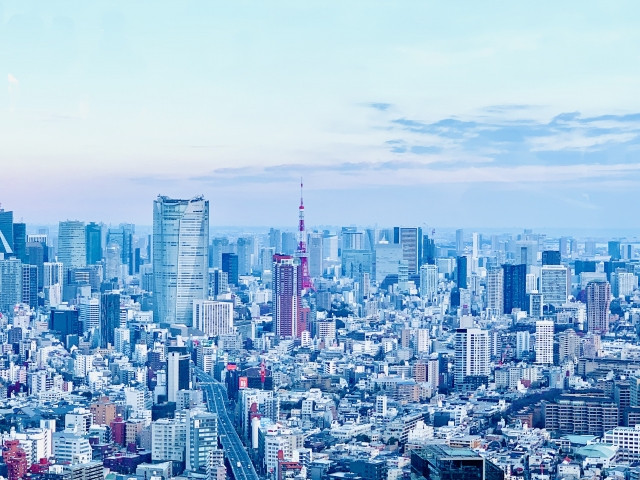 Edo finally became the seat of government under the feudal military rule of the Tokugawa clan and became the de facto capital from 1608 to 1868. The Tokugawa Shogunate resided in the Edo Castle which also became the center of city development that became unmatched in magnitude throughout the world in the 18th century.

Edo was a world model for efficient city governance, with its effective administrative and planning capabilities in providing political, judicial, technical and other essential services, such as fire protection. Although Edo was recognized as the center of political power and de facto capital city, Kyoto remained as the official capital city of Japan. Finally, with the end of the reign of the Tokugawa Shogunate in 1868, Edo was renamed as Tokyo and became the actual official capital of Japan.

During the reign of the 17-year-old Emperor Meiji beginning in 1868, with Tokyo as capital city, the Edo Castle was renamed the Imperial Palace. The current emperor still resides there with his family today. And today, Tokyo is the most populated metropolitan area with its almost 40 million residents. Thus, ends our journey through Japan’s colorful history traversed through its various capital cities.

For those who aren’t aware of what contributed to present Japan as it is today, a deeper knowledge of its historical roots would provide a worthwhile education in the country’s complex past, especially in regards to its former and present capital cities, as briefly outlined and introduced in this short article. From there a thorough review of its subsequent development into its modern stature will complete the overall picture of modern Japan that is waiting for you to visit and enjoy in person. 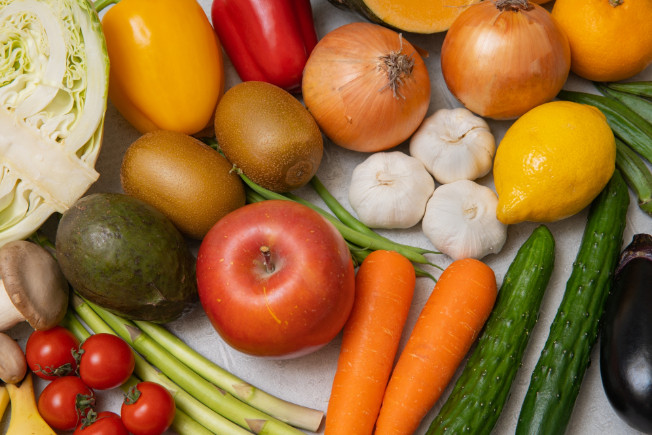 Japan is famous for its agricultural produce. Not just meat and fruits, but vegetables as well. From well known produce like radish and kabocha, to the lesser known gobo aka burdock root and bamboo sh... 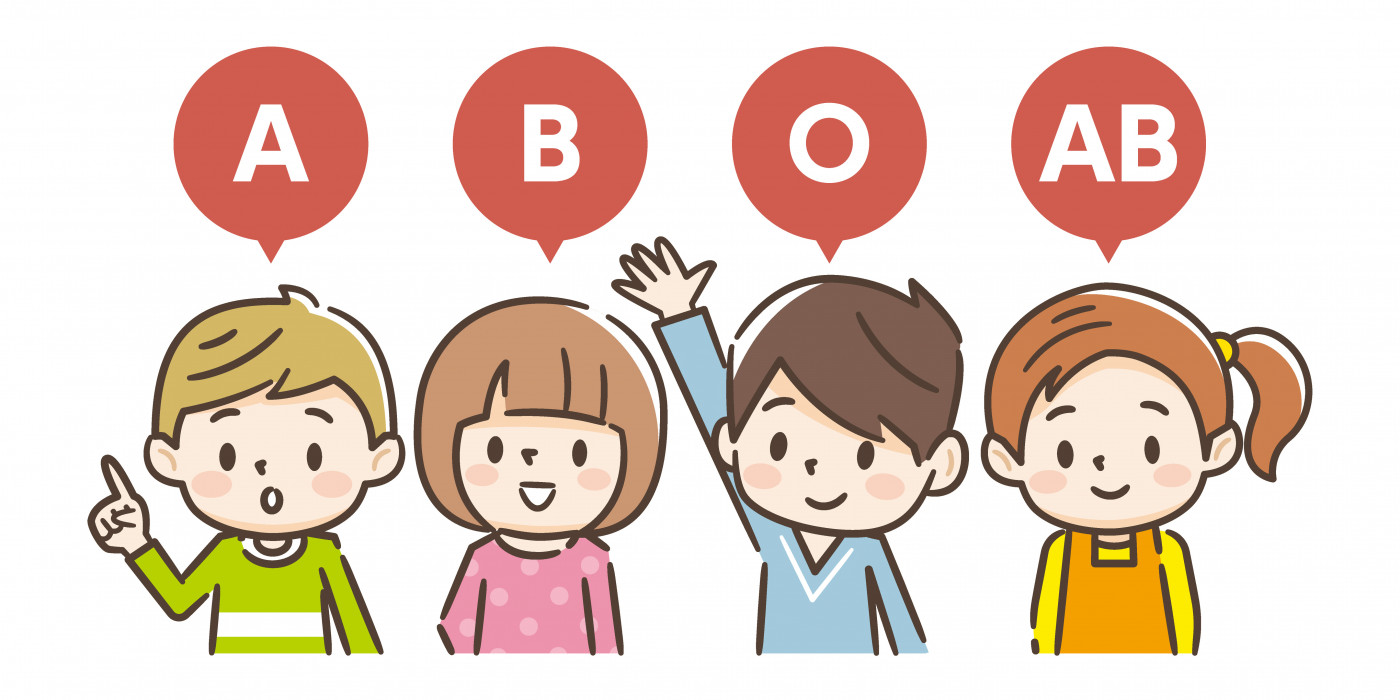 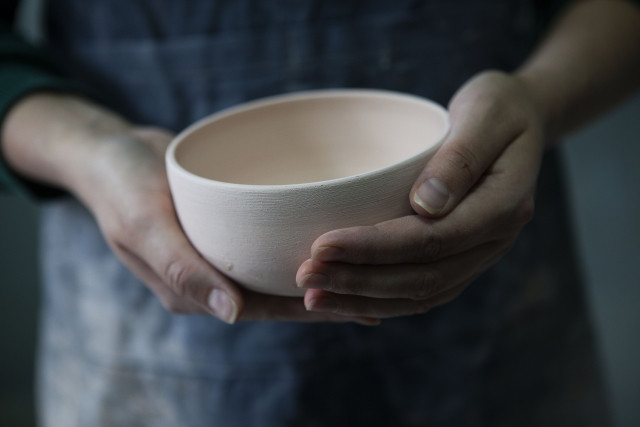 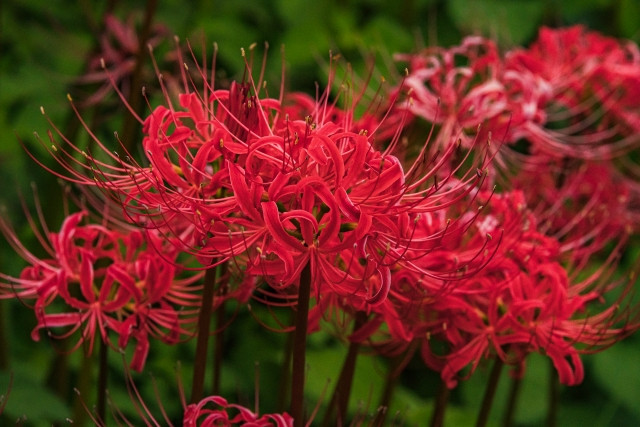 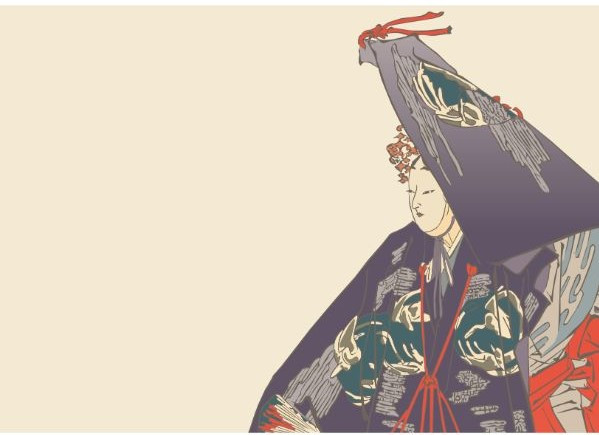