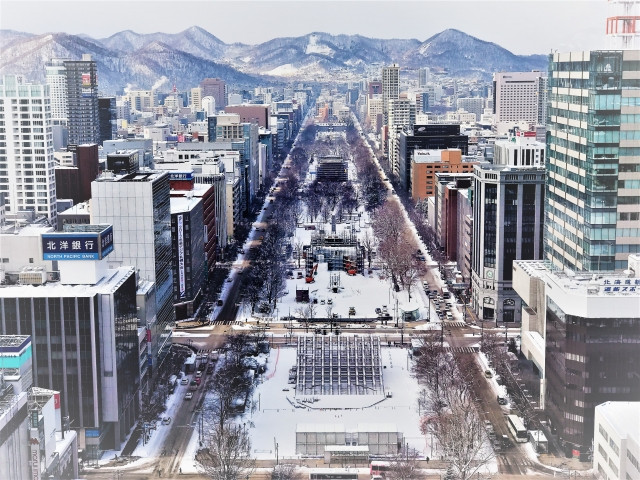 Sapporo, the metropolis of the northern island of Hokkaido, Japan, embodies popular events and spots tourists shouldn’t wait to visit. And while it’s a great city year-round, it’s extra special in the winter with its famous Sapporo Snow Festival which features colossal ice figures, as well as the many ski resorts and beer!

The History & Brief Background of Sapporo

For those unfamiliar, Sapporo is the capital of Hokkaido Prefecture which is in the northernmost end of the country and is also one of the main 4 islands of Japan. It takes about an hour and a half flight from Tokyo plus a 40 minute train ride to get to the city proper, making a trip a little over 2 hours.

Sapporo stands on the vast and flat Ishikari Plain which was the home to the local native Ainu settlements. The name Sapporo has Ainu roots, meaning “dry big river”. Sapporo was established in 1869 when the Meiji government relocated the administrative headquarters of Hokkaido from Hakodate, another city in Hokkaido. At one point, Sapporo was even its own prefecture out of 3 prefectures in Hokkaido with the city and its surrounding areas. Sapporo was the chosen venue for the canceled 1940 Winter Olympics - it couldn’t be held due to the Second Sino-Japanese War - but became the host of the 1972 Winter Olympics instead, which was the first Winter Olympics hosted in Asia. Since then, Sapporo has been a popular venue for international sports tournaments, especially for winter sports.

The present day city of Sapporo holds a third of the population of Hokkaido, has 10 wards and is the 5th largest city in Japan.

In the following, we’ll cover three things you can’t miss in the winter season in Japan - the snow festival, skiing resorts and a trip to the beer museum. 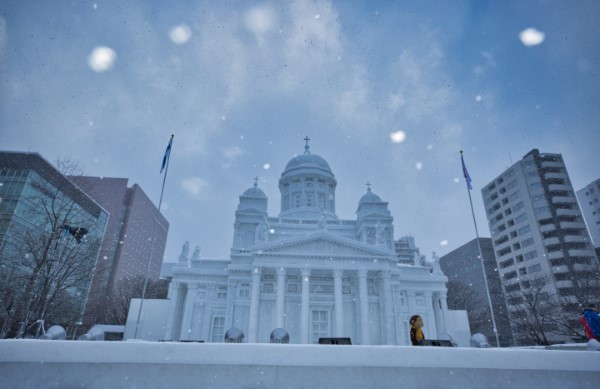 One of Japan’s anticipated winter events is the astounding Sapporo Snow Festival, or Sapporo Yuki Matsuri, that is annually held in February. This festival displays fascinating sculptures made of snow and ice in various sizes, drawing visitors from all over the country and the world. These magnificent crafts are usually situated at the Odori Site, Susukino Site, and Tsudome Site. Needless to say, it will be VERY cold during the festival so make sure to bundle up for your visit!

The main site, Odori Site, is located at Odori Park where you can see the biggest and grandest snow sculptures of the three sites.. Large snow sculptures that represent historical events, famous locations, popular characters and so on line the streets with much planning beforehand and many large corporations and organizations taking part. There’s usually one large sculpture per block in Odori Park, with food stalls and shops selling local delicacies and products surrounding each of them. Some areas even have a stage for live performances.

Examples of past massive and impressive sculptures include the Ainu Creation Myth, Hikone Castle (and many other castles), Stortinget (the Parliament building of Norway) and other historical buildings from around the world, pop culture references and icons such as  Sazae-san, Star Wars, Attack on Titan, and so on.

Another popular attraction that is enjoyed by families and couples at the Odori Site is the skating rink located at J:COM Square at 1-chome. In the past, they’ve even had a ski jump hill for where skilled snowboarders and skiers showcase their exhilarating jump skills and tricks.

Another highlight of the Odori Site is the International Snow Sculpture Contest at International Square, where teams representing different countries from around the world compete to make the best sculpture. The 2020 winner was Thailand with their sculpture “Future in our hand”.

The Susukino Site at the heart of Sapporo’s entertainment district, only one train stop away from Odori Park, is the stage for about a hundred magical ice sculptures, smaller in scale than Odori Park but fun to marvel at nonetheless.  Walk along the Illumination Road and take memorable photos while warming up with a hot drink from the Ice Bar. You can even take photos with the woman crowned Ice Queen of the festival, a Susukino exclusive. 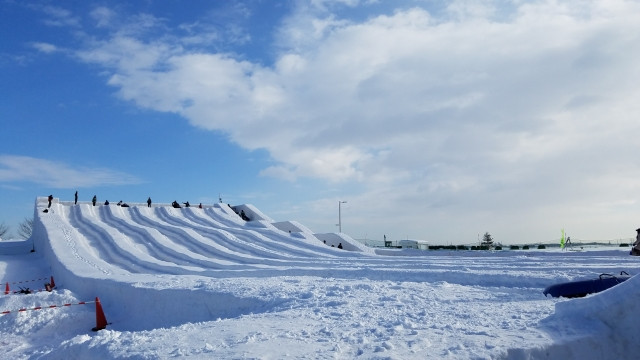 A more physically active way to enjoy the Snow Festival is the Tsudome Site. Though located at the outskirts of the city - a 25-minute trip from Odori Station including the train ride and the walk - Tsudome has fun and exciting activities such as the tube slides, tunnel slides, snow kick boarding, snow rafting, and snow golf and more! There’s even indoor attractions at this site as well. Tsudome also offers more chill and serene activities such as ice glass making, taking creative photos in the snow, or just getting your fill of Hokkaido local food. Various cafés, teahouses, and restaurants are set up to warm you up and replenish your energy to go back out to enjoy the activities in the cold.

The Snow Festival was canceled in 2021 due to the pandemic so make sure to look up the most recent information about the event before planning your trip.

And read our article featuring the Sapporo Snow Festival in detail! 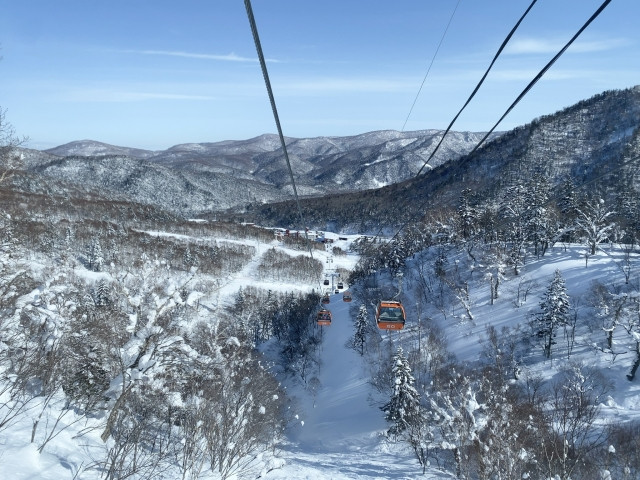 Sapporo is often only considered as the starting point for skiing in Hokkaido during the holidays as Hokkaido boasts a large number of great ski resorts. However, you can actually find suitable places in Sapporo itself to ski or snowboard. There are numerous ski resorts to choose from where snowfall is abundant such as the Sapporo Kokusai Resort, where it surprisingly snows a lot. It is an it-spot for locals as it’s only about an hour outside of downtown by bus. It might be quite small and crowded for experienced skiers and snowboarders, but it’s a great option as there’s often fresh snow and it’s cheaper than other ski resort areas in Hokkaido.

Located in the southern part of Sapporo City is another area to consider when skiing is the Fu’s Snow Area. It is suitable and recommended for beginners or skiers who want to practice or train. It also has a marvelous view of Sapporo City, which skiers can admire while they are skiing.

Other great options to check out in Sapporo are Sapporo Teine, Sapporo Moiwayama Ski Resort, and Sapporo Bankei Ski Area. They have varying degrees of difficulty and facilities, as well as times when they’re available during snow season, so check out the details at their individual sites. All locations have wear you can rent. Just pack clothes to wear under your ski wear as well as protective gear and you’re all set!

Travel to the Beer Museum 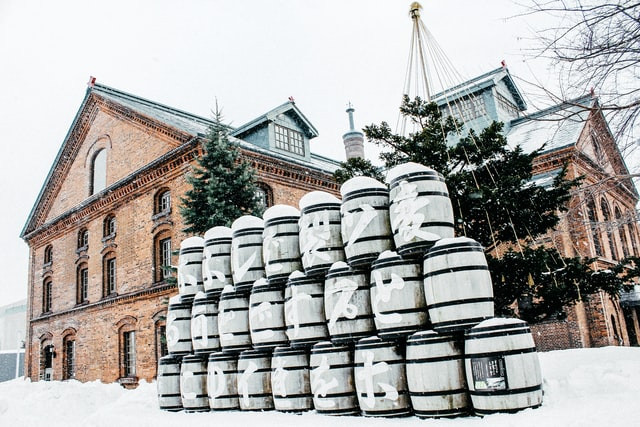 While beer can be enjoyed year-round - and is - there’s nothing like a cold glass of beer (or two or three) while eating hot food when it’s super cold outside. And Sapporo is the perfect place to do it because of its history with beer and the places you can visit!

The Brewing History of Sapporo

In September 1876, the production of Sapporo Beer commenced when the Kaitakushi Beer Brewery construction was completed in Hokkaido. The German technique of beer brewing was introduced through a Japanese brewer Nakagawa Seibe, who trained in Germany. The use of locally-grown barley and hops was essential for the production of the cold-brewed Sapporo Beer. It was put on the market in September 1877, bearing the North Star as its logo.

The Sapporo Beer Museum opened its doors to showcase the preparation of the Sapporo Beer. Beside it is the Sapporo Beer Garden, with various restaurants such as the Trommel Hall, Garden Grill, and Lilac restaurants, to feast on Hokkaido delicacies and have refreshing Sapporo beers to cleanse the palate. Take your pick from Ghengis Khan (lamb bbq), king crab, and other delicious foods - all-you-can-eat at some locations!

And of course visiting the Sapporo Beer Museum is not complete without trying various types of beers with recipes that date back to the beginnings of Sapporo. Guests can savor and relish the Sapporo Draft Beer for 300 yen, Hokkaido exclusive: Sapporo Classic for 300 yen, Kaitakushi Beer for 350 yen, or revel in all three of them for 800 yen at the Star Hall. An option of alcohol-free beer for 200 yen and soft drinks for 100 yen is also available for alcohol non-drinkers and minors under 20. A Museum Shop is also open where visitors can find exclusive Sapporo Beer merchandise and snacks that they can take home. And there’s some historical photo op spots outdoors as well!

To get to Sapporo Beer Museum and Beer Garden, you could take the train to Higashi-Kuyakusho-Mae Station or Naeba Station and walk 8-10 minutes. Or you could take the Loop 88 Factory Line Bus from Odori Station or Sapporo Station (South Exit). The bus comes by every approximately 20 minutes. Another bus called the Sapporo Beer Garden Ario Line 188 departs from the North exit of Sapporo Station that goes directly there. 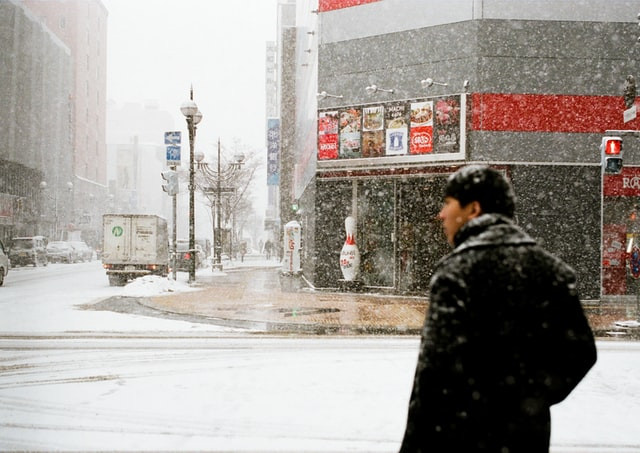 Magical ginormous snow sculptures, thrilling outdoor activities in the snow like skiing or snowboarding, or a beer taste-tasting escapade with the spice of historical views and great food are a list of things that warms the heart and fills the soul during this festive season in Sapporo. Make sure you check it out if you’re in Japan, especially in the winter!

If you want to know about moving to Sapporo, check out our article about it!

And if you want to study at a university in Sapporo, Hokkaido University is a great choice! 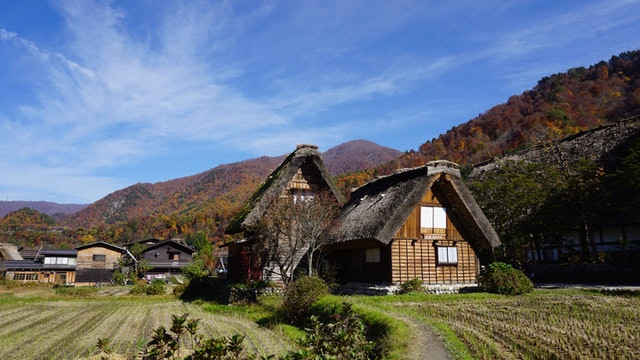 Shirakawago: A Village Straight-out from Folktale

UNESCO World Heritage Site Shirakawago is a historical village located in Gifu Prefecture. It is an area renowned for its preservation of rare straw huts called Gassho Zukuri. Aside from that, the pan... 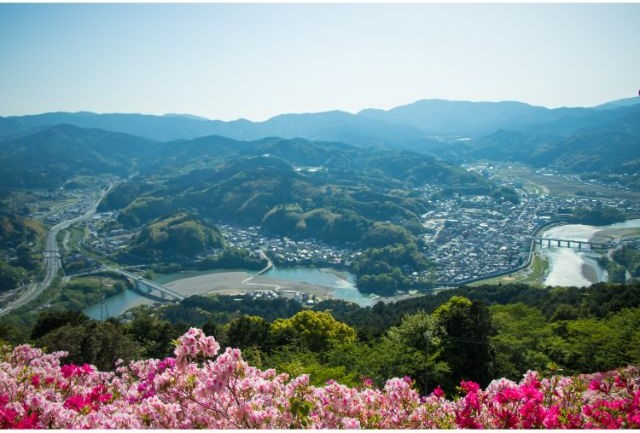 Situated in west Ehime is the castle city of Japan, Ozu. Built during the Edo Period and referred to as Little Kyoto, this city gives off a nostalgic vibe straight out from history. Less than an hour&... 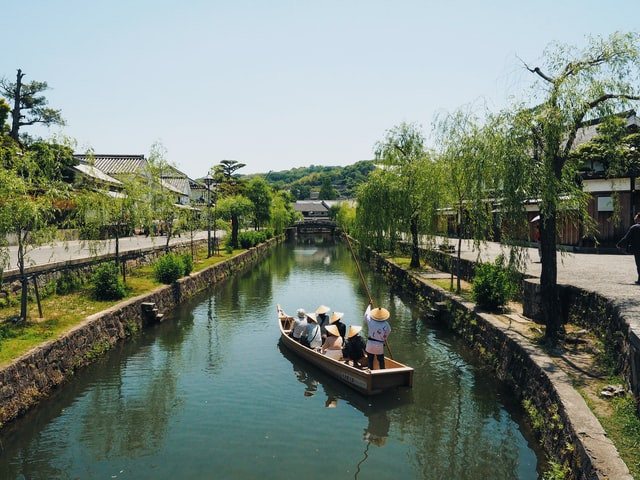 Kurashiki, A Scenic Town of History

A charming city where history comes to live, Kurashiki is a compact town with lots to offer. The city’s best attractions are centred around Kurashiki Bikan Historical Quarter, the pride of Kuras... 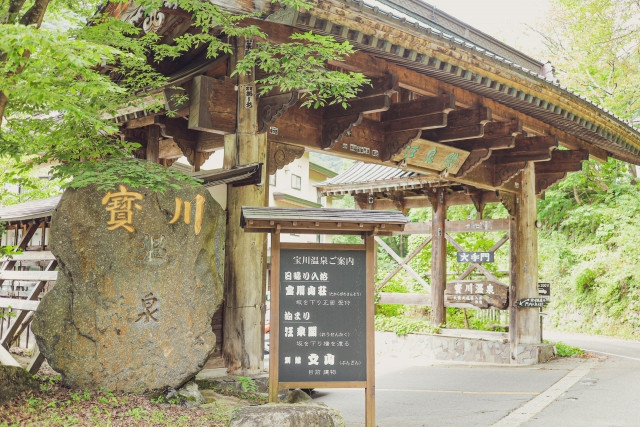 Takaragawa Onsen: The Luxury of Bathing and of Nature's Canvass

Takaragawa Onsen is one of the highest recommended hot springs in Gunma Prefecture. Enveloped by nature, the onsen makes a picturesque and relaxing scene. They also offer a unique mixed gender bath ex... 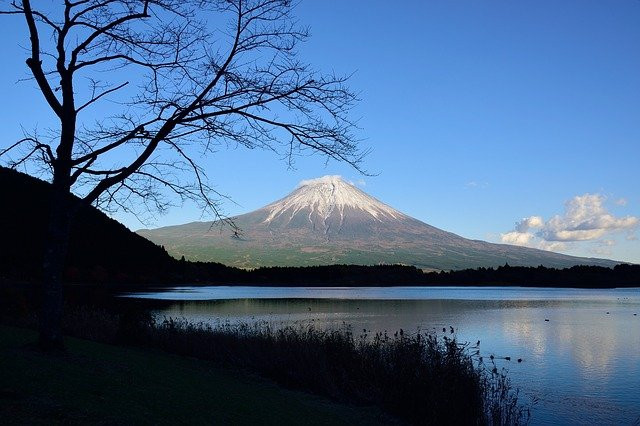 Shizuoka is most known for Japan’s National Treasure and World Heritage, Mt. Fuji. But there’s so much more to explore in the prefecture. Other Shizuoka attractions include Shimizu Port, A...