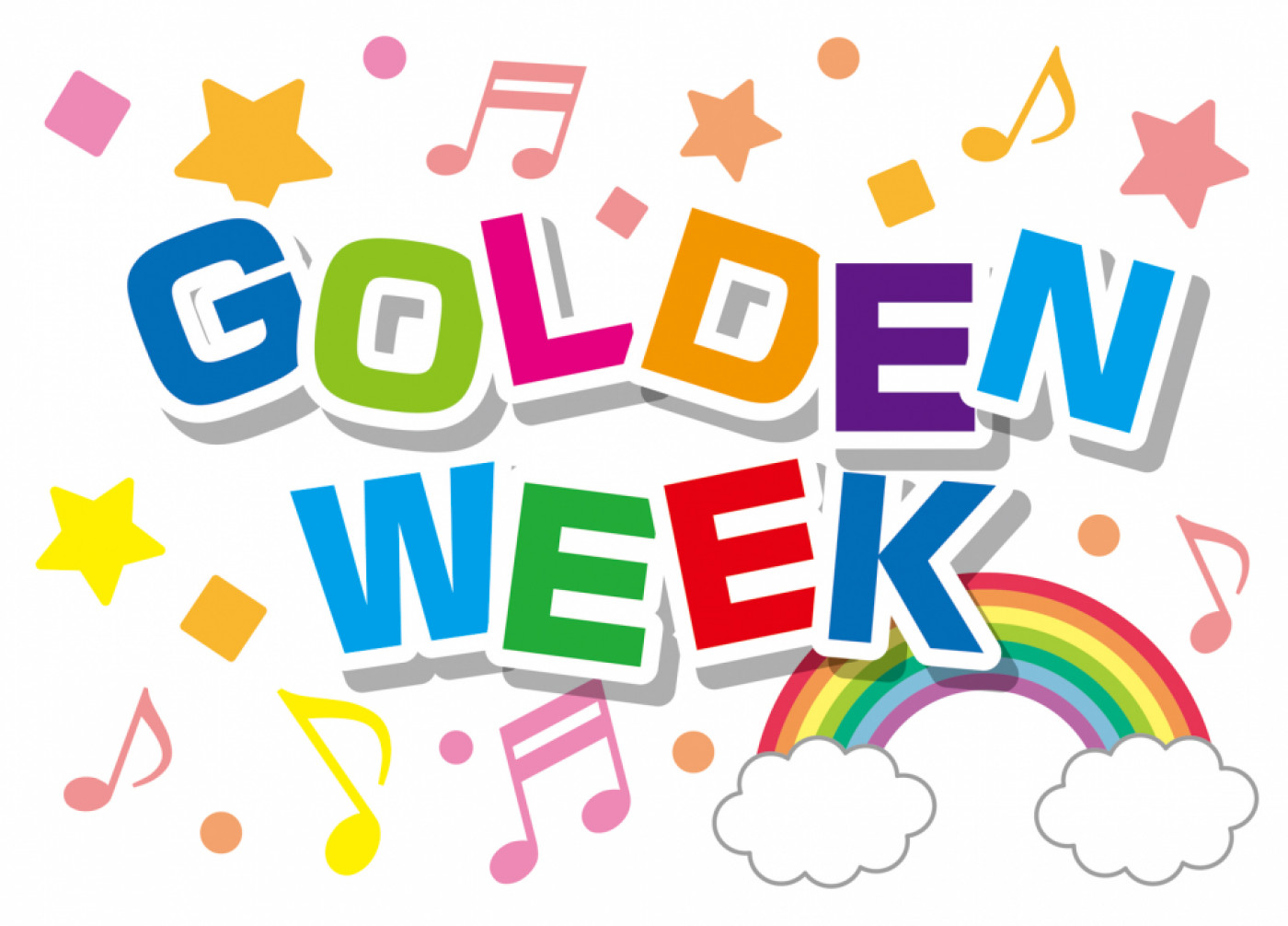 Golden Week is a stretch of public holidays in Japan that crosses from the last week of April to the first week of May. For many of the working class in Japan, it is the ultimate opportunity to catch a break from work to go for a much-needed holiday, visit to hometown, or just rest at home to avoid the golden week crowds. In this post, we explain what exactly GW is, providing a breakdown on the public holidays that make up the week. 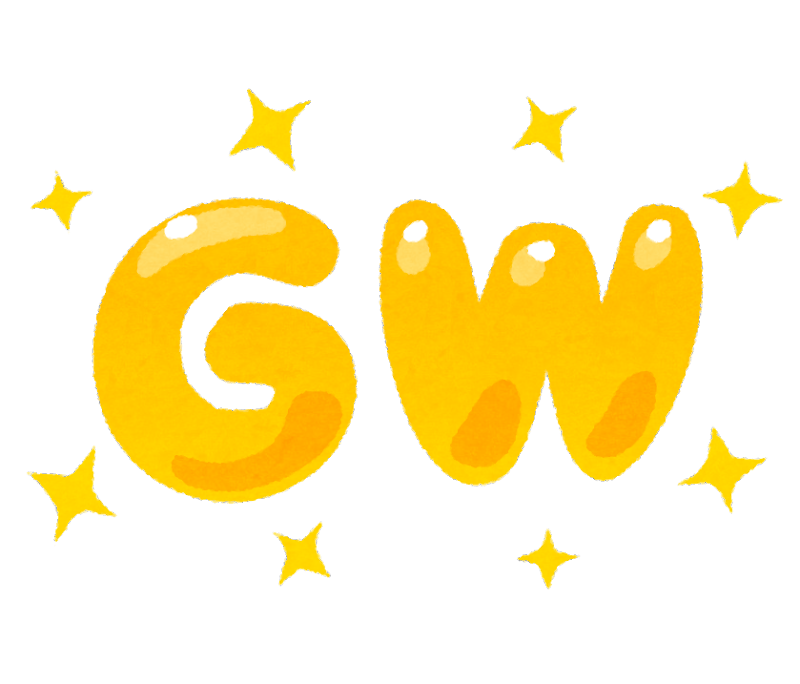 Golden Week (ゴールデンウイーク), often just called GW, is a collection of national holidays that happen in the same week from April 29 to May 5. They are Showa Day, Constitution Memorial Day, Greenery Day, and Children’s Day.

By taking leave between the gap days between the public holidays, one can enjoy a full week off! There are also people that take leave before/after Golden Week to extend their holidays for over a week, great for taking a long vacation overseas! Which is why Golden Week is one of the busiest holiday seasons in Japan besides Year End New Years (nenmatsu-nenshi 年末年始) and Obon (お盆). 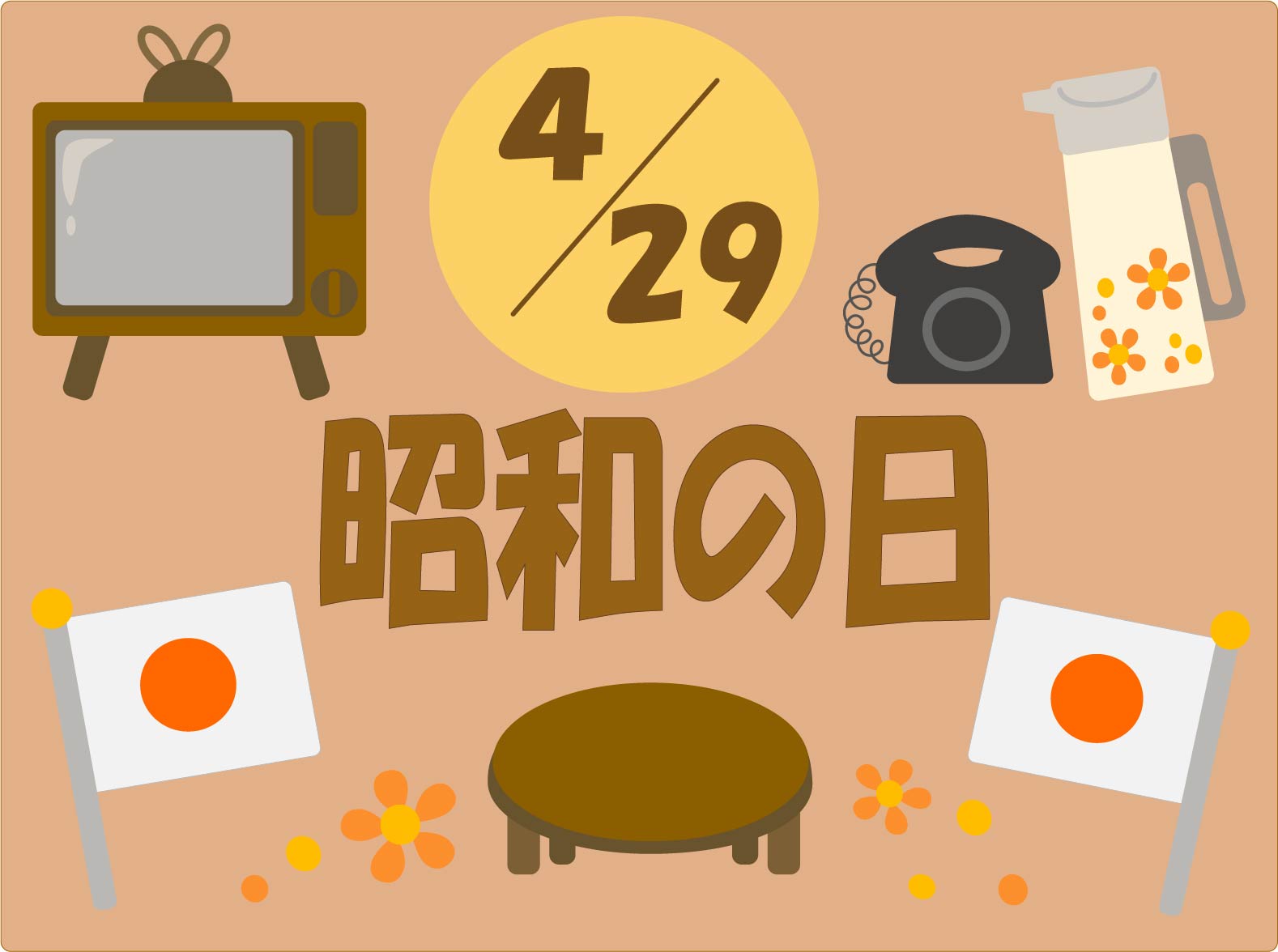 Aside from being a day of remembrance of the late emperor, Showa Day is also a day of reflection of the turbulent times during the Showa Period and the hopes of many people for a brighter and peaceful future. 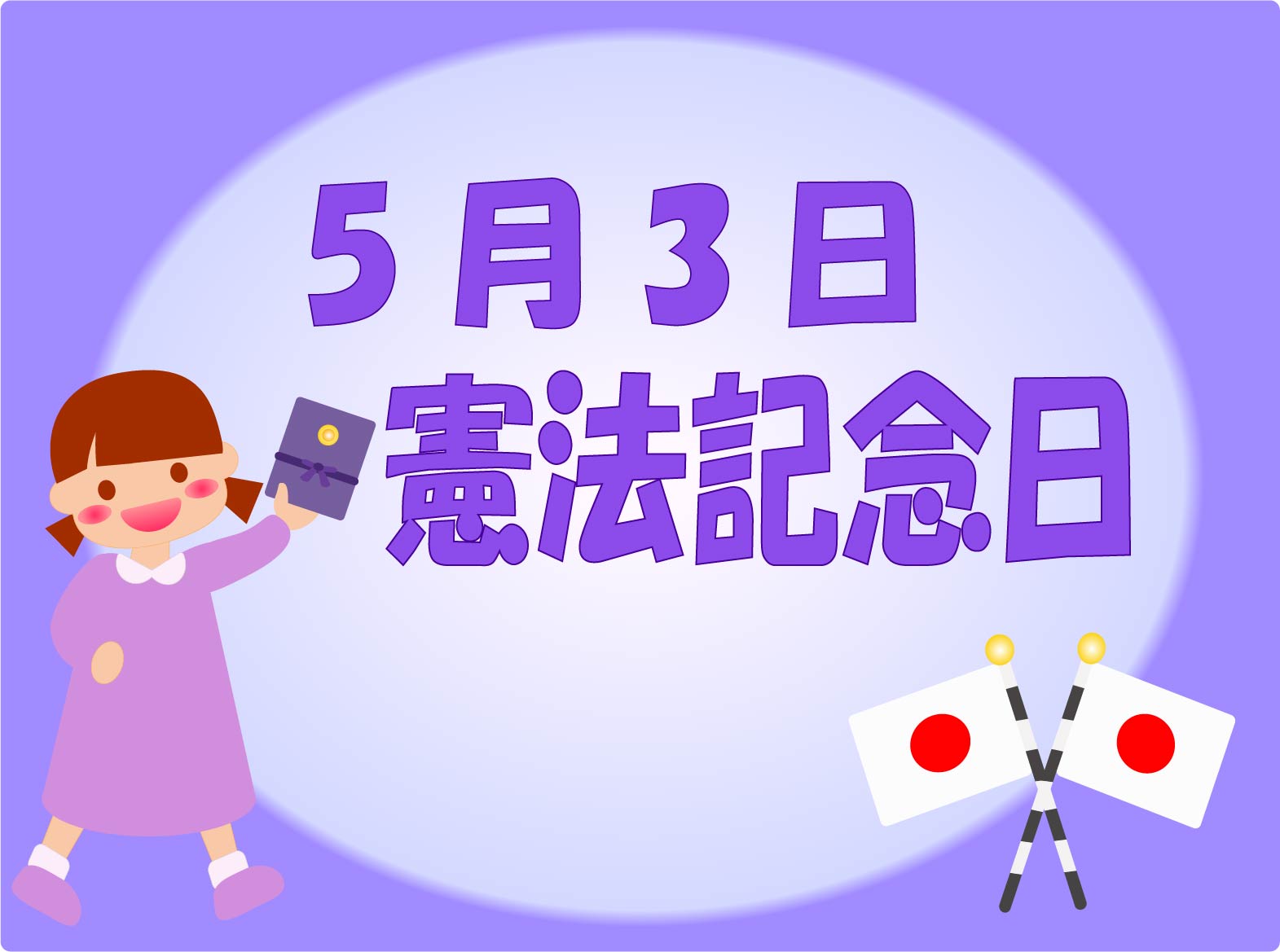 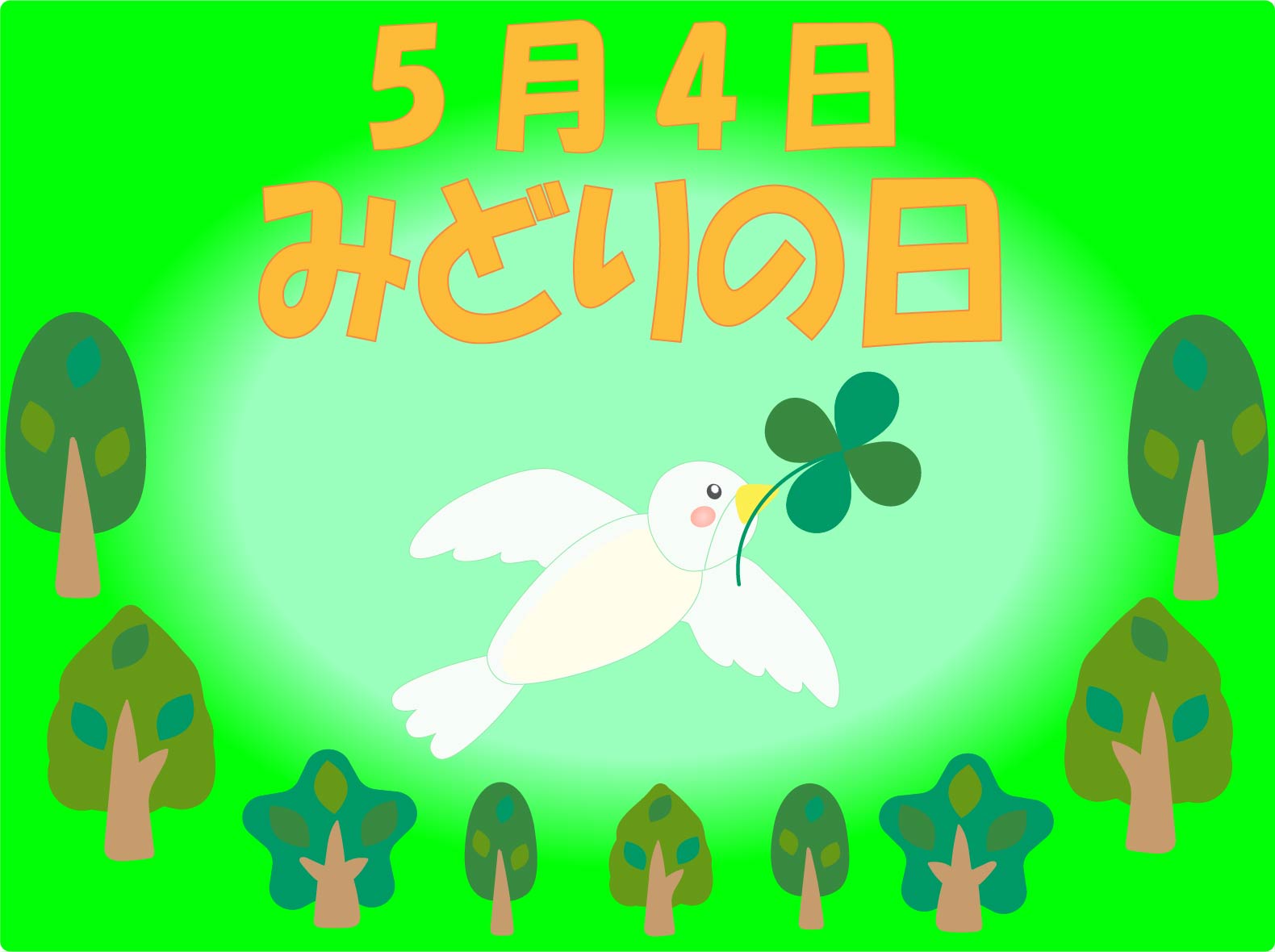 Greenery Day (Midori no Hi みどりの日) is dedicated to appreciating nature. Previously celebrated on April 29, it was moved to May 4. Many parks, gardens, zoos, aquariums and other nature-related facilities in Japan offer free admission on this special day to spread the love of nature. 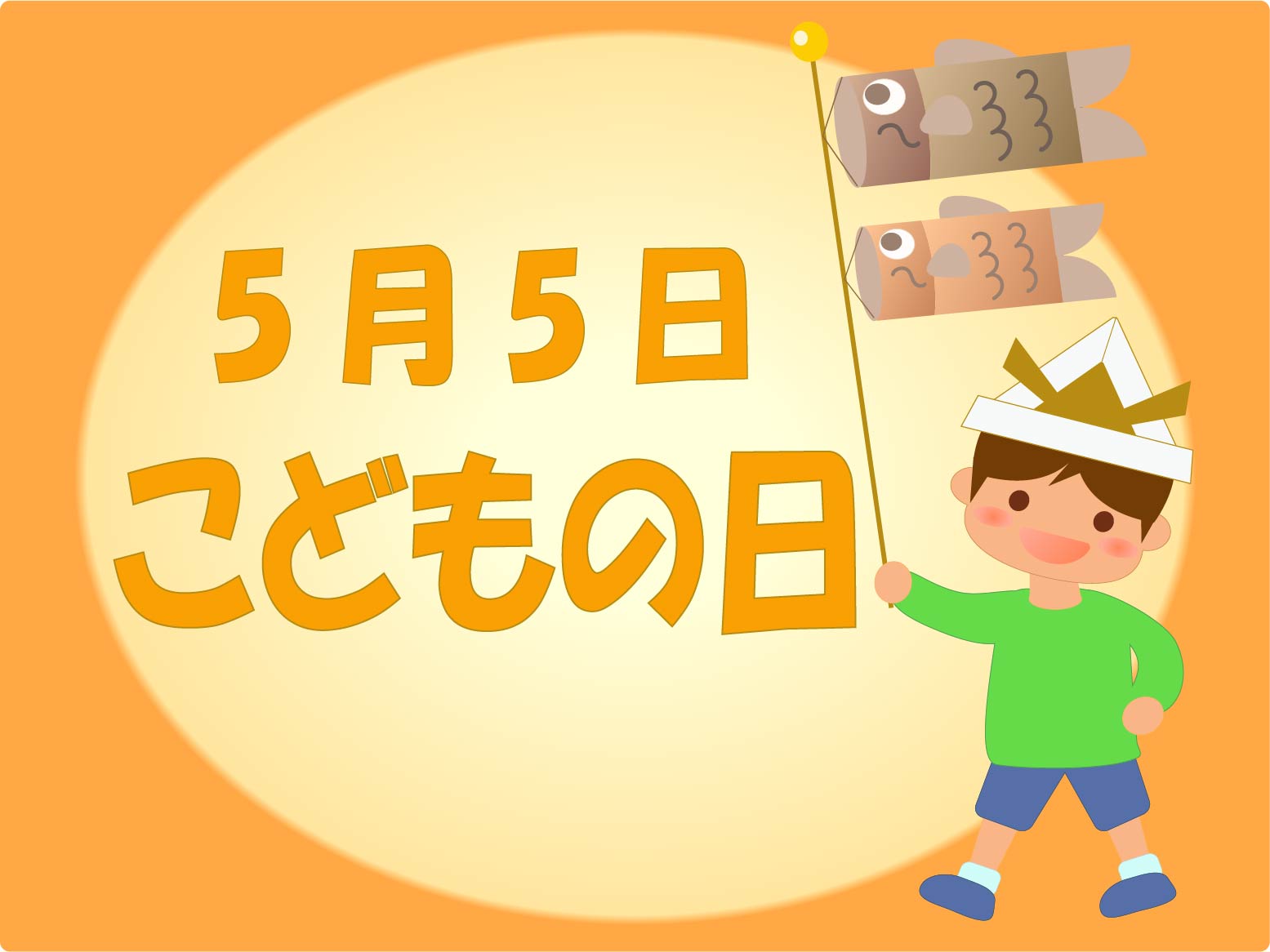 Children’s Day (Kodomo no Hi 子供の日) celebrations carry parents’ hopes for their child(ren) to grow up healthily and happily. Koinobori 🎏 (鯉のぼり), koi-shaped windsocks, are the classic decorations for Children’s Day.

Originally, this day was known as Tango no Sekku (端午の節句), or Boy’s Day. Girl’s Day or Hinamatsuri (ひな祭り), the female equivalent is celebrated on March 3. The classic decoration for Girl’s Day are dolls. 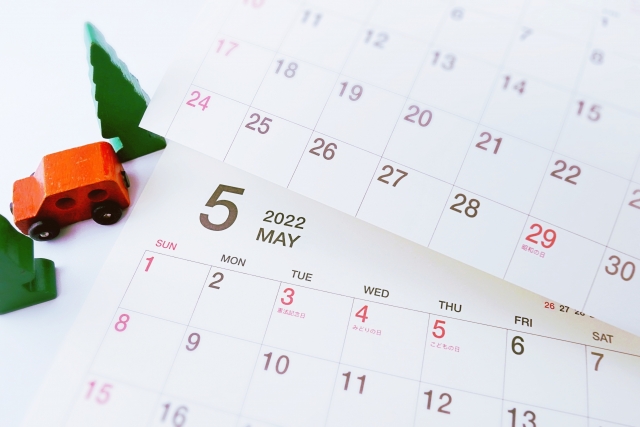 TIP: Take leave for May 2 (Monday) and May 6 (Friday) for a 10-day stretch holiday (including the following Sunday).

TIP: Take leave for May 1 (Monday) and May 2 (Tue) for an 9-day stretch holiday (including the following Sunday).

Did you know there’s also a Silver Week? 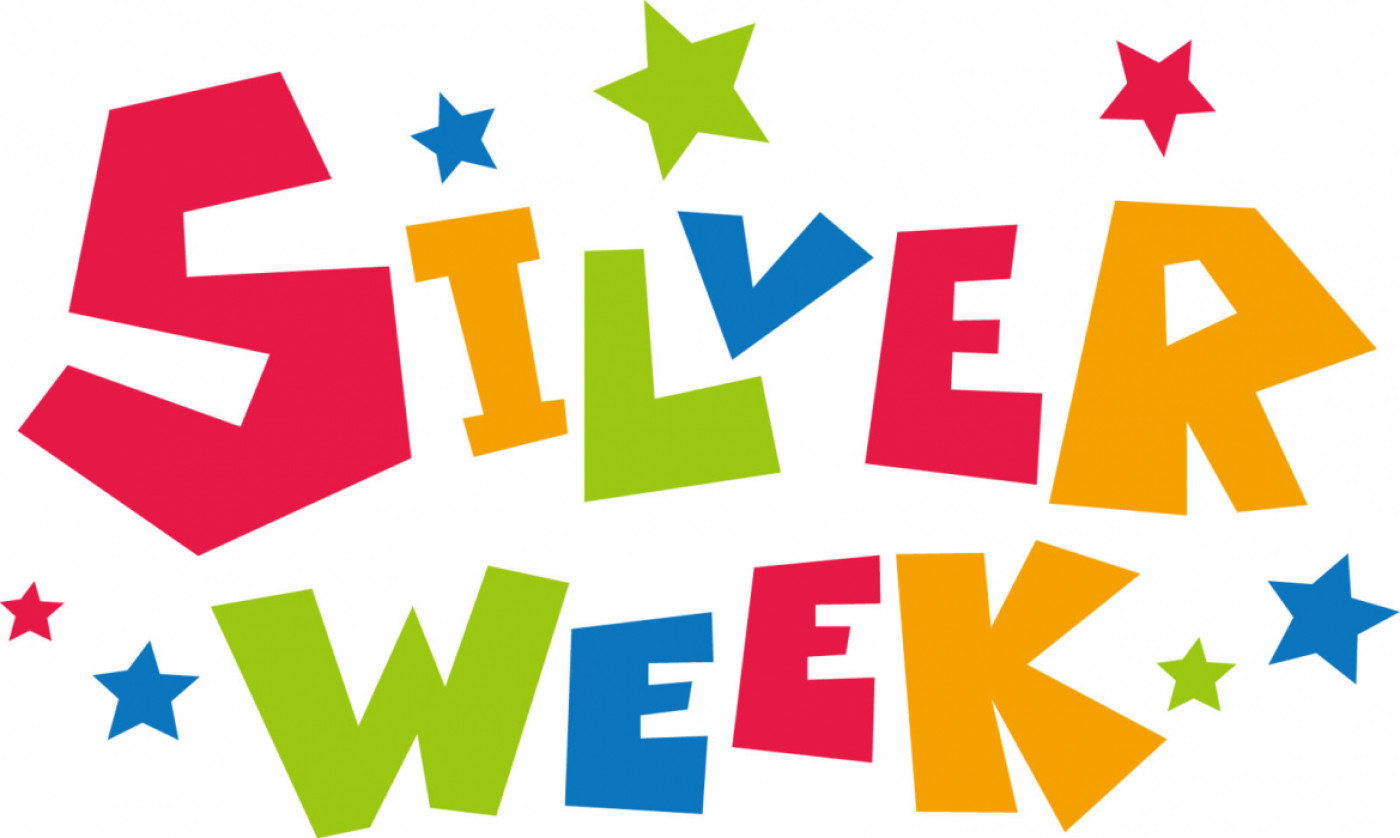 Silver Week (シルバーウイーク) is the autumn version of Golden Week. Unlike GW however, Silver Week does not occur every year as it depends a lot on whether the national holidays line up. Silver Week is made up of:

Do you know about Gogatsubyou? 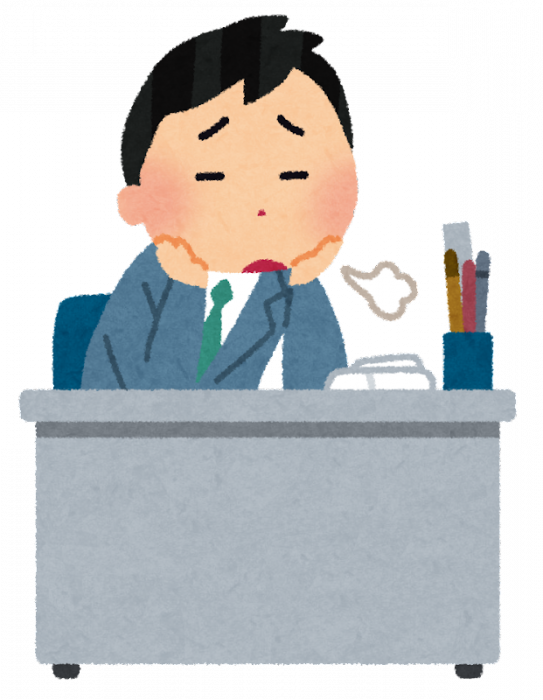 This article introduces Gogatsubyo (五月病), a seasonal affective disorder that afflicts people when there is a change of seasons or environments. Gogatsubyo directly translates to “May blues” or “May depression”. It occurs after Golden Week when everybody goes back to school / work. Learn more about the causes of gogatsubyo, who is in danger of it, prevention methods, and what to do when you’ve got it. 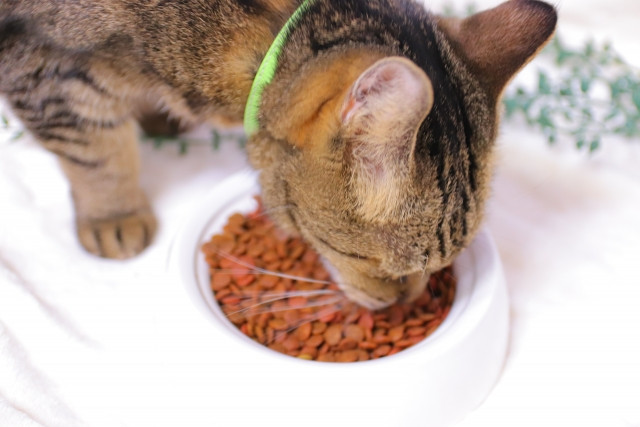 8 Things to Know About Keeping a Cat in Japan

Having a pet cat in Japan can be a very different experience than having one in your home country. In this article, we address 8 of the most important things you should know about keeping a cat in Jap... 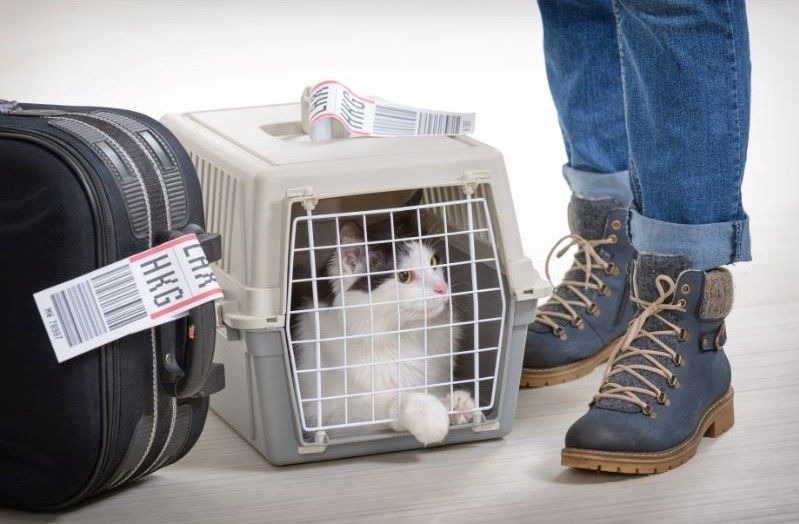 Bringing Your Cat to Japan: Important Things to Consider and Import Procedure

Making the big move to Japan but not wanting to leave your beloved cat behind? In this article, we cover all you need to know about bringing your cat to Japan. From a handy checklist of things to cons... 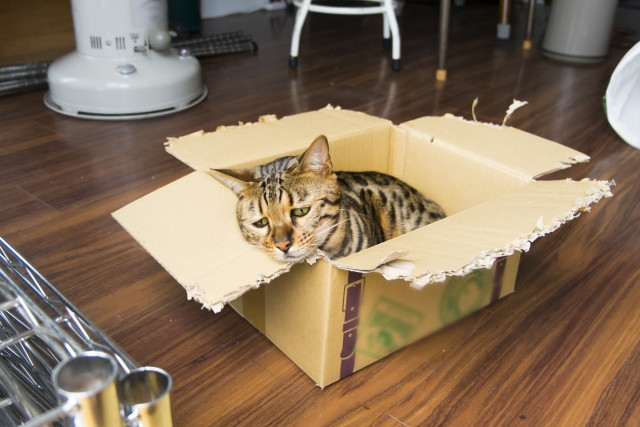 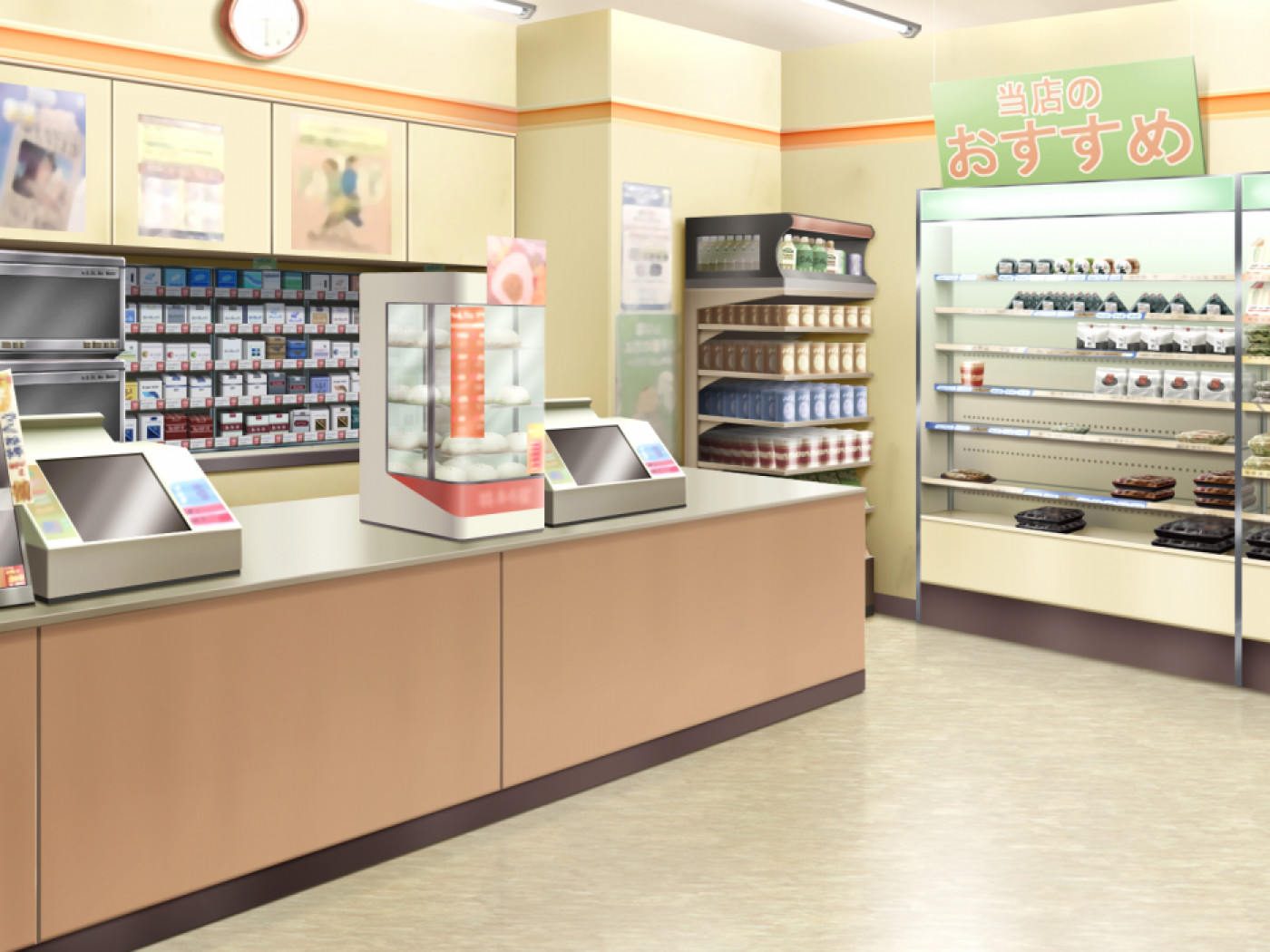 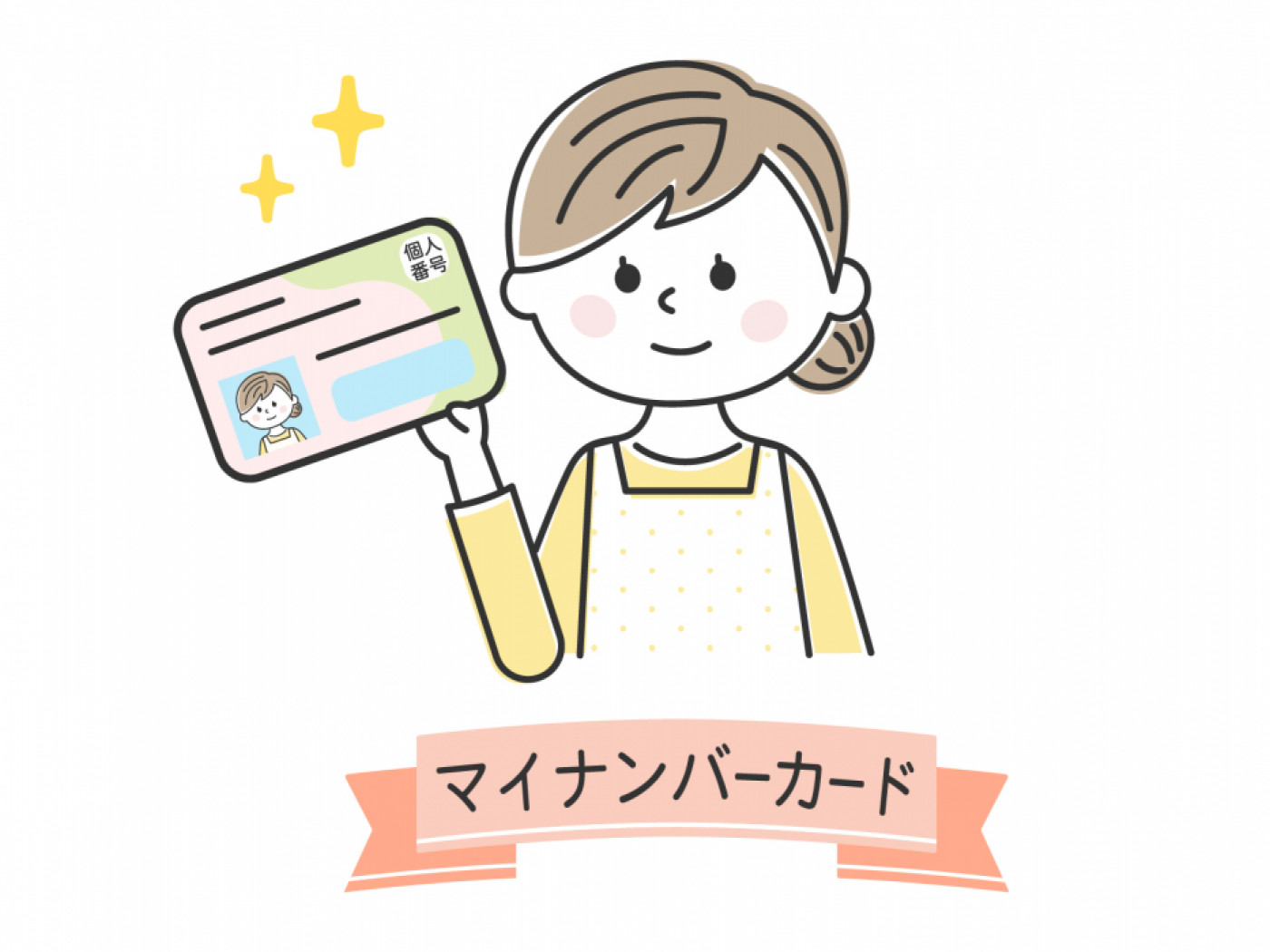