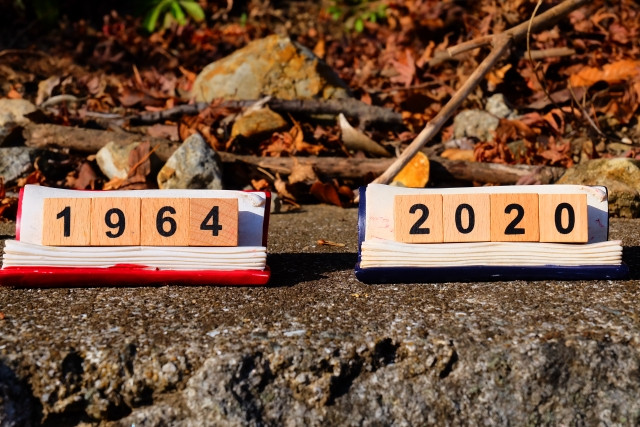 Tokyo to Hold Olympics for the Second Time

Japan has prior experience in holding the Olympics and has never failed to deliver. While the world awaits as Tokyo hosts the Olympics for the second time, here are a few things you should know to appreciate the international event further.

The 1964 Olympic Games held in Japan was the first held in Asia. It was a symbolic and meaningful event, especially during a post-war period where countries are only starting to mend their relationships and diplomatic ties. Japan proved itself as a country of peace, and it was for all to see. 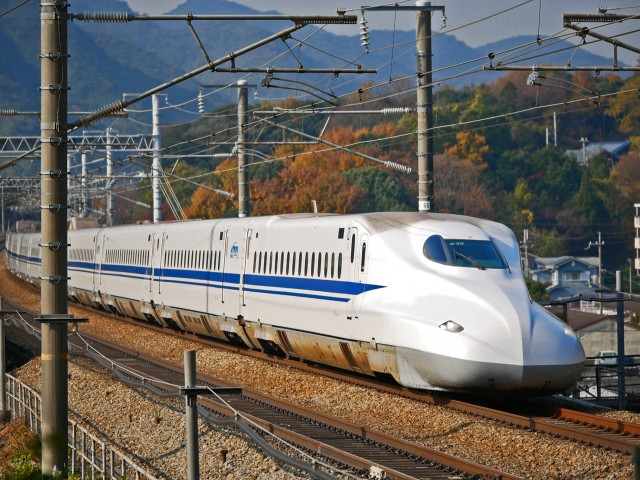 Japan held events that allowed an influx of people, and infrastructures were necessary to not only accommodate the visitors but also to hold the Olympics itself. The country began and continued projects, specifically train systems that would connect key cities, Tokyo and Osaka, following the ancient adage; movement is life. Roads lead to prosperity, and trade leads to wealth, soon, two decades passed, and the world witnessed the growing economy of Japan to be among the world's best.

Before the outbreak of World War 2, Tokyo had already won the bid to host the 1940 Summer Olympic games. Two reasons hindered Japan then, the war itself was one reason, and another was the tradition of the Olympic games being held and hosted by western countries.

Japan missed the chance to host the 1940 Summer Olympics, but the country had its chance again in the 1964 Olympics, which was a tremendous success. The Olympics was more than a sporting event, it was a global message of Japan to the world. The countries that participated and visited were given the image of the modernity of Japan and that of peace. It was a turning point and a significant political moment of the country after the damaged international relations caused by World War 2.

The 1964 Olympic Games ended with a victory to all countries that participated and the message of peace sent. Japan garnered almost 30 medals, 16 gold medals, 5 silver medals, and 8 bronze medals, totaling 29.

The financial crisis of 2008 caused a national recession and deep public debt. In 2011, the Great East Japan Earthquake struck, claimed as the most powerful earthquake to be recorded in the country. The earthquake was not the end of the disaster, for it triggered the destruction of infrastructures, including a nuclear power plant, and a tsunami that killed over 15,000. Like all days, the sun rose in the sky, life moved on, and the country braved the aftermath together.  Japan winning the bid for the 2020 Tokyo Olympics became one of the moving forces to rebuild important infrastructures and, more importantly, to connect the national spirit and identity after having gone through a tragedy together.

In light of the coronavirus pandemic, the Olympic organizers did not cancel the event but only postponed it, and moved it in consideration of the safety of the athletes and the citizens. The games are expected to be held in July 2021.

Promoting a Greener and Sustainable Future

Industrialization had sped up the growth of nations, both in economic and political status, but it also had deep repercussions for the environment. In a timely manner, Tokyo 2020 aims to promote a greener and more sustainable future, not only for the country but the world. The Olympics is an international event, and Japan took this opportunity to show the world that it can be done.

The Olympic Games will be supported with electricity converted from solar, and hydropower. The medals that will be given to the winners of the games will be made from recycled materials; specifically, the metals sourced out and donated by the public. 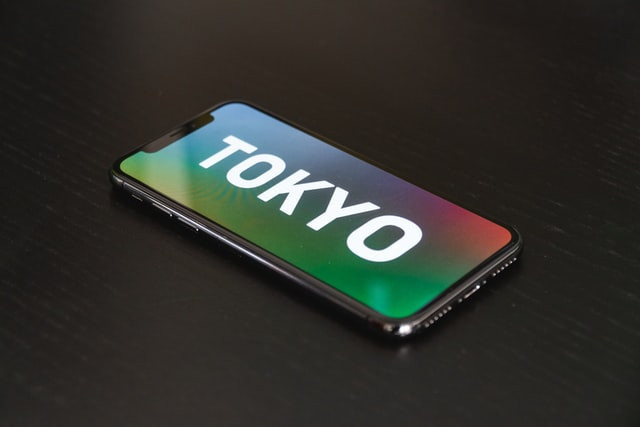 To date, the government has gathered more than 78,000 tons of donated mobile phones, and other items that may be of use in making the medals. The Olympic torch, symbolic by itself is even more so now that it is made from aluminum material found in the aftermath of the 2011 earthquake. Many items, even the uniforms of the staff and things to be used in the Olympic games, will be environmentally friendly and designed to promote greener processes and methods. The methods used in preparing the Olympics this time around is not for mere uniqueness, and it is to send a message; this way works too!

Effects of Holding the Olympics in Modern Japan 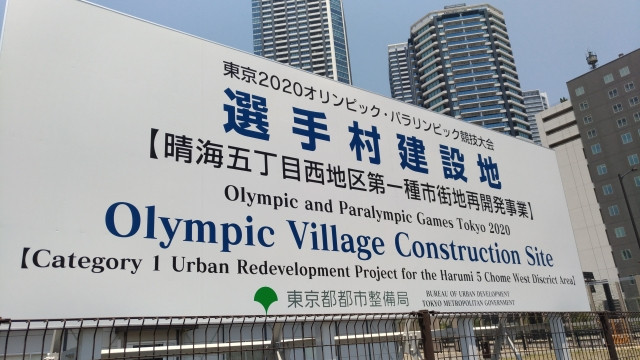 There are tangible and intangible benefits one can get in the Olympics. Infrastructure, economic and political ties, the influx of tourists - there are various merits and advantages a nation can derive in hosting an international event. The cities across the country can be unified in spirit towards a goal; there would be more transactions in preparation of the games and activities, countless short-term and long-term benefits for both individuals and organizations. More individuals can get hired, and more establishments can earn more, a win-win situation for many.

The Tokyo 2020 is the first Olympics in its history that it would be moved not because of wars, or disputes but because of a pandemic. It may have lethal repercussions that would inevitably affect morale if not handled properly. The Olympics have not been canceled but only postponed until a safer time.

More History in the Making 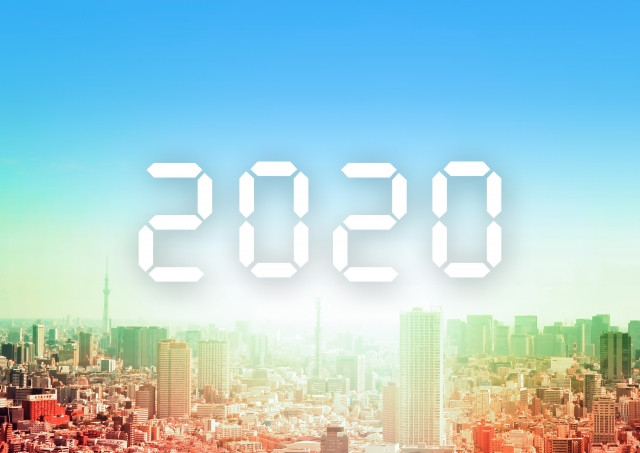 The Olympics had always been a global symbol for unity among countries, proof of solidarity even with our cultural differences. This international event was postponed for the safety of its participants, but it would not be canceled. Even now, the world looks east with anticipation, towards Japan, towards the land of the rising sun, awaiting the great event. For the day the Olympics is held symbolizes more than just the games, more than just the medals to be won, it marks the day that the global community had overcome a great struggle — and that we had overcome it together! 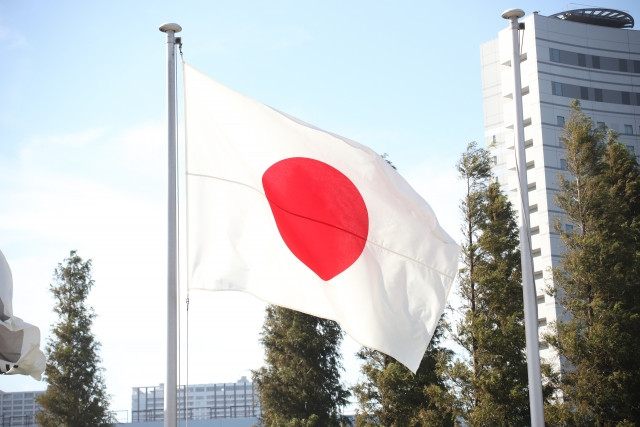 Japan is a country open to the world, especially to its neighboring nations. Initially, one must get a visa from a Japanese Embassy in their area. Aside from this, they provide a lot of other services... 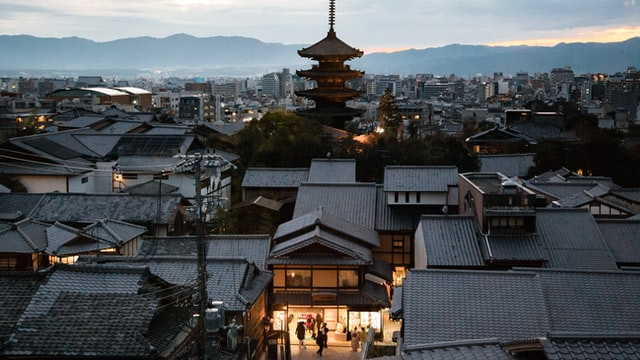 Kyoto is more than a city in Japan, it bears a long historical emblem of the country’s culture, and still holds much importance in the current era. Kyoto is among the most populous cities in Jap... 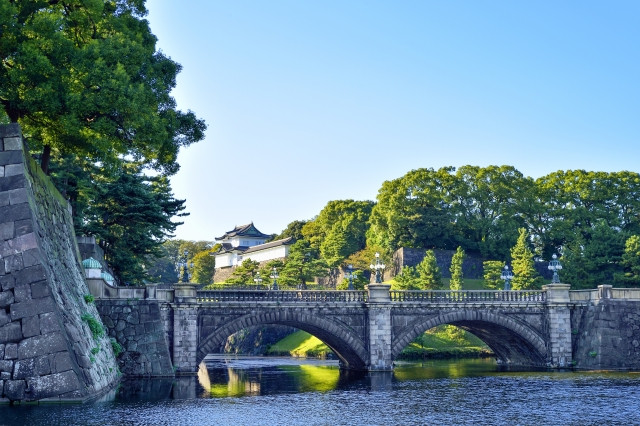 A Look into the Emperors of Japan and the Imperial Family

Japan has been ruled by many emperors throughout its long, and rich history, a tradition that to some extent, continued to the current era. Japan is also claimed to be the oldest monarchy in the world... 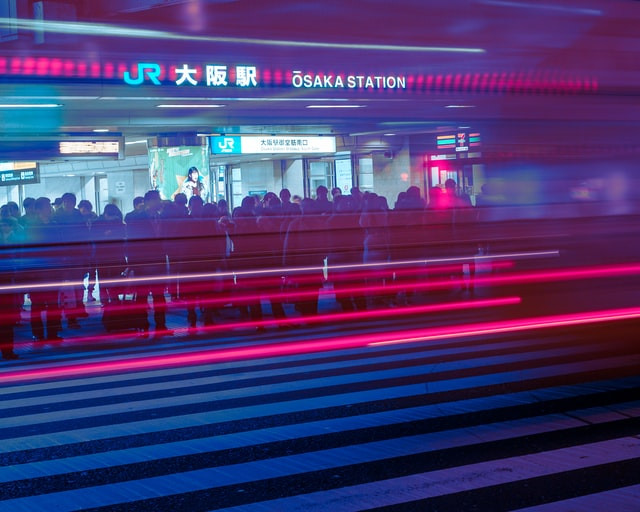 Osaka is a major city in the island nation of culture. A place for business and tourism, the city continuously attracts people from different places within the country as well as from overseas, transl... 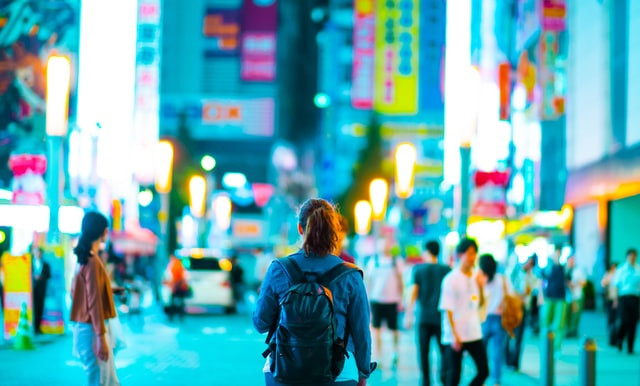 Who are the Gaikokujin?: Number of Foreigners in Japan

For various reasons, foreigners have considered Japan as their sanctuary, permanently or temporarily. As travelling has become commonplace for many people, Japan serves as the receiving end of such a ...

Other Status of Residence population