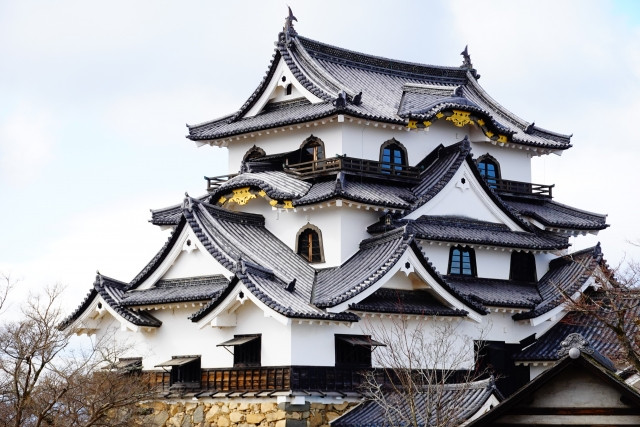 Hikone Castle is a stunning medieval Japanese castle. Its picturesque setting on the banks of Lake Biwa, along with its well-preserved architecture makes it one of Japan's most popular day trip destinations from the surrounding areas, especially Osaka or Kyoto. 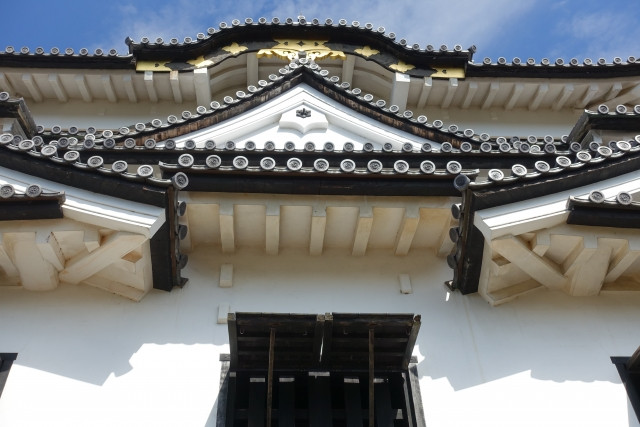 Hikone Castle is a 400-year old Japanese castle in the small city of Hikone in Shiga Prefecture. It was the home of a famous Japanese samurai family headed by Ii Naomasa, the land given to them by Tokugawa Ieyasu himself for Naomasa’s loyalty in battle.

Naomasa’s son would go on to build a new castle but was unable to finish it due to angering the Tokugawa leaders and having it seized from him. In an interesting turn of fate, the land and the castle were given to his brother-in-law, who proved his worth to the Tokugawa clan, allowing the castle to stay in the Ii family. Hikone Castle, named after the hill that it stood on, was finally completed in 1622. The Ii family ruled from it as feudal lords of the Omi area until the end of the Edo Period in 1868.

Today, Hikone Castle is especially significant because it is one of the handful of castles in Japan with its original castle keep. (One out of 12!) The reason being that while it was scheduled to be destroyed in the Meiji Period, it was saved from destruction due to its immense beauty that captivated the emperor. It is also one of five castles whose keep is designated a National Treasure in Japan, the others being Inuyama Castle in Aichi, Matsumoto Castle in Nagano, Himeji Castle in Hyogo and Matsue Castle in Shimane. (Click the links to read our articles about each castle!)

The Main Features of Hikone Castle

So you’ve decided to visit Hikone Castle! Here are the key things to look out for. 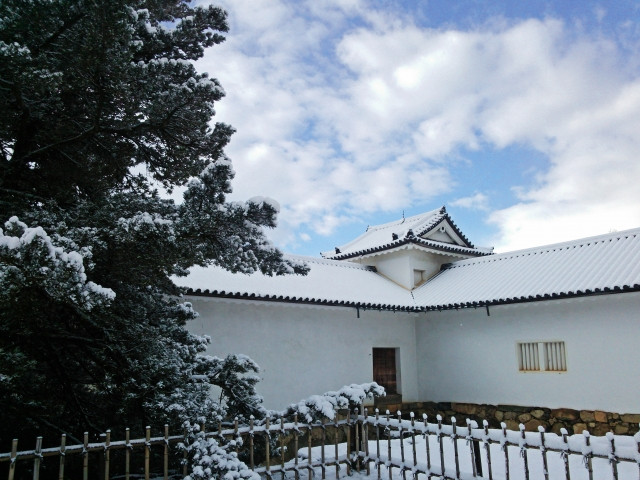 Like we mentioned above, the castle keep is a big deal. Out of the many gorgeous castle keeps in Japan, it was selected to be designated a National Treasure in 1952. The detailing on the three-story keep should be carefully examined when going in, as well as the inside. It was meant to not only be a fortress to protect itself and the surrounding areas, but also to show off the strength and wealth of the Ii as well.

Not only is it culturally and historically significant, but the view from the keep is gorgeous. You can see the beautiful castle garden, the town of Hikone and the surrounding mountains and Lake Biwa. 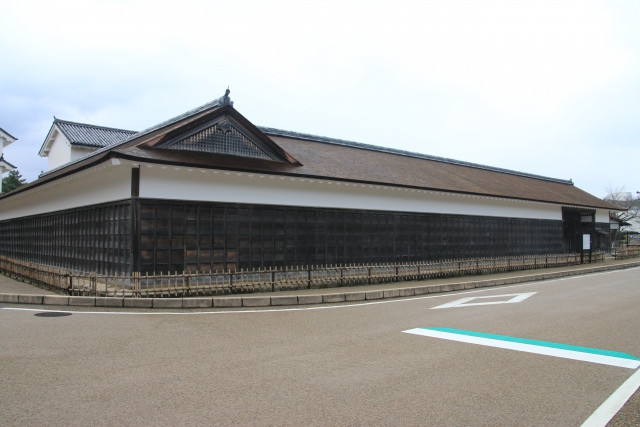 Hikone Castle features the only example of wooden stables still standing inside castle grounds in Japan. People would use these stables, called 馬屋 (umaya) in Japanese, as places to rest their horses during visits, as well as for messengers to switch horses on their way across the country. The stables could hold up to 19 horses at a time. It was designated an Important Cultural Property in 1963. 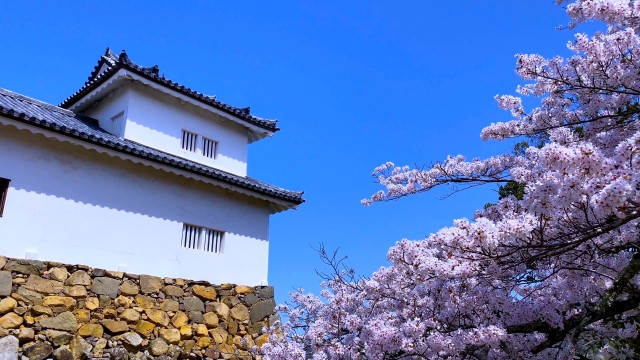 Hikone Castle has a few more designated Important Cultural Properties which are:

All four were designated as such in 1951. These turrets stand out as they were crucial positions to look out for enemies and attack them from above.

And while you’re exploring, appreciate the moats as well as both protection for the castle as well as the perfect photo opportunity to capture the reflection of the castle in the water. 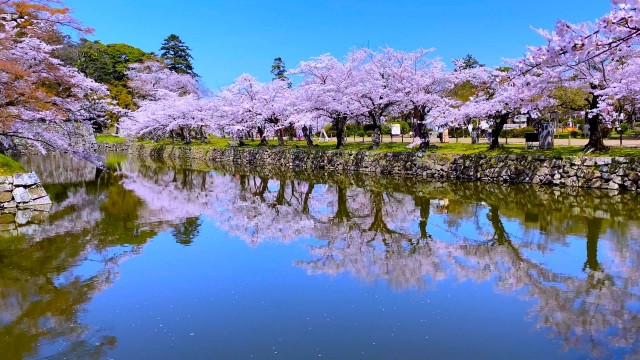 Genkyuen Garden is found in the northern part of the castle grounds nestled between the inner and outer moats. The main structure of the garden, inspired by Chinese gardens, is a pond surrounded and interwoven with walking paths and bridges for visitors to enjoy and meditate on. After a stroll, people enjoyed tea ceremonies as they would in most traditional Japanese gardens, and Genkyuen is not an exception. You can do so today as well at Hosho-dai Teahouse.

Admission: 200 yen for adults (discounts when buying castle and castle museum combined tickets)
Tea set with matcha and Japanese sweets: 500 yen (only served from 9 am to 4 pm) 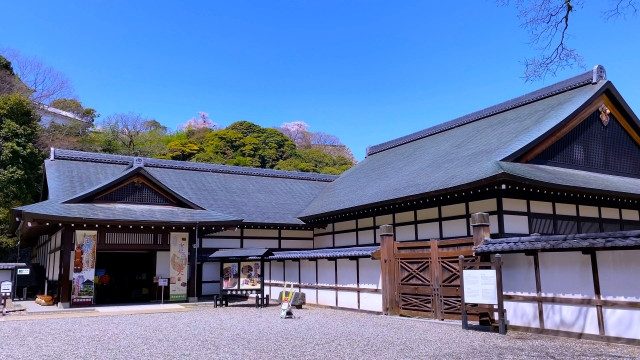 You can learn even more about the castle and life during its golden years right here on the castle grounds! Travel through the Edo Period at the Hikone Castle Museum, which was first opened in 1987. The building itself is a replica of one of the important halls and living quarters of the castle, so not only can you learn about the castle’s history, but walk through its buildings at the same time. The museum has a vast collection of Ii family treasures, including the impressive Red Armor of Ii (remember, they fought for the Tokugawa clan which is how they earned the castle grounds), swords, Noh masks, furniture, artwork and documents, showcased in a permanent exhibition with an incredible 45,000 items. Apart from the exhibitions, there’s also a tea room, a garden and a library, as well as a museum shop. 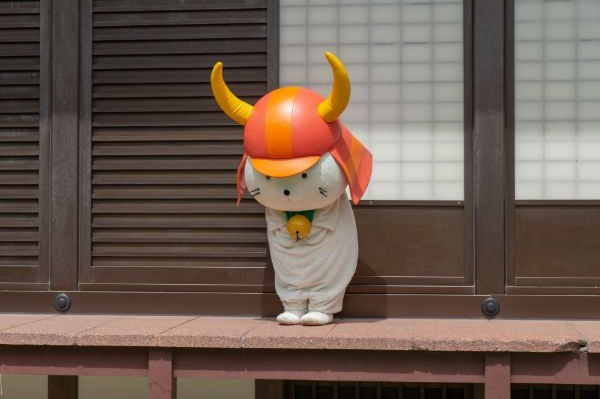 Hikonyan is not only the mascot of the castle but of the city of Hikone itself. It is a white cat wearing a red samurai hat. According to Japanese folklore, a cat told Lord Naotaka to rest at a temple when he was outside, saving him from getting struck by lightning. Since then, the white mascot is seen as a protector of the realm, and it appears at least once daily in the castle. You can actually meet Hikonyan at Hikone Castle, another reason to go! It is scheduled to appear every day, so check its schedule and where it’ll be on its website! You might also see his merch around town. 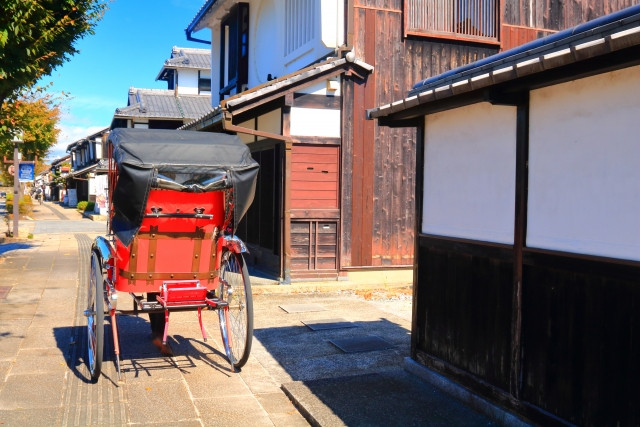 Getting hungry? Head south of the castle grounds to Yume Kyobashi Castle Road for the best food and souvenirs. And again, not only can you enjoy what the shops offer, but the shops themselves look like they’re straight out of the Edo Period!

There’s so many options to choose from. You can of course get the best of the region, Omi Beef. And what’s better than eating Omi Beef in actual Omi! You have your choice of having it in nabe (Japanese hotpot), steak or hamburger form and more on this street! You can also get noodle dishes, traditional Japanese food, as well as specialty coffee and tea! And make sure to grab your Hikone souvenirs here as well - including Hikonyan goods!

Hikone Castle is easily accessible from Hikone Station, only a 15 minute walk away. There’s also a bus that goes from the station and loops around Hikone Castle and Hikone Castle Museum, so you can also take that too (210 yen for a ride, 400 yen for an all-day pass you can purchase on the bus). 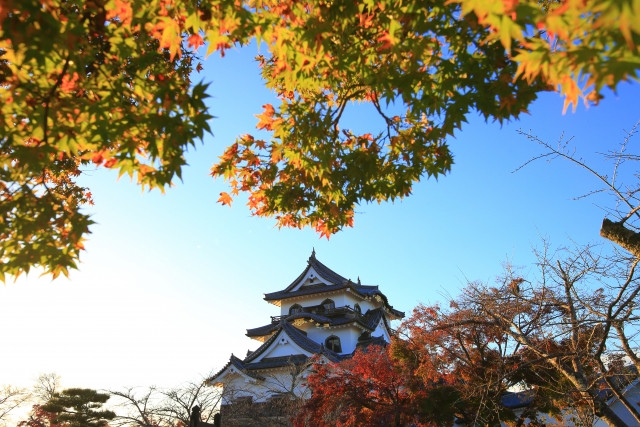 Hikone Castle is considered one of the best castles to visit in Japan and hopefully you were able to see why through our article! It’s usually not on the list of places to visit during people’s first visit to Japan, so perhaps consider it for your second or third visit; or if you’re spending an extended amount of time in the Kansai region, consider making it a day trip! You definitely won’t regret it! 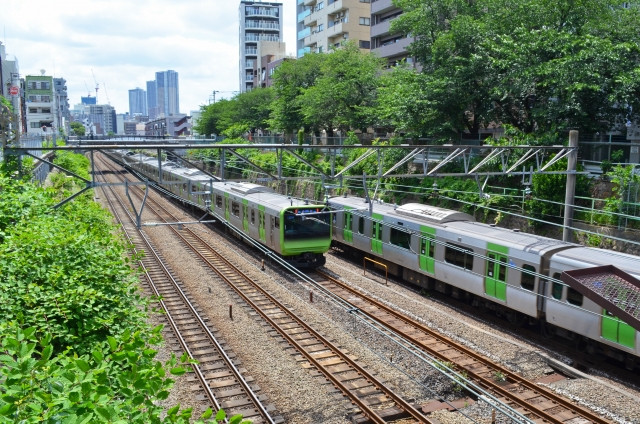 The Yamanote Line 山手線 is a loop line connecting the major railway stations in central Tokyo including Shibuya, Harajuku, Ikebukuro, Shinjuku, Shinagawa, Akihabara, Tokyo, and more. With the addition o... 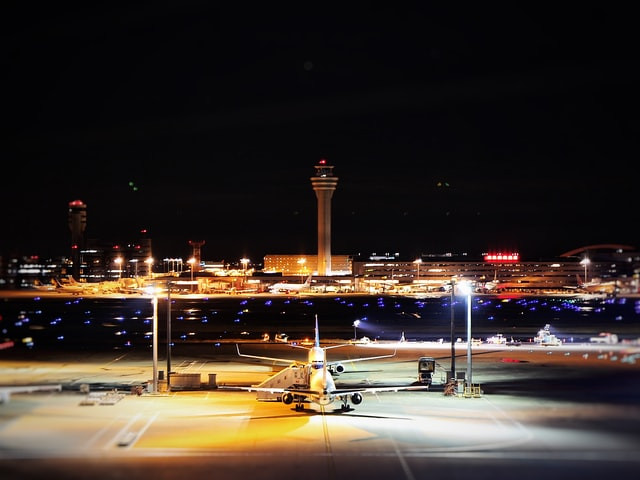 A Look at Japan’s Local and International Airports

Japan has quite a few airports, and a wise tourist doesn’t necessarily have to frequent only the biggest among them. Know more about the local and international airports in Japan, what they do, ... 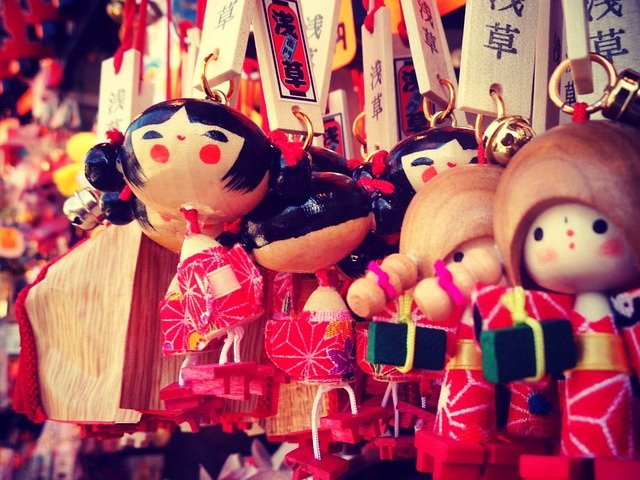 Souvenirs To Get On Your Japan Trip

You want to take home the perfect souvenir, gift and/or memento from your travels in Japan, but there’s so many choices! Here’s a list of practical and popular gifts that we recommend, goo... 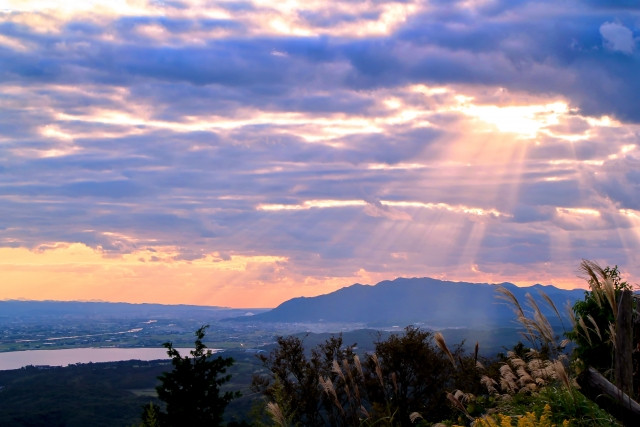 Izumo, The Land Where Gods Reside and Myth Meets Reality

A city dedicated to the Gods is what Izumo is known for. This is where the oldest Shinto myths took place, now with discovered evidence that what we know as myths may well be reality. Izumo Taisha, th... 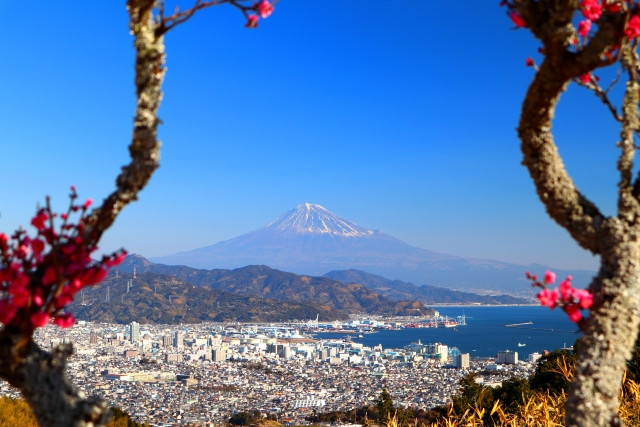 Shimizu is home to one of Japan’s most important ports, Shimizu Port. There are many things to do around the port as well as Shizuoka specialties to dine on. S-Pulse Dream Plaza, Mt. Fuji Cruise...